India vs England 3rd Test Preview: Virat Kohli & co gear up for the unknown at Motera with pink-ball in focus

3rd Test Preview: Virat Kohli & co. gear up for the unknown at Motera with pink-ball in focus #INDvENG #ViratKohli

The 2nd Test between India and England at the Chepauk Stadium in Chennai sparked an interesting debate -- how much advantage can a host nation get by playing on turf designed to suit their own needs? The track that assisted spin bowlers incited criticism from former cricketers including the likes of Michael Vaughan and Mark Waugh, but at the same time, many agreed it was a smart move by India to make the best of the home conditions. After all, India have been playing on seaming tracks in Australia and England for decades.

But as the two teams get ready for the pink-ball Test at the Motera Stadium in Ahmedabad, the advantage of home conditions for the Virat Kohli-led side appears to be limited. Yes, there will be 50,000 fans at the stadium cheering them on, but the pitch conditions are yet to be assessed.

The refurbished Sardar Patel Stadium looks colossal under lights but the first Test match in many years would mean that even the home team wouldnt expect a lot of advantage. Moreover, there is uncertainty as to whether the pink SG balls will be able to generate swing under lights.

"We are not sure how much the ball is going to swing around for this particular Test," India batsman Cheteshwar Pujara said in a virtual media interaction after the first net session last week.

"Early on it might swing a bit, but maybe going forward as the match progresses, there might not be a lot of swing but we never know with the pink ball as its very difficult to predict," he added.

On the other hand, England pacers reportedly are quite happy with the quality of the pink balls. “This is going to be a completely different game. I can tell you Jimmy (Anderson), Jofra (Archer), and Stuart (Broad) have been licking their lips. Weve seen how day-night cricket has offered assistance to quick bowlers, especially when the lights come on. The pink ball does seem to do more," Ben Stokes told Talk Sport.

“When the lights went on yesterday the nets got really dangerous. The quick bowlers had to stop because we were worried some batsmen were going to get injured. The ball started jumping off a length and a few guys got hit. We had to take the bowlers out to the middle to finish their spells. Whether it will be the same once the match starts, we dont know, but weve definitely seen a difference so far," he added.

With such uncertainty over the conditions of the surface, and the looming threat of the pink ball, the Joe Root-led England may get an unexpected advantage. But India will have a strong pace bowling line-up as well, with Jasprit Bumrah expected to make a return, and Umesh Yadav, too, regaining fitness. It will be interesting to see if India go ahead with four pacers, and one spin bowling option, or continue with the pattern of using three pacers and two spinners.

If India decide to go with three seamers, then Siraj may make way for Umesh - as the latters experience may come in handy under lights. Meanwhile, England are expected to bring in the big gun - Jofra Archer, who is expected to be Indias biggest threat going into the match.

Gautam Gambhir summed the mood of the match perfectly: “It’s a new stadium, a new wicket and the Test match will be played with the pink ball. So, nobody knows how will the ball move, seam or bounce. Plus, it’s a new venue for both teams, hence both teams will start on equal terms," Gambhir said on Star Sports show Cricket Connected. 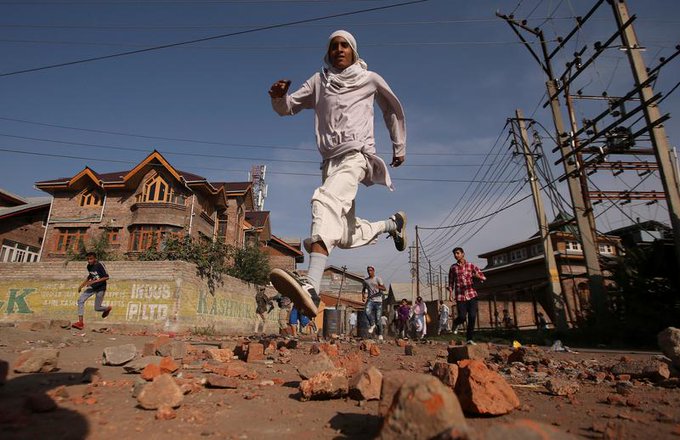 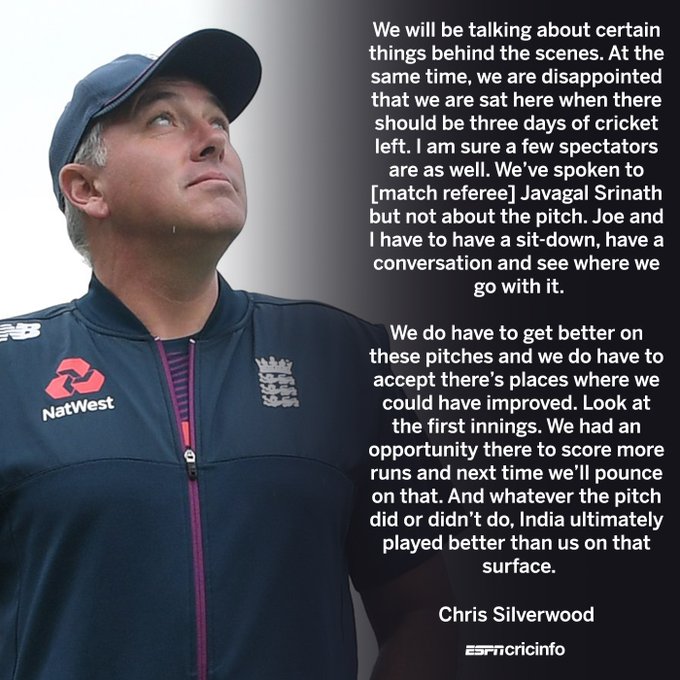 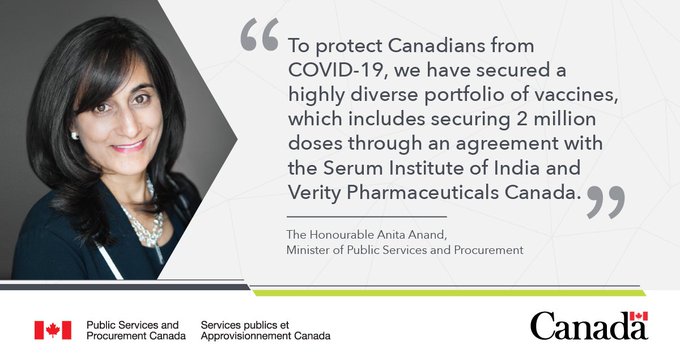 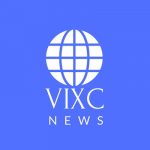 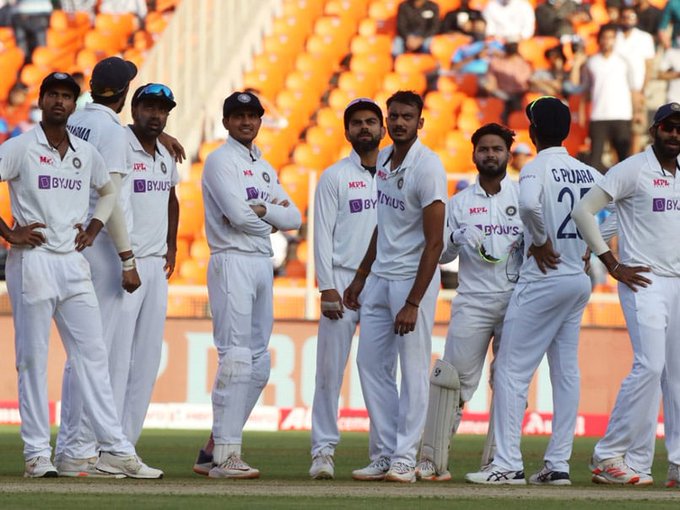