India vs Sri Lanka 2021: All You Need to Know - Uncapped Players In Indias Squad

India vs Sri Lanka 2021: Shikhar Dhawan to lead the squad filled with uncapped 🔥

It’s finally happening, and we should thank COVID-19 for that. Team India would be officially playing a limited-overs series vs Sri Lanka parallelly with most of their senior members currently in England for the World Test Championship final and England Test Series.

The limited-overs series which would begin from July 13 will comprise of 3 ODIs and 3 T20Is. With Rohit Sharma, Virat Kohli, KL Rahul, and Injured Shreyas Iyer not in the squad, Team India would be captained by their fifth-choice captain, Shikhar Dhawan with the deputy in the form of Bhuvneshwar Kumar.

Overall, BCCI has announced a 20-member squad with a lot of exciting uncapped players in it. The squad consists of 10 batsmen including 2 wicket-keepers, 2 all-rounders, 4 spinners, and 4 pacers. But, who are the new members? Who unfortunately misses out? Let’s find out in this article.

Owing to the pandemic situation, BCCI has selected a 20-member squad instead of a regular 16-member squad for the bilateral series. The squad won’t have any bifurcation on formats. Hence, all 20 members would be eligible to play the ODIs as well as T20Is.

Given the squad has a lot of youngsters, Rahul Dravid would be travelling along with the team as the head coach for Team India. The team would also see a new leader in the form of Shikhar Dhawan with Bhuvneshwar Kumar as his deputy. After a long time, Team India would be seeing a bowler in the leadership role.

The team sees a lot of senior members that would anyway form a part of the regular squad. The likes of which include Deepak Chahar, Yuzi Chahal, Kuldeep Yadav, Rahul Chahar, Hardik Pandya, and Sanju Samson. Manish Pandey, who was left out of the limited-overs series vs England also makes a comeback in the absence of senior pros.

Team India have selected as many as 6 uncapped players in the squad. The list includes Devdutt Padikkal and Ruturaj Gaikwad in the openers category, Nitish Rana in the middle-order, Krishnappa Gowtham as the all-rounder, Varun Chakravarthy as the spinner, and Chetan Sakariya as the pacer.

Four of these six have been impressive in IPL in the last two years with Chetan Sakariya given a consideration owing to his IPL 2021 performance and Krishnappa Gowtham considered purely basis of his other domestic performances. However, it would be interesting to see if any of these six players get a game in the scheduled six matches.

The team will also have five net bowlers that would travel along with the team to Sri Lanka. The list includes Ishan Porel, Sandeep Warrier, Arshdeep Singh, R Sai Kishore, and Simarjeet Singh.

While the overall team looks great, the squad see a few omissions. The ones who missed out on the bus include Dinesh Karthik and Rahul Tewatia. While Karthik is currently in England as the commentator for the World Test Championship final, Rahul Tewatia’s under-par performance in IPL 2021 could be the reason for his omission. Meanwhile, the team would miss the services of injures Shreyas Iyer and T Natarajan. 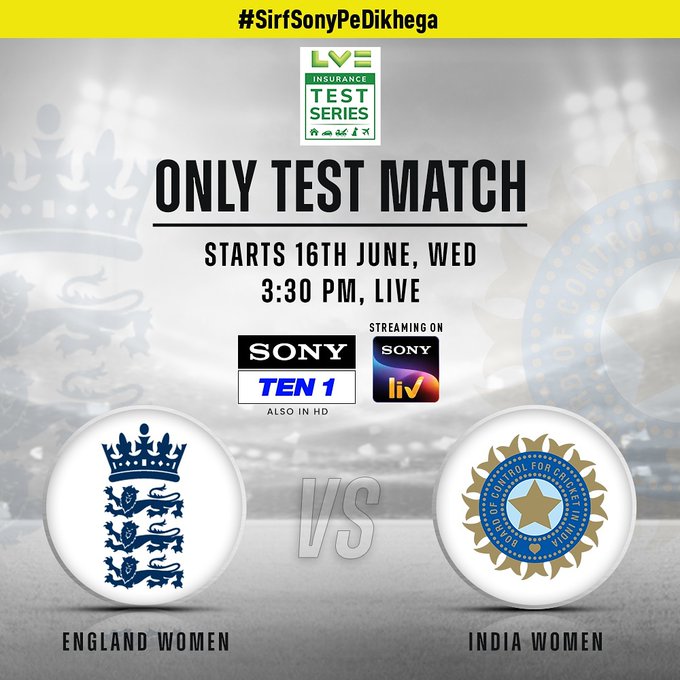 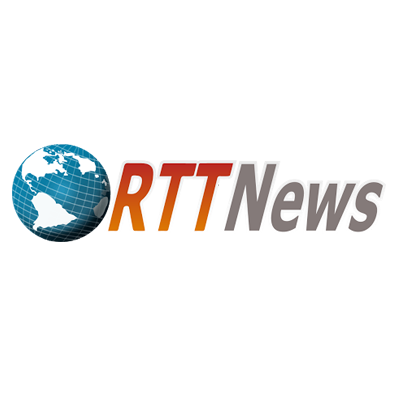 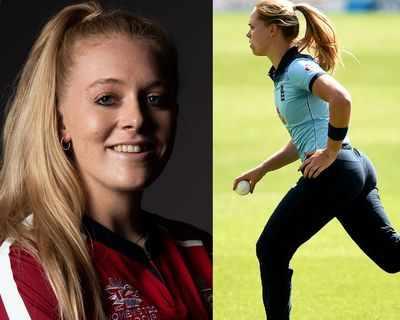 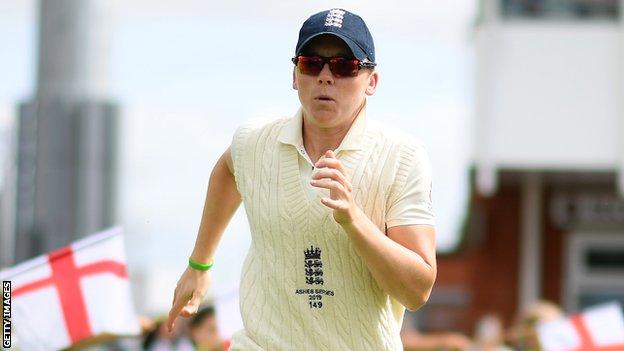