BEIJING, Jan 14 (APP): India’s mainstream media and social networking platforms are facing another embarrassment as their propaganda have fallen flat after giving a false spin to a video clip of Prime Minister Imran Khan.

“As a matter of fact, this is nothing new. Deeply influenced by populism, Hindutva mindset, national extremism and the West propaganda, some Indian media frequently concoct fake news and make a mess of it.

Their credibility is zero. Therefore, people are used to the clamor of these Indian media and no longer take them seriously,” Cheng Xizhong, visiting professor at Southwest University of Political Science said in his latest article here on Thursday.

Cheng, also a senior fellow of the Charhar Institute observed that China and other South Asian countries, including Pakistan, are committed to maintaining regional peace and stability. The media of these countries are making joint efforts to create a good environment for peace and stability in the region and only the Indian media are running in opposite directions.

“I remember very clearly that Prime Minister Imran Khan extended a lot of olive branches to his Indian counterpart at the beginning of his term of office, fully releasing the goodwill for improving relations with India and seeking peace and stability in South Asia.

At the same time, the Indian military has frequently carried out military provocations against Pakistan along the Line of Control in Kashmir, India’s intelligence agencies have launched a full-scale “Proxy War” against Pakistan, trying to use terrorist and extremist organizations to undermine Pakistan’s social stability and economic development.

What India has done has led to the overall deterioration of the India-Pakistan relations and seriously affected regional peace and stability”, he said.

#BeautifulPakistan Masherbrum formerly known as K1 is located in the Ghanche District, GilgitBaltistan,Pakistan. At 7,821 mtr (25,659 ft) it is the 22nd highest mountain in the world & the 9th highest in Pakistan Gasherbrum l, 8,080 m #APPnews Photos by DeosaiExpeditions 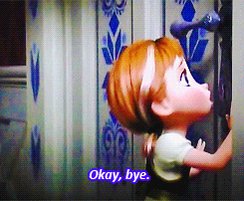 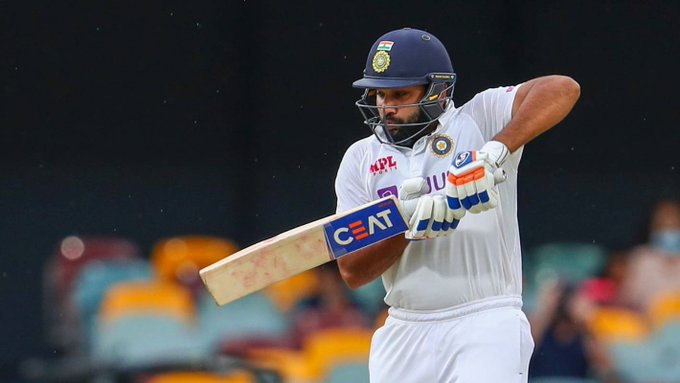 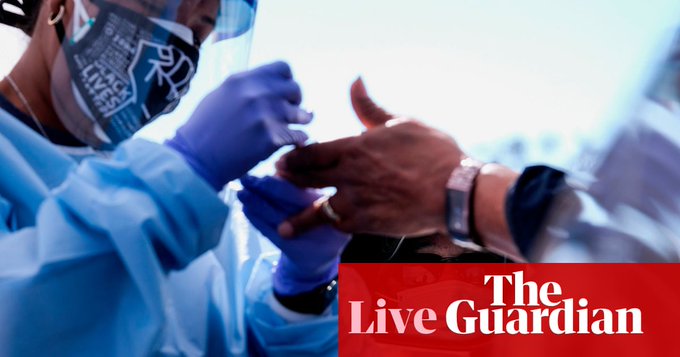 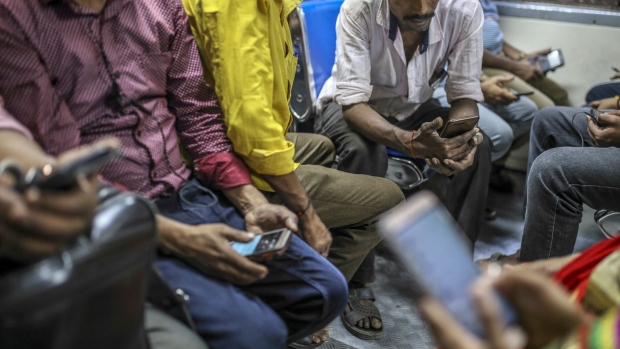 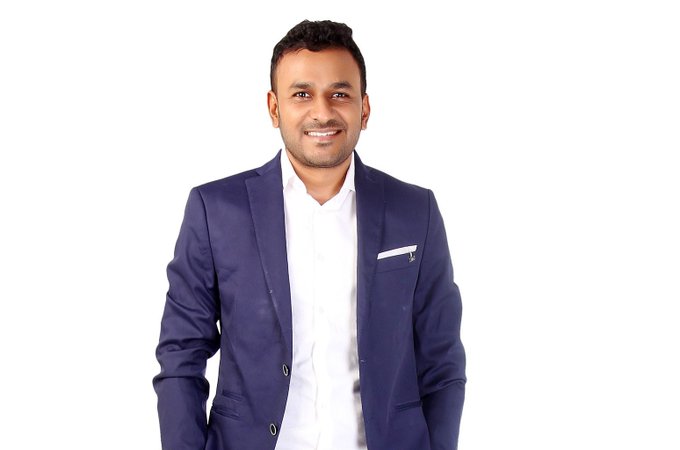 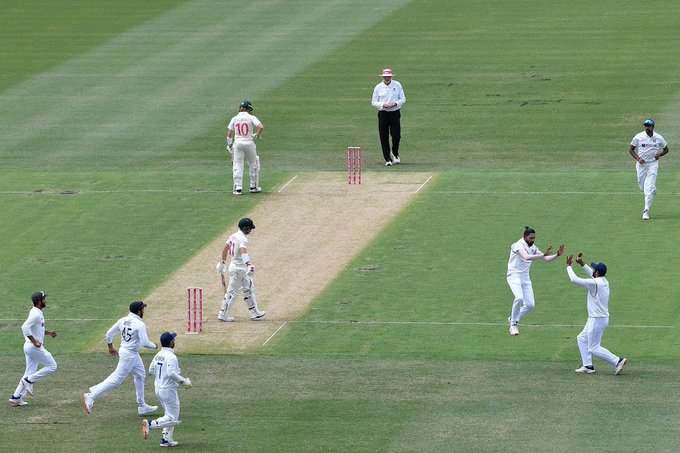