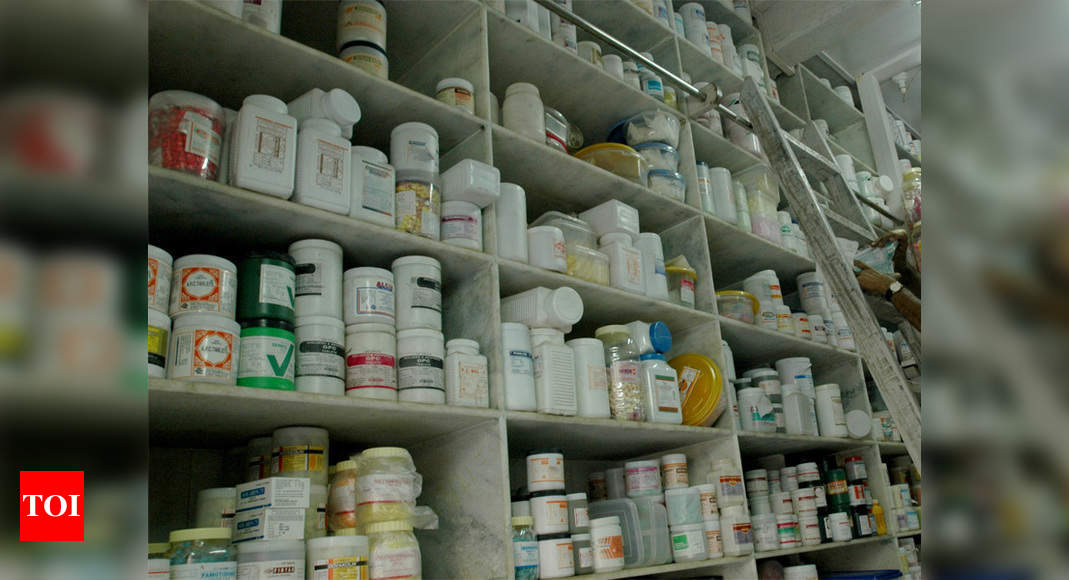 NEW DELHI (Reuters) - Indian drug companies are looking to local makers of so-called active pharmaceutical ingredients (API) or trying to make them in-house in a bid to end their reliance on China as ties between the two countries soured after a deadly border clash last June.

Though India is known as the pharmacy of the world for its massive production capacities of both generic drugs and vaccines, China accounted for half of its API needs in 2019 from nearly nothing three decades ago, industry data shows.

Executives at Indias Cadila Healthcare, Cipla, Sun Pharmaceutical and ‎Biocon said on Tuesday they were aggressively working on reducing the dependence on the richer rival for raw materials.

Disruption to supplies from China due to the COVID-19 pandemic was also a major factor, they said, as early last year many of them had to scramble for ingredients to make important drugs sold worldwide.

"Because of the anti-China sentiment ... most of the companies are working towards de-risking themselves in terms of making it clear that their supply chain linkages with China are limited," Gaurav Suchak, supply head of Cadila, told the BioAsia conference organised by the southern state of Telangana.

"For the critical API molecules, the idea is to go for a backward integration where you are in control of that pie which is going to make the most impact on your business, and also to make sure that the entire value chain is secure."

"We are happy to say that by the last quarter, we were almost 50% completely independent of China," Deshpande said. "That does not mean we will not source from China, but we are not dependent on China anymore." 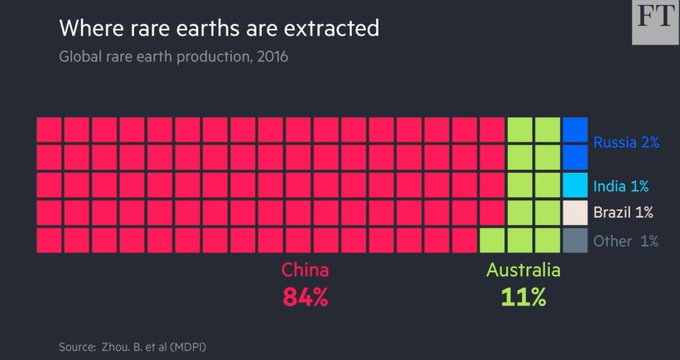 China says it aims to vaccinate 40% of population by June 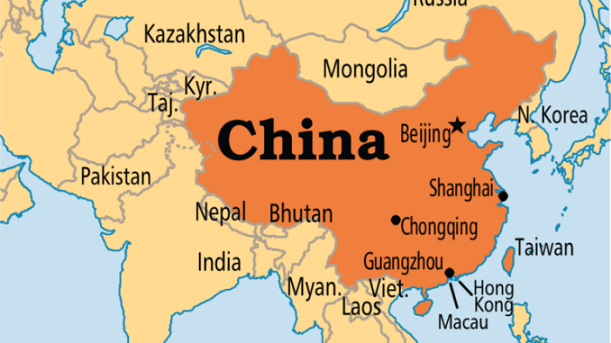 How Chinas victory against absolute poverty offers hope to the world 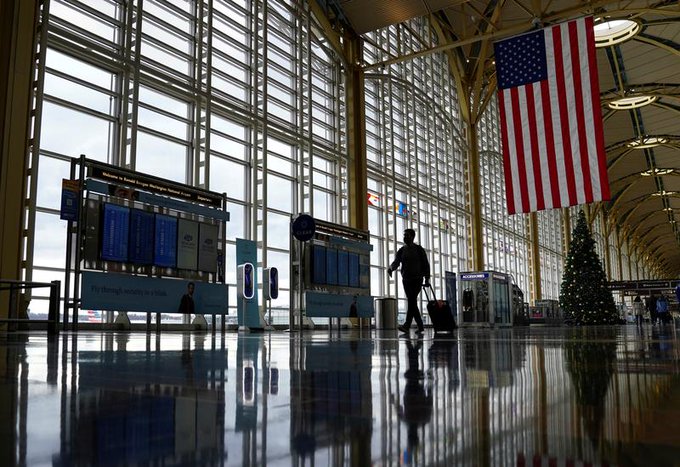 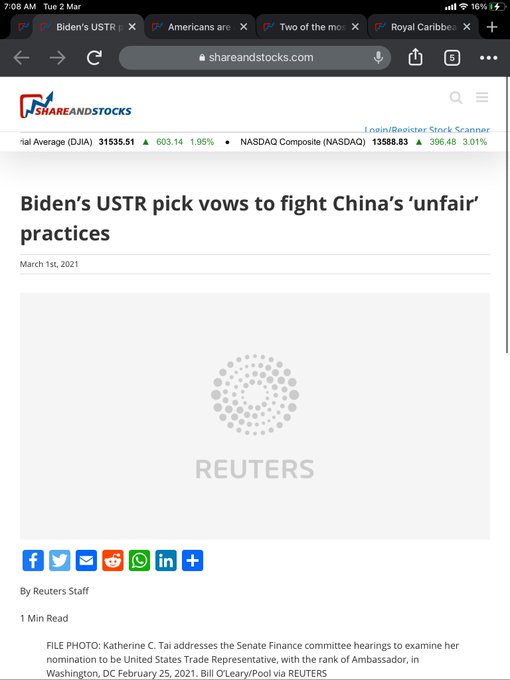 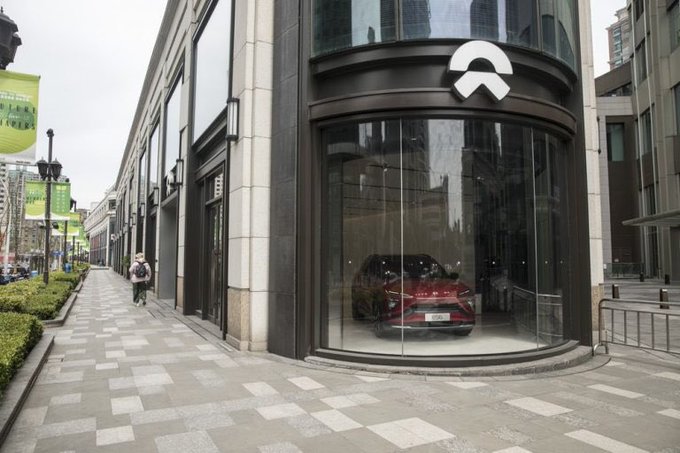