From a sharp increase in new coronavirus cases to record high positivity rates, and insufficient healthcare infrastructure, most south Asian countries have had a bitter experience with Covid in recent weeks. In some regions, the outbreak was directly linked to India.

On May 25, south Asia was recording over three new Covid-19 infections every second and one death from the disease every 17 seconds, according to the UNICEF.

“The scenes we are witnessing in South Asia are unlike anything our region has seen before,” George Laryea-Adjei, UNICEF’s regional director for South Asia, said on May 25. “Family members of patients are carrying oxygen cylinders inside hospitals, risking their own lives in hopes of saving a loved one. Exhausted health workers are working sixteen-hour days, unable to pay individual attention to every patient under their care. We are faced with a real possibility of fragile health systems collapsing.”

The Himalayan country went from reporting 100 new cases daily in early March to over 9,000 by late May. The country’s positivity rate—the share of tests that come back positive—reached a staggering 47% during the month. And on a per-person basis, Nepal’s Covid surge exceeded India’s.

Nepal and India’s fates are intertwined due to the constant movement across their border. When India’s second wave began in early April, thousands of Nepali migrant workers fled to their home country. This continued to happen despite border closures.

In addition, in April, Nepali Hindus travelled to Uttarakhand in India to attend the super-spreader religious event Kumbh Mela. The country’s former king and queen, two of the 9.1 million devotees in attendance,  tested positive upon their return.

A lab that did genomic sequencing of a dozen samples in the Kathmandu Valley in late April and early May found that 11 of them were versions of the variant first identified in India.

Mirroring India’s brittle healthcare system, Nepal’s hospitals struggled to deal with the situation. ”Right now, there are no beds available today in any hospital that is treating Covid patients,” Jyotindra Sharma, a Kathmandu-based doctor, told India Today in mid-May. “Even if there are any beds, there is a huge scarcity of oxygen. The supply of oxygen is a major problem to take new patients. And we are not even at the peak of this wave.” 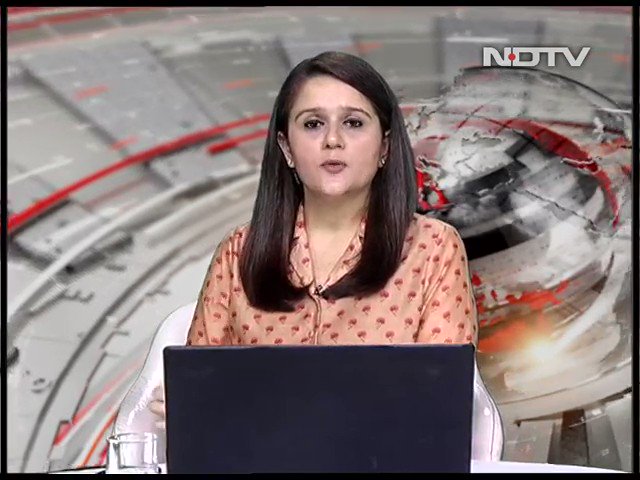 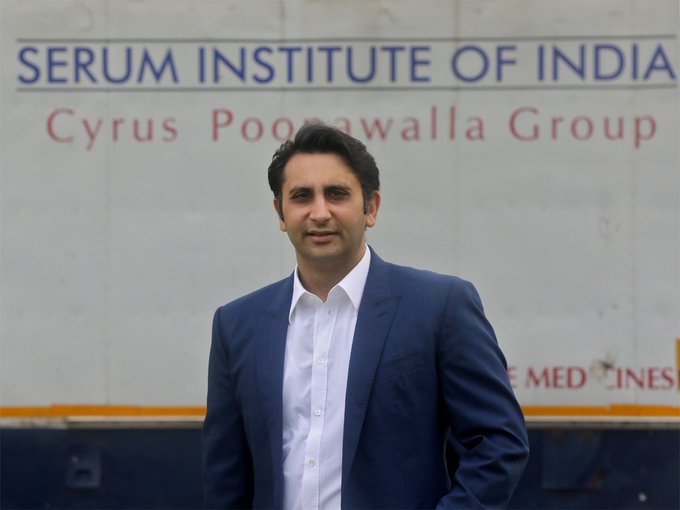