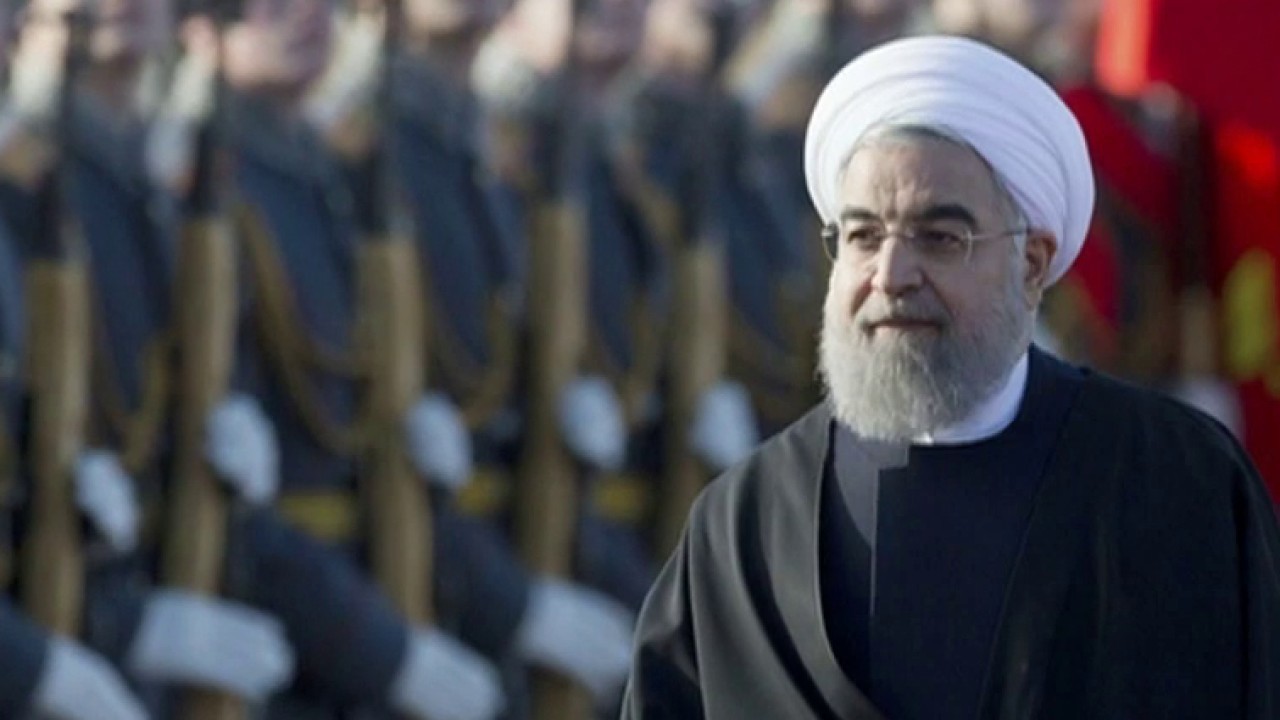 Iranian dissidents are calling on the Biden administration to keep up the pressure on the countrys leaders, arguing that the regime is at its "weakest point in history" -- even as the administration looks set to re-engage with Tehran.

A report by The Organization of Iranian-American Communities (OIAC), which opposes the regime and calls for a democratic, secular government, warns that U.S.policy based on isolation or engagement "rely on blind faith that the regime will one day change its behavior, a supposition that is logically unfounded and evidentially unpersuasive."

It alleges that the regime’s human rights record has worsened in recent years, and has pointed to instances of it backing terrorism -- both in the region via its support of groups like Hezbollah and in Europe with the plot against dissidents in Paris in 2018.

"Those who want to deal with the Iranian regime must understand that the Iranian regime is desperate, weak, and highly isolated among its own population," OIAC’s Political Director, Dr. Majid Sadeghpour, said in a statement accompanying the report.

The Trump administration launched a "maximum pressure" campaign against the regime, pulling out of the 2015 Iran deal and imposing waves of sanctions on exports and top officials.

The report says a number of mass protests since 2019  have shown the fragility of the government: "The regime is clearly at the weakest point in history," it says, arguing that Tehran’s attention has now turned to keeping control of uprisings at home.

But the Biden administration has sought to take a different approach. It has backed off a Trump-era effort to reimpose U.N. sanctions, including an arms embargo on Tehran, while it has indicated it wishes to reenter the Iran nuclear deal. It has also ended support for the Saudi offensive operations in Yemen, where Saudis are fighting against Iran-backed Houthi rebels.

"The path to diplomacy is open right now. Iran is still a ways away from being in compliance [with the deal]," he said recently, according to Reuters. "So we’ll have to see what it does,"

The dissidents warn that engaging diplomatically "may risk dissipating the considerable U.S. leverage attained through the maximum pressure campaign, something the administration seems to grasp."

It urges the administration to rally European allies and dissidents to put pressure on Iran to change its behavior and link any engagement to "verifiable measures for curbing its excesses at home" and for investigations of past human rights abuses. 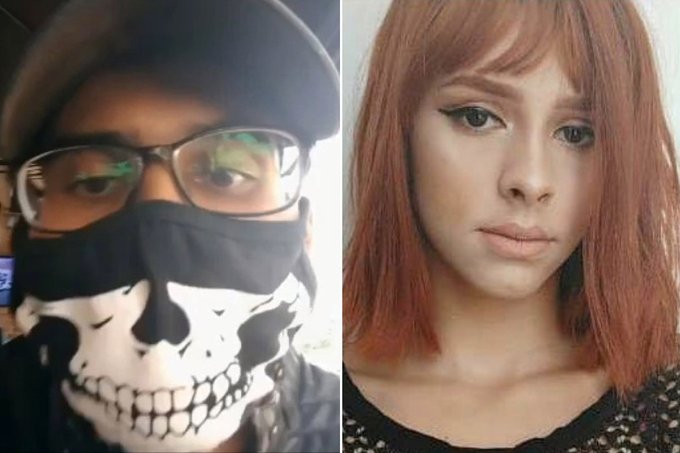 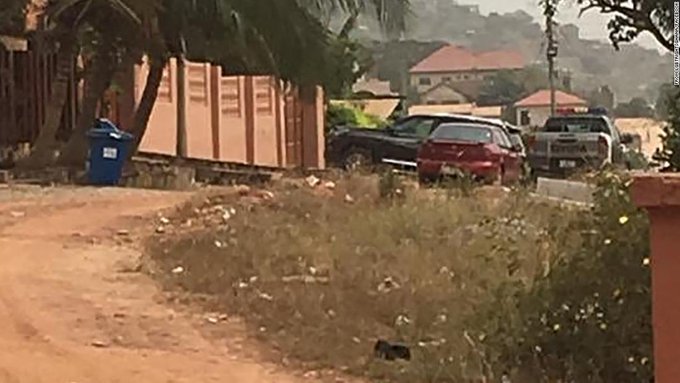 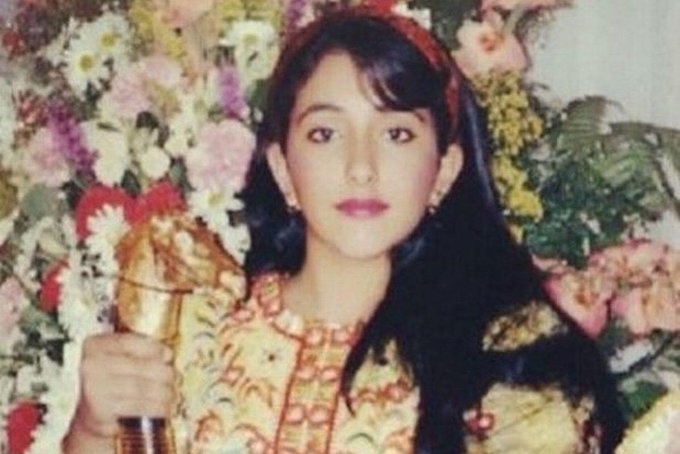 Meet Bokksu, the Japanese snack box you should try ASAP 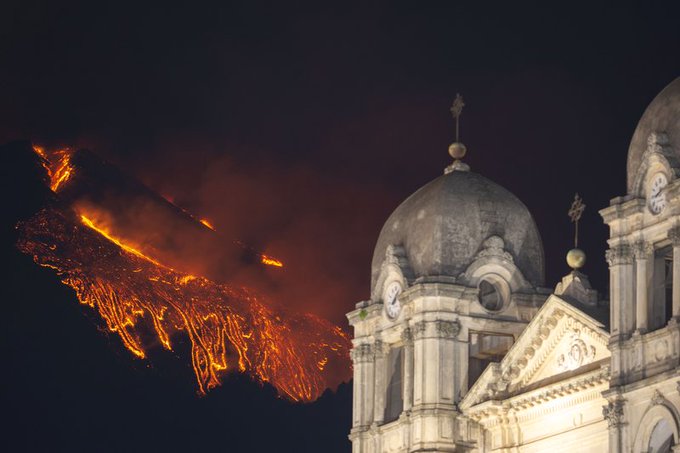 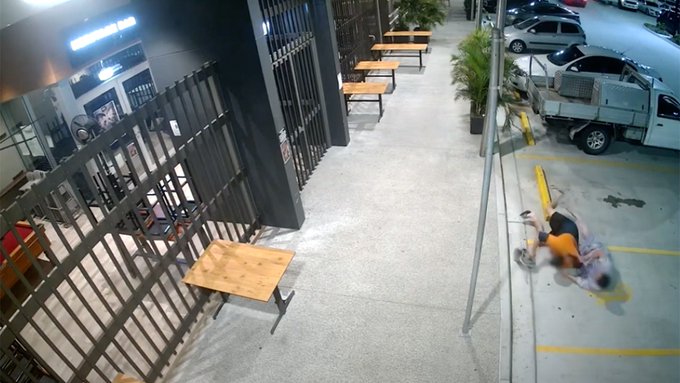 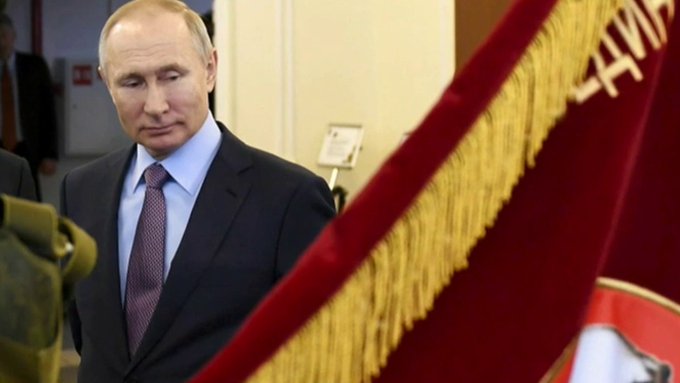