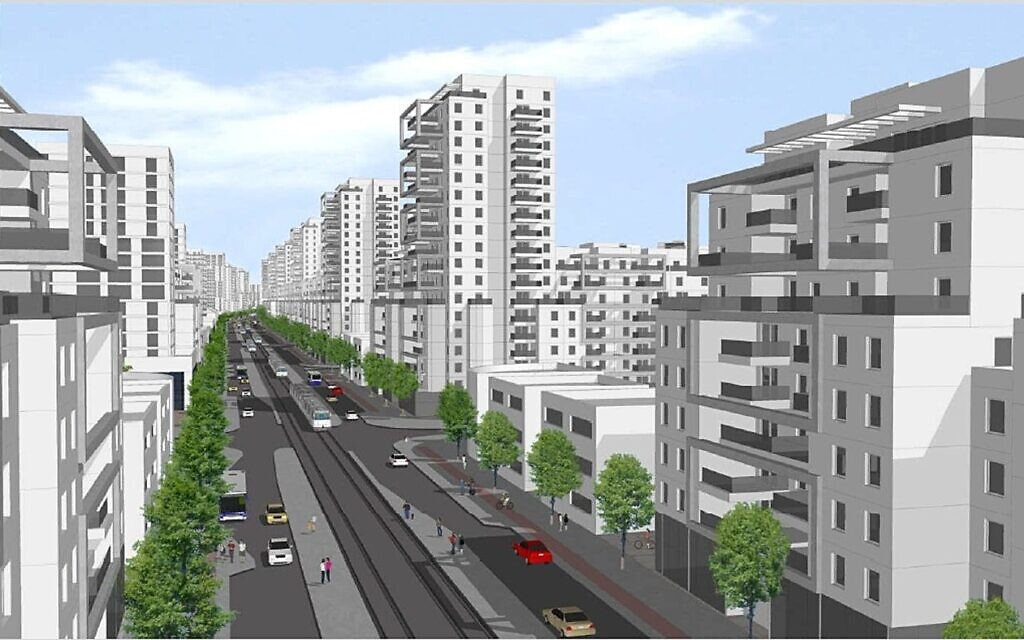 Israel informed Biden administration officials on Thursday that it has shelved a controversial plan to advance a massive housing project in the East Jerusalem neighborhood of Atarot following pushback from Washington, a senior Israeli official confirmed to The Times of Israel.

The project, which received preliminary approval from Jerusalem’s local municipal planning committee earlier this week, would see 9,000 housing units for ultra-Orthodox Jews built on the abandoned site of the former Atarot Airport. The area was annexed by Israel as part of the post-1967 expanded Jerusalem, but lies beyond the Green Line.

The plan was removed from the agenda of a December 6 meeting of the District Committee for Planning and Building, under the auspices of the Finance Ministry, the official said.

Following the Atarot plan’s approval by the local Jerusalem committee on Wednesday, US State Department officials reached out to Jerusalem to express their disapproval. Israeli officials sought to explain that the advancement was a preliminary step and that final approval would take months, if not years, but Washington was not convinced, the Israeli official said.

The abandoned Atarot Airport lies directly south of the East Jerusalem Palestinian neighborhood of Kafr Aqab. Although Kafr Aqab is beyond the security barrier, it too is part of Israeli-annexed Jerusalem.

Kafr Aqab was specified in the Trump “Peace to Prosperity” plan as one of the East Jerusalem areas to be included in the “sovereign capital of the State of Palestine.” The European Union recently voiced objections to the plan, in the context of its wider opposition to the coalition’s latest settlement expansion announcements.

Opponents of the project argue that it would hamper dwindling efforts to advance a two-state solution, by bisecting a large part of East Jerusalem, which Palestinians view as the capital of their future state.

The possible revival of the Atarot project came as Israel is advancing controversial construction projects in and around Jerusalem without making major announcements that could anger the Biden administration.

Last month, a local planning committee in Jerusalem approved the expropriation of public land for the controversial Givat HaMatos neighborhood, which critics say would largely cut Palestinian parts of East Jerusalem off from the southern West Bank.

A military body, meanwhile, scheduled meetings to discuss a planned settlement of 3,400 homes on a barren hillside outside Jerusalem known as E1. Critics say building in the area would effectively separate the northern and southern parts of the West Bank, making it impossible to establish a viable Palestinian state alongside Israel.

Israel regards all of East Jerusalem as part of its undivided capital and says it should be able to build there at its own discretion. But most of the international community has never recognized Israel’s annexation of East Jerusalem and regards Jewish neighborhoods there as settlements.