Prime Minister Benjamin Netanyahu of Israel failed to form a new government, putting his political future in jeopardy and prolonging a political deadlock. 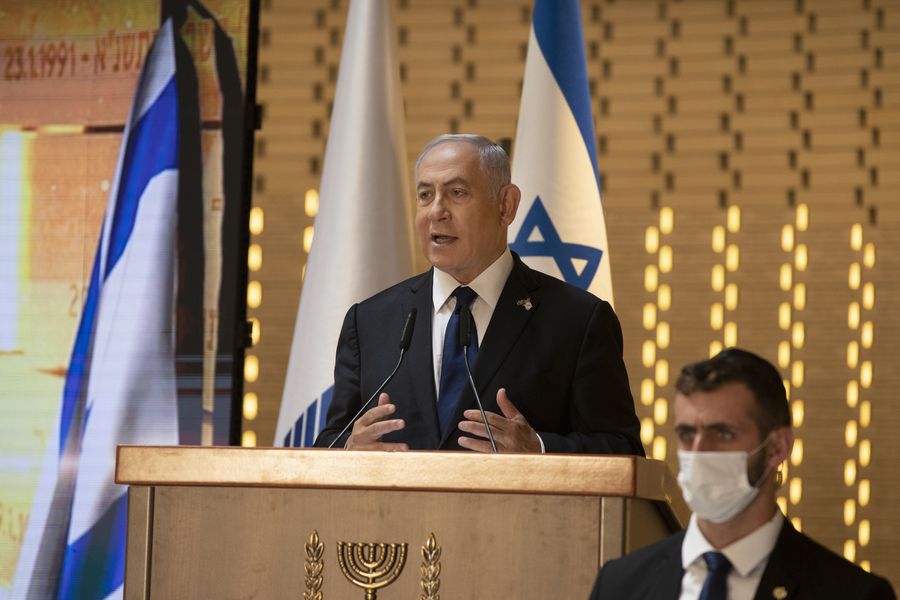 JERUSALEM — Prime Minister Benjamin Netanyahu of Israel failed to form a new government by the midnight Tuesday deadline, putting his political future in jeopardy as he stands trial on corruption charges and prolonging a political deadlock that has only worsened after four elections in two years.

Israel’s president, Reuven Rivlin, may now give a rival, eclectic camp of anti-Netanyahu parties a chance to form a government, which could oust Mr. Netanyahu from power after 12 consecutive years in office.

Mr. Netanyahu’s right-wing Likud party is by far the largest on Israel’s fractured political scene, having won 30 seats in a general election in March. Despite that, he was not able to muster enough coalition partners to command a majority of at least 61 seats in the 120-member Parliament.

His hopes for a right-wing and religious coalition ultimately fell short because his far-right allies refused to join a government supported by a small Islamist Arab party. The Arab party, Raam, was willing to back a Netanyahu administration in return for benefits for Israel’s Arab minority.

Mr. Netanyahu also failed in a last-gasp effort to persuade a right-wing rival, Naftali Bennett, to join him in a power-sharing agreement that would have seen the pair take turns as prime minister.

Three minutes before midnight, Likud issued a terse statement blaming Mr. Bennett for foiling Mr. Netanyahu’s chances by refusing to commit to a right-wing government, “which would certainly have led to the formation of a government joined by additional members of Parliament.”

Mr. Rivlin may now ask one of Mr. Netanyahu’s rivals — representing a disparate group of parties ranging from the pro-settlement right to the secular left — to try to cobble together a governing coalition that would send the prime minister into the opposition. Or Mr. Rivlin could ask Parliament to put forward a candidate.

He has three days to make that decision. His office said that he would restart the process on Wednesday morning by contacting each of the political parties represented in Parliament.

Mr. Netanyahu would still remain in power as a caretaker prime minister until a new government is formed. If no one can form a government, Israel will be heading to a fifth election.

But with his failure to build a majority coalition, Mr. Netanyahu may have lost his best chance of gaining some kind of legal immunity from criminal prosecution. Charged with bribery, fraud and breach of trust, he has denied wrongdoing and insists the cases against him will collapse in court. 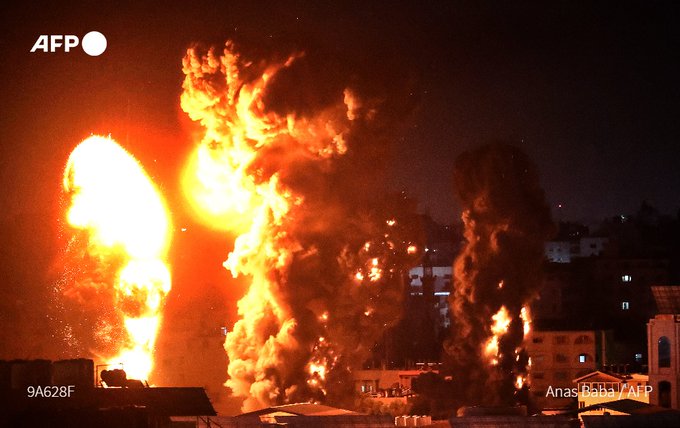 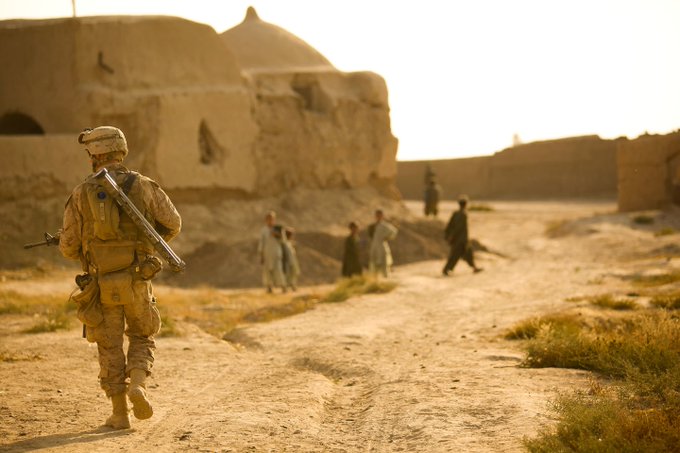 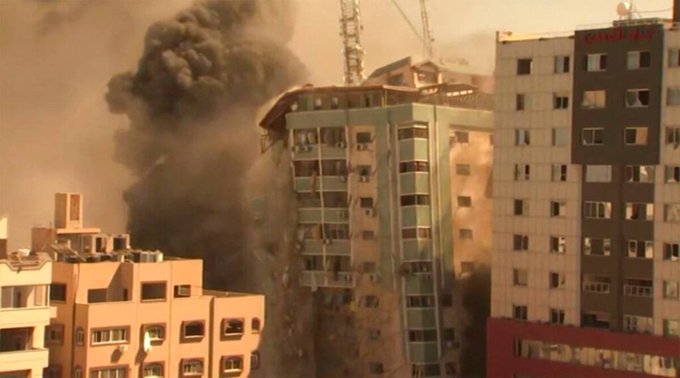 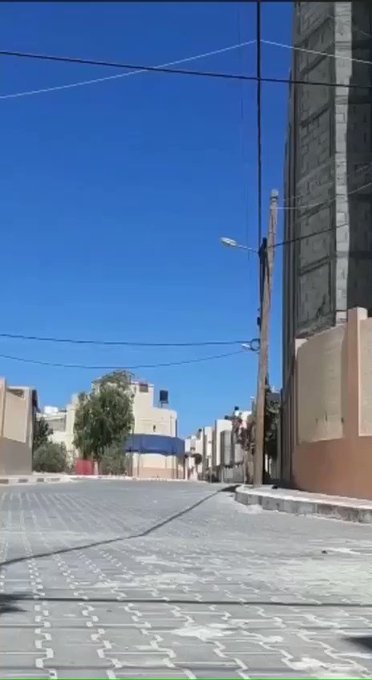 Who are Hamas’s political leaders, and how is Israel targeting them? 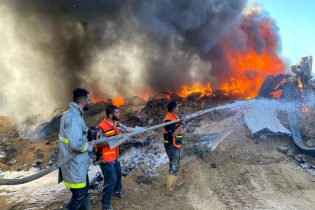