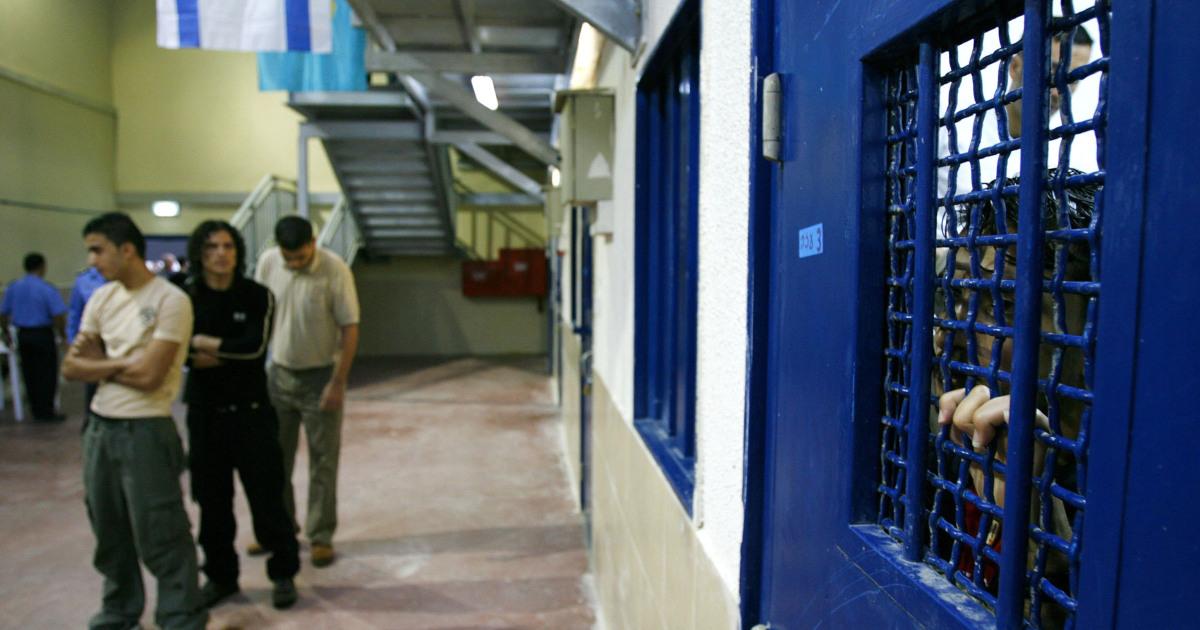 Israel has closed a case that involved at least 10 Israeli officers who were filmed beating Palestinian inmates, according to an Israeli media report, in what has been described as one of the most violent incidents against prisoners in an Israeli jail.

Israeli daily Haaretz reported on Friday that only four officers were questioned and none was arrested after the incident on March 24, 2019, at Wing 3 of Ketziot Prison, where dozens of Hamas members were being held.

Footage showed about 55 Palestinian prisoners bent over on the floor and restrained, as Israeli officers punched, kicked and beat them with batons. The prisoners were ordered not to speak nor move for hours.

At least 10 officers were filmed beating prisoners and dozens more were present, in one of the most violent events to ever take place in an Israeli jail. Only four officers were questioned, none were arrested@HaMokedRightshttps://t.co/LplSPS2gCI

The Israel police unit investigating prison personnel said the official reason for the escalation was an “unknown offender”, before closing the investigation, Haaretz said.

According to the Israeli media, a Hamas member who was among the detainees had reportedly stabbed two officers, leaving one of them wounded, earlier that day.

At the time of the incident, the prison service had said in a statement that prison guards tried to restore order in the wing after riots broke out following the stabbings.

According to Amir Salum, a 26-year-old from Shofat, a Palestinian refugee camp in occupied East Jerusalem, who was serving a four-year sentence in Ketziot Prison at the time of the incident, the situation escalated without any reason.

“Suddenly, in the middle of the move, we heard someone shout ‘stabbing, stabbing!’ Within a few minutes, guards from the Masada [Israel Police Service] unit came in and started shooting these steel bullets at us. We then fled to the other side of the wing,” he said. 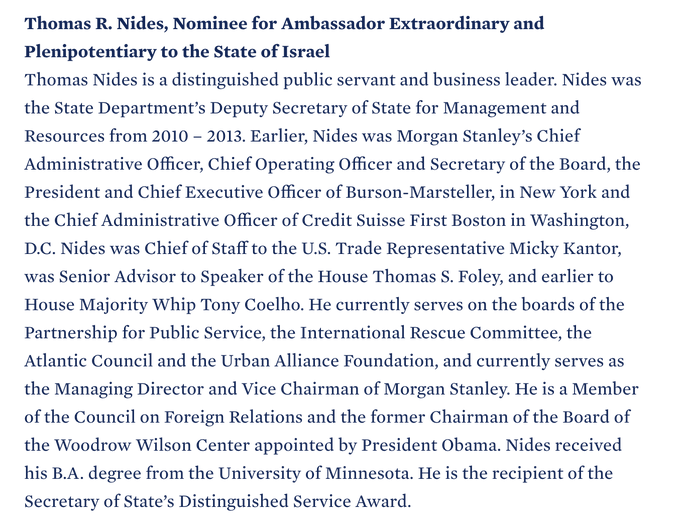 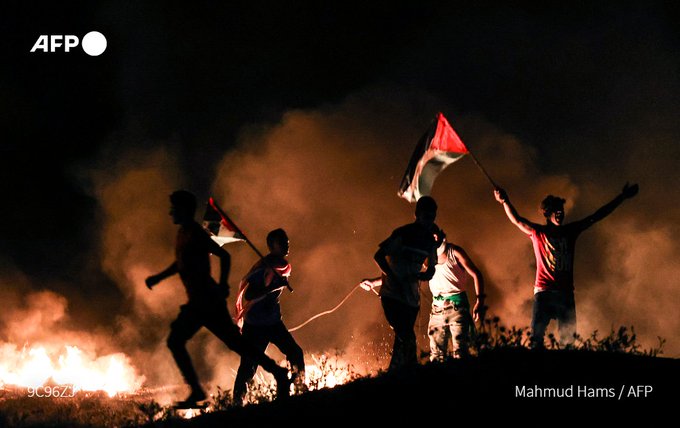 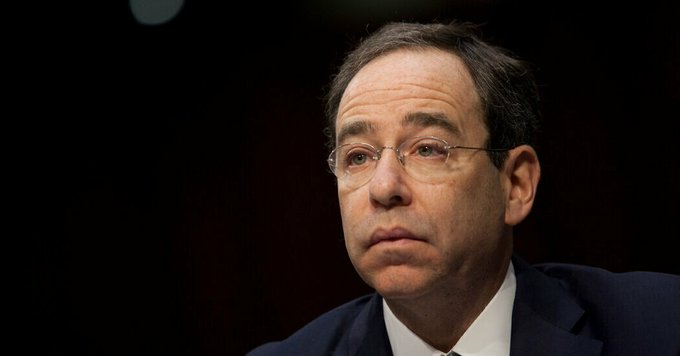 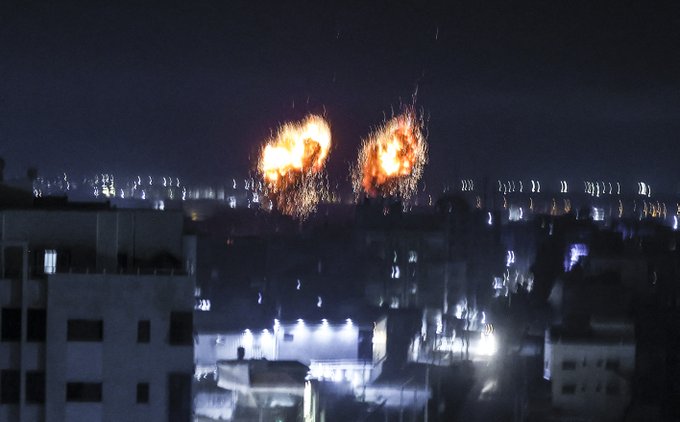 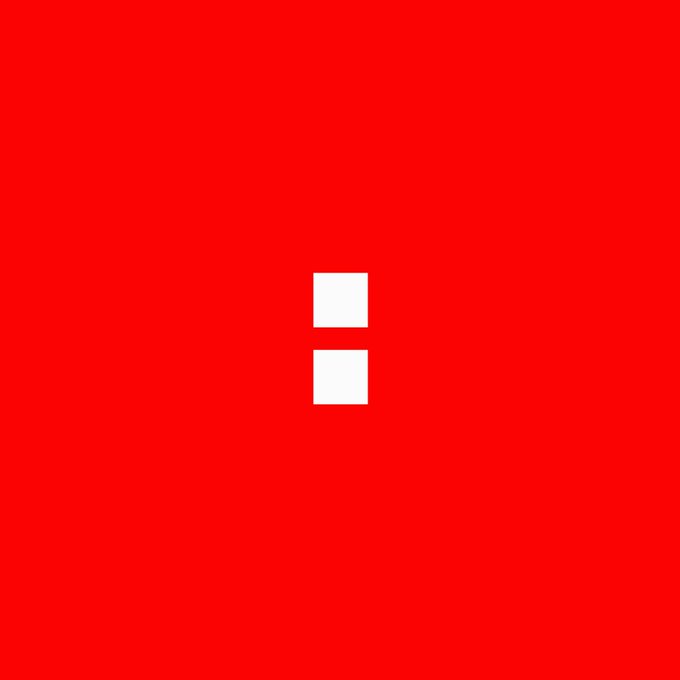 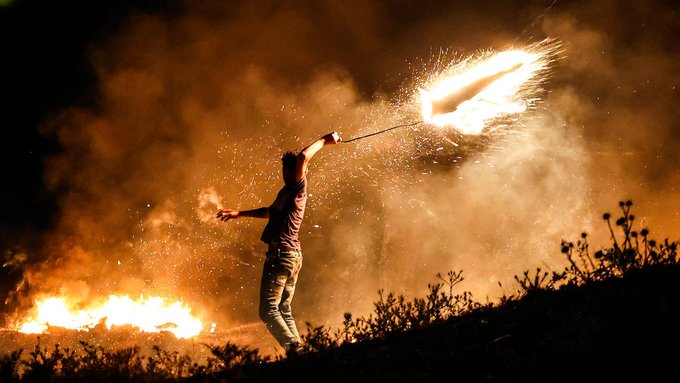