As Israeli settlers in the West Bank are jabbed, while their Palestinian neighbours continue to suffer, Israel will face pressure to share

LESS THAN three weeks after Israel launched its covid-19 vaccination drive, more than 1.2m of its citizens, about 14% of the population, have received the first of two jabs. It is far ahead of the rest of the world. Bahrain, which comes second in terms of vaccination per person, has jabbed less than 4% of its population. By January 9th Israel hopes to have vaccinated nearly 2m people: two-thirds of those over 60, and most of the country’s medical staff. At that point they will all be called back for their second jab.

Israel’s needlework is impressive. It also has some unique advantages. Start with the fact that its 9m citizens are spread over just 21,000 sq km (not including the occupied territories). So the logistics are relatively straightforward, even for the Pfizer-BioNTech vaccine, which needs to be kept ultracold during transit. Doses can be ferried from the main storage facility near Tel Aviv to vaccination centres across the county in a matter of hours.

The unique structure of Israel’s health system also helps. The government provides universal coverage through four official health-insurance organisations, which are required to accept any citizen. Their funding is determined by how many members they have, so they compete to attract them. That makes the organisations reluctant to cut back on services. In order to hold costs down, they have invested heavily in digitisation and preventative medicine, with the goal of keeping members from needing expensive treatments.

In other words, they are well suited to delivering the vaccine quickly and efficiently, and incentivised to get the jabs done sooner than the competition.

Israel’s small population makes its job easier. It also reportedly paid far more than the normal price for an early consignment of 4m doses of the Pfizer-BioNTech vaccine. Binyamin Netanyahu, the prime minister, reasons that the extra cost of procuring the jabs will be outweighed by the economic benefit of lifting covid-related restrictions sooner. (Israel is currently in its third national lockdown.) For Mr Netanyahu, there are political considerations, too. Israel will hold an election on March 23rd and he faces formidable competition.

Several difficulties remain in dealing with covid-19. By early February the original shipment of the Pfizer-BioNTech vaccine will have been exhausted. At that time Israel hopes to begin vaccinating adults under 60. It has signed contracts with other big vaccine manufacturers, such as Moderna and AstraZeneca, but it is not clear if it will be able to continue at its rapid pace.

Meanwhile, other aspects of Israel’s effort to stem the virus remain a shambles. People are increasingly ignoring the government’s restrictions; infection rates are shooting up. “With most of the high-risk elderly population vaccinated by the end of the week, the transition-rate between new infections and serious cases in hospitals could be cut by over half,” says Ran Balicer, an epidemiologist advising the government. “But if the lockdown is unsuccessful and the rate of infections continues to rise, hospitals will remain crowded.”

Then there is the question of what to do about the Palestinians. Those who are citizens of Israel or who live in East Jerusalem will have the same access to the vaccine as the Jewish citizens of Israel. But in the occupied territories vaccinations have yet to begin. According to the Oslo accords the health care of Palestinians in the West Bank and Gaza is the responsibility of the autonomous Palestinian Authority, which is planning its own vaccination programme (and is ill-equipped to carry it out). Still, as Israeli settlers in the West Bank are jabbed, while their Palestinian neighbours continue to suffer, Israel will face pressure to share.

Published since September 1843 to take part in “a severe contest between intelligence, which presses forward, and an unworthy, timid ignorance obstructing our progress.”

Israel to vaccinate athletes for Tokyo Games by May 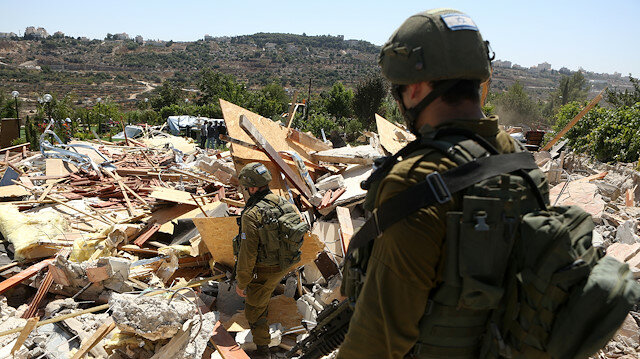 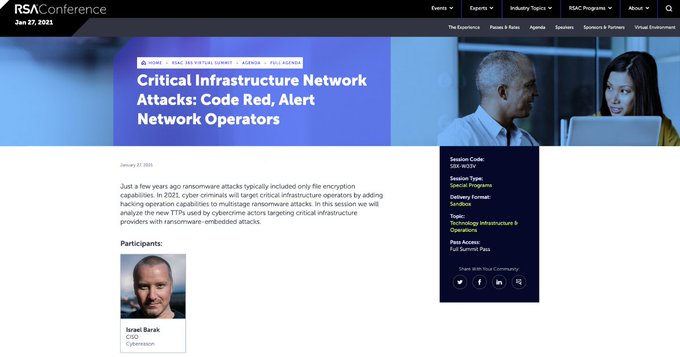 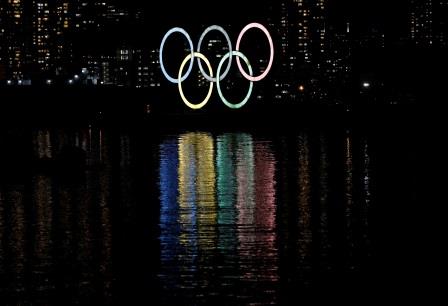 Olympics-Israel to vaccinate all athletes for Tokyo Games by May 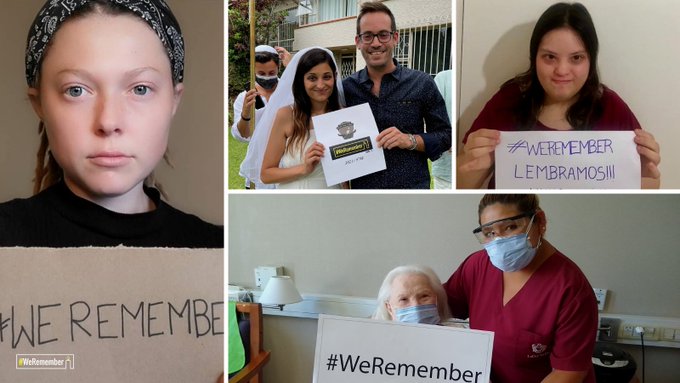 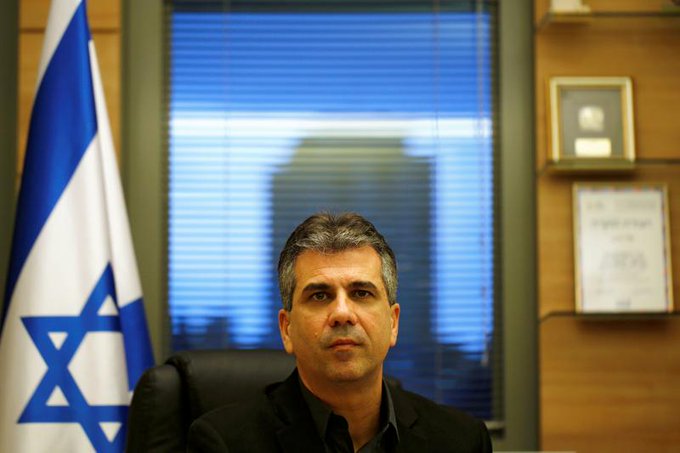 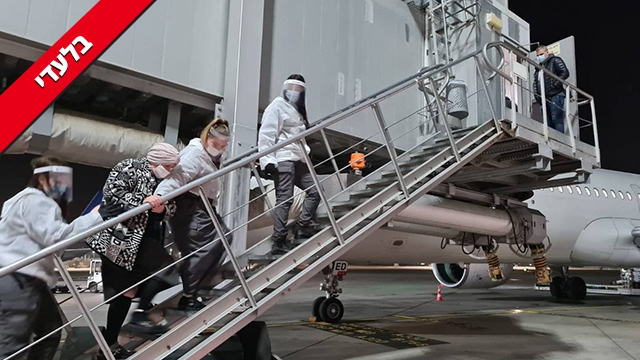