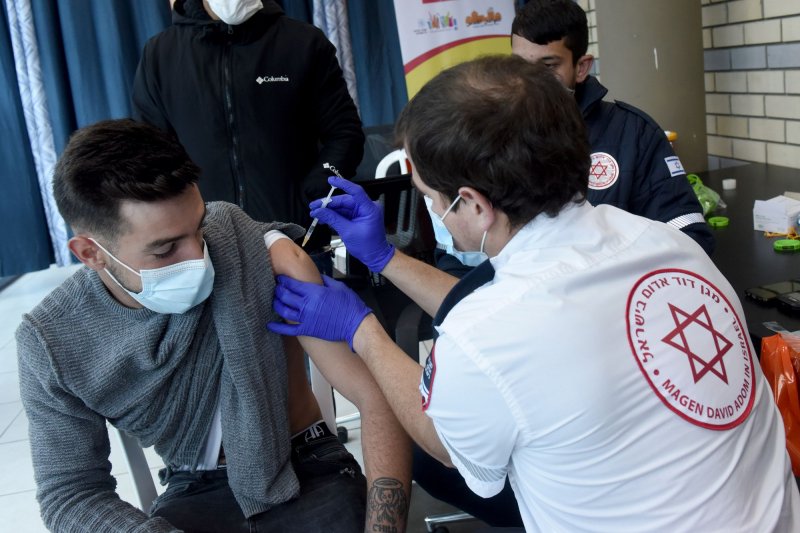 Feb. 23 (UPI) -- As part of its effort to ramp up coronavirus vaccinations, Israel on Tuesday opened a station in east Jerusalem to share vaccines with Palestinian workers.

Israels health ministry and other officials set up the site at the Qalandiya Crossing in the city to vaccinate thousands of Palestinians who work in Israel. Advertisement

Israel has vaccinated a greater share of its population, with almost 49% having received an initial dose, than any other nation, according to Bloomberg. About a third have received both doses. Israel says its vaccinated more than 4 million people.

"In light of the successful vaccination campaign in Israel, the leading country in the world in inoculating the population, Israel has received many requests from the countries of the world to assist with the supply of vaccines," Prime Minister Benjamin Netanyahus office said, according to Haaretz.

Next McGregor Adesanya wants to be UFCs GOAT 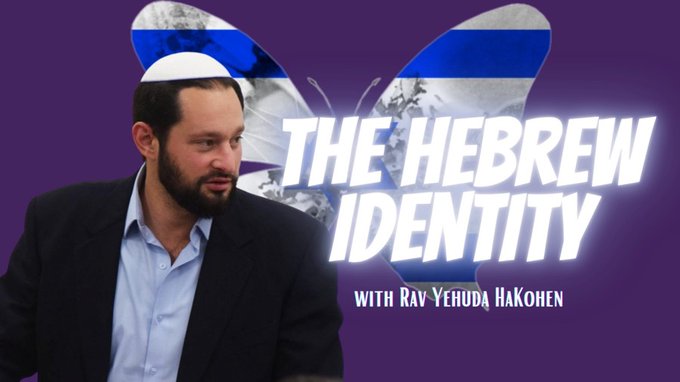 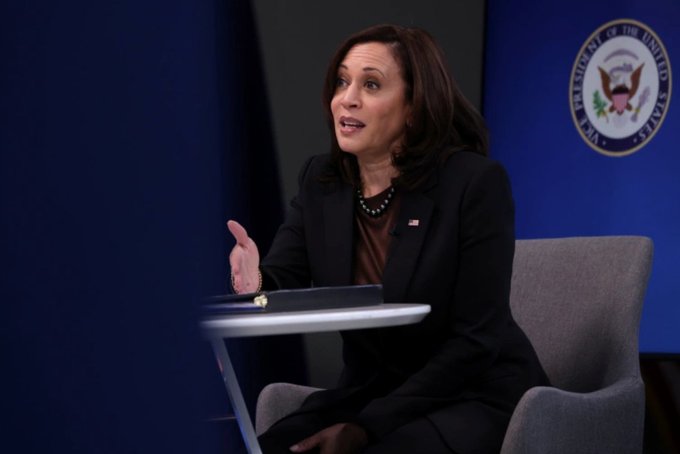 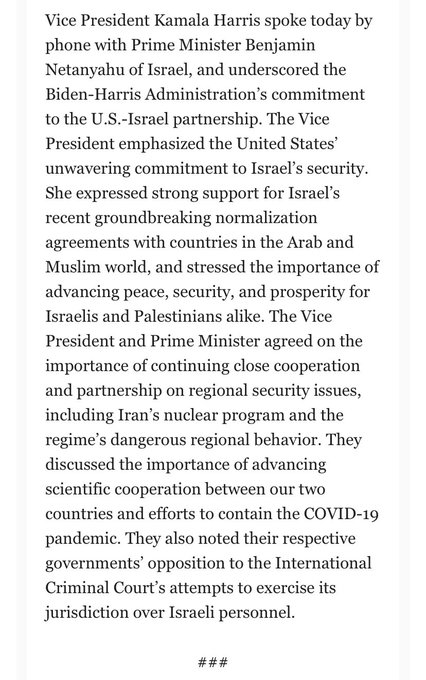 US Opposed to ICC Probe of Israel, Harris Tells Netanyahu

Flaw of Return: Why Israel should stop offering automatic citizenship