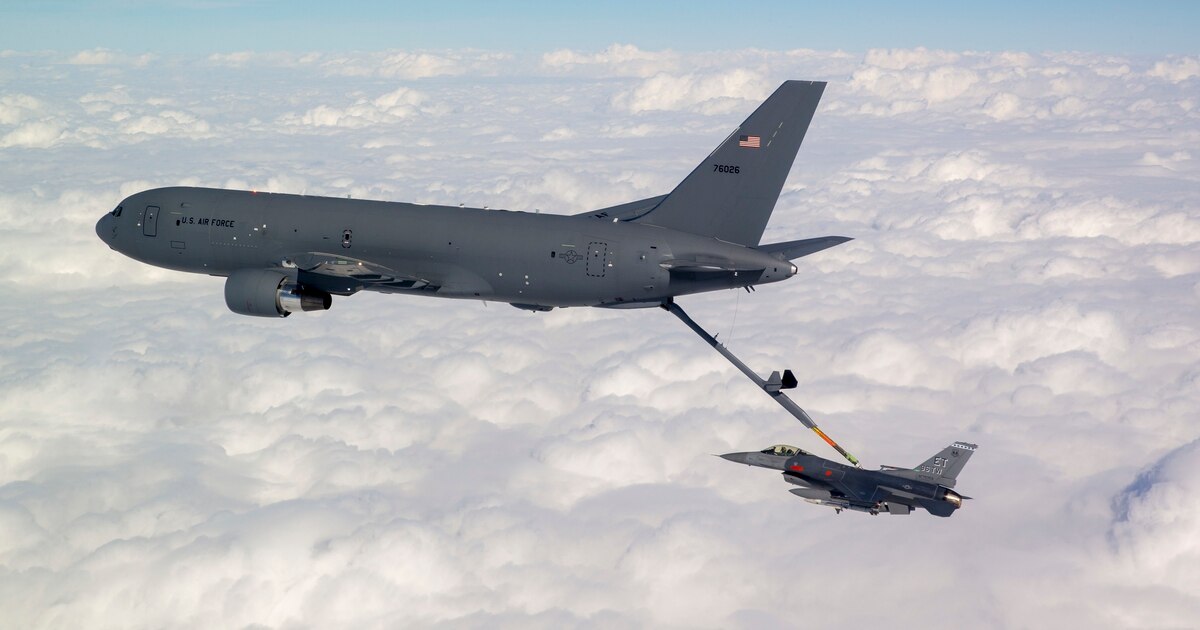 JERUSALEM — Israel will purchase two Boeing KC-46 tankers as part of a letter of offer and acceptance announced Feb. 22. Israel’s Defense Ministry said it is also pursuing additional F-35 fighter jets (beyond the 50 it already has agreed to buy), more helicopters, advanced munitions and other weapon systems.

Israel will use the Foreign Military Financing program from the U.S. to acquire the new tankers. The multibillion-dollar deal was approved by the U.S. State Department in March 2020.

Israel’s fleet of converted Boeing 707s are decades old and in need of replacing. In July 2020, reports indicated Israel was seeking to speed up the possible delivery of the KC-46s. However, a budget dispute held up the decision for six months. Recent weeks saw rapid advances in the decision-making process and approvals.

“I welcome the progress in the procurement plan, which is critical at this point in time. It is a cornerstone of the IDF’s security concept,” said Defense Minister Benny Gantz, using an acronym for the Israel Defense Forces.

Israel is heading to elections next month, and Gantz’s Blue and White political party is struggling in the polls. He held meetings with his counterpart in Washington last year after Israel signed the Abraham Accords to improve relations with the United Arab Emirates and Bahrain. The Israeli government maintains that the procurement plan is based on U.S. security assistance, which “is crucial to strengthening the IAF [Israeli Air Force] and for the IDF’s QME [qualitative military edge] in the decades to come.”

Israel’s QME is a concept that ensures the country can defeat any credible conventional military threat from any individual state, coalition of states or nonstate actors. The QME was a topic of discussion between Gantz and then-U.S. Defense Secretary Mark Esper in October 2020.

In comments on Feb. 22, Gantz thanked the United States for supporting Israel. “We will continue to work to complete the agreements that will enable the IDF to fulfill its purpose and to move forward with the missions facing us in the various arenas, near and far, at sea, in the air, on land and in cyberspace,” he said.

According to the Israeli government, “in the next phase, two additional tanker aircraft will be acquired out of a total of up to eight that will make up the future fleet.” The KC-46s will be fitted with Israeli systems, which is the case for a number of aircraft acquired from the U.S., such as the fifth-generation F-35. The first KC-46 is expected to arrive in the mid-2020s.

The Defense Ministry eventually plans to procure more F-35s as well as new helicopters to replace its aging Yasur squadrons. The government also said it will buy “advanced munitions, air defense systems, marine and ground platforms, cyber systems and more.” Israel makes most of its air defense systems in cooperation with the U.S., and the two countries recently announced joint development of the Arrow-4. Israel has already purchased 50 F-35 jets, most of which will be delivered by 2024 if the manufacturing challenges brought on by the coronavirus pandemic don’t slow down delivery.

The Jewish Institute for National Security of America, a lobbying group and think tank, argued in a Feb. 7 report that the U.S. should allow Israel to shift funds — provided under a memorandum of understanding — from future years. “Frontloading can ensure the IDF’s operational and strategic edge over these rising threats by accelerating Israeli procurement of much-needed cutting-edge US weaponry,” JINSA wrote.

The memorandum currently envisions $38 billion in assistance over 10 years. The U.S. also provides support for joint air defense programs. JINSA noted that Israel is making the current purchase partly by borrowing from American banks against remaining funds spelled out in the memorandum. Israel signed the recent memo in 2016 for 10 years. The first KC-46s should be delivered around the time the next memo is set to be signed.

Seth Frantzman has been covering conflict in the Middle East since 2010 as a researcher, analyst and correspondent for different publications. He has experience covering the international coalition against the Islamic State group in Iraq and Syria, and he is a co-founder and executive director of the Middle East Center for Reporting and Analysis. 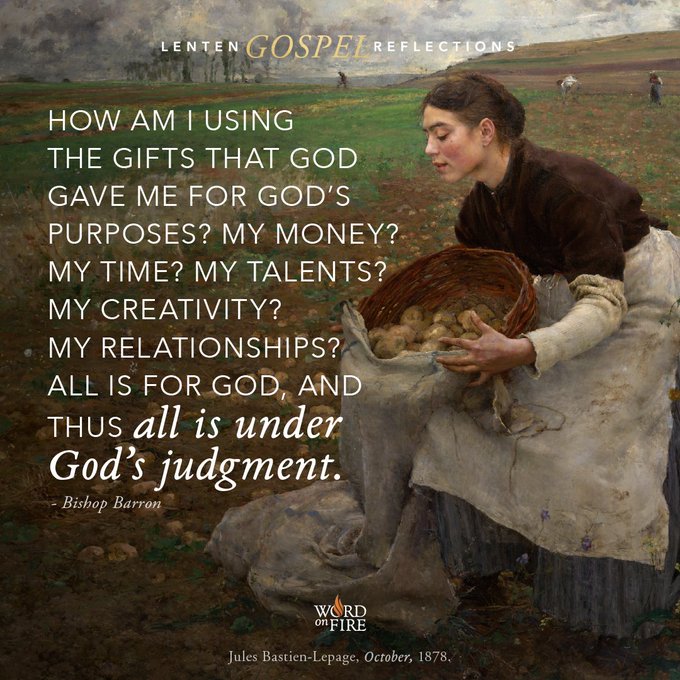 Taking the world to visit Israel despite coronavirus

In a UFC 259 card stacked with champions, Israel Adesanya looks to join an elite club 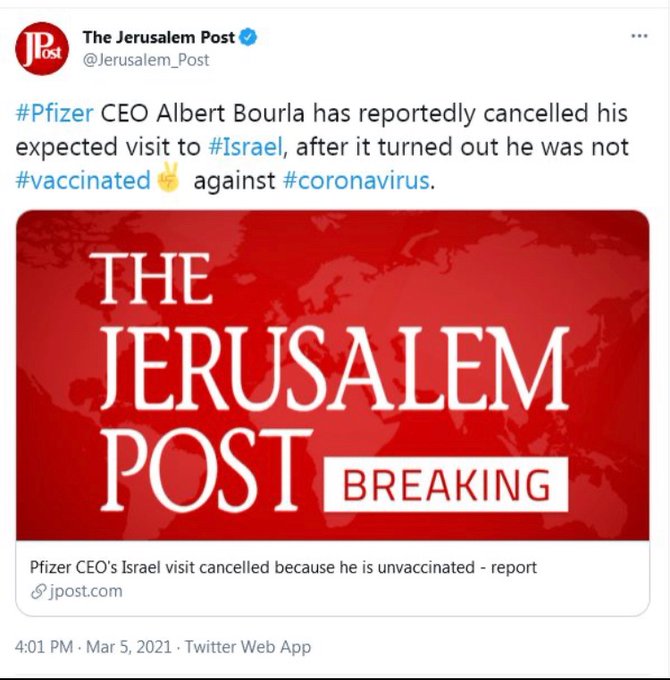 Israels military courts for Palestinians are a stain on international justice