Israel to tell ICC it does not recognise courts authority 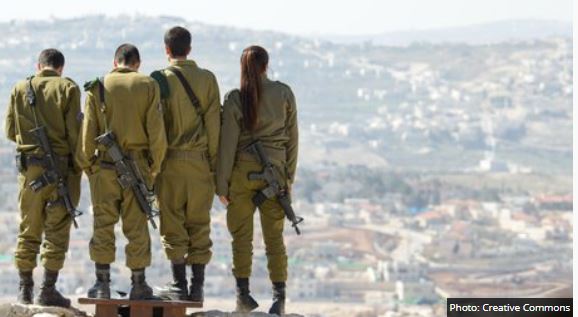 Is the Israel-Iran shadow war coming into the light? 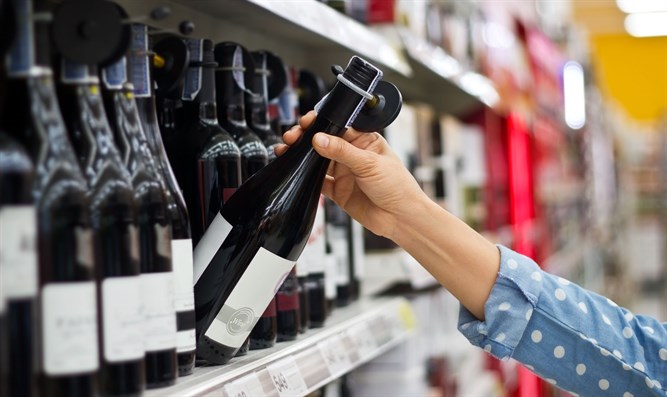 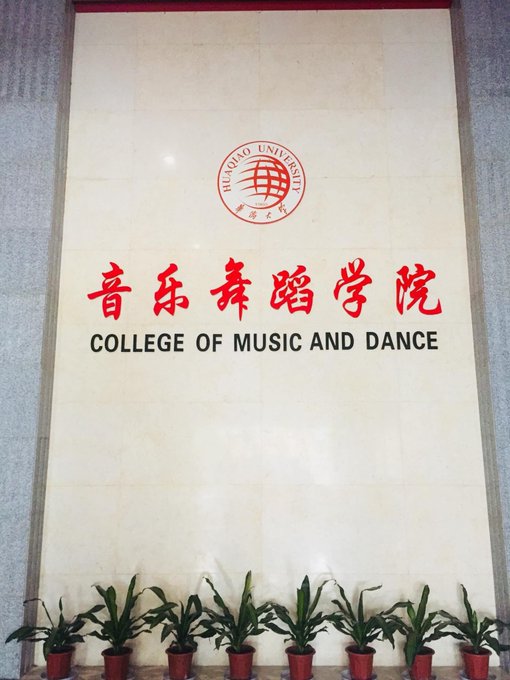 Fly-past celebrates Israels independence amid a return to normality