Israels Netanyahu lashes out as end of his era draws near

Benjamin Netanyahu says he is victim of a ‘deep state’ conspiracy, and speaks in apocalyptic terms about Israel without his leadership. Read more ➡ 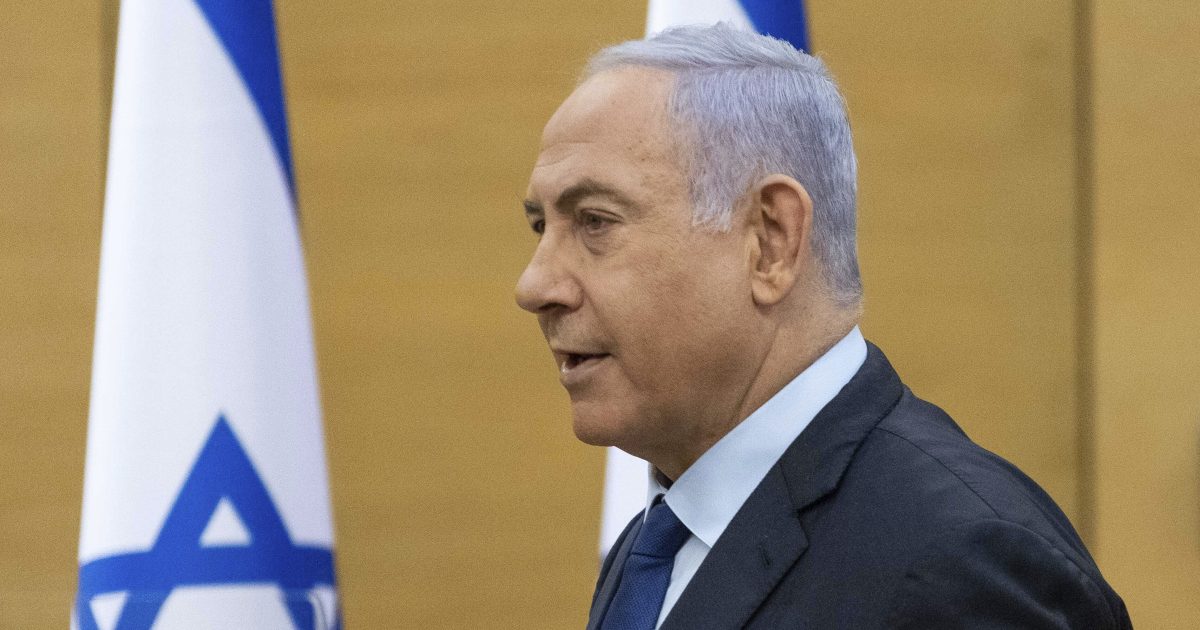 JERUSALEM (AP) — In what appear to be the final days of his historic 12-year rule, Israeli Prime Minister Benjamin Netanyahu is not leaving the political stage quietly.

“They are uprooting the good and replacing it with the bad and dangerous,” Netanyahu told the conservative Channel 20 TV station this week. “I fear for the destiny of the nation.”

Such language has made for tense days as Netanyahu and his loyalists make a final desperate push to try to prevent a new government from taking office on Sunday. With his options running out, it has also provided a preview of Netanyahu as opposition leader.

He frequently describes threats both large and small in stark terms. He has belittled his rivals and thrived by using divide-and-conquer tactics. He paints his Jewish opponents as weak, self-hating “leftists,” and Arab politicians as a potential fifth column of terrorist sympathizers. He routinely presents himself in grandiose terms as the only person capable of leading the country through its never-ending security challenges.

“Under his term, identity politics are at an all-time high,” said Yohanan Plesner, president of the Israel Democracy Institute, a non-partisan think tank.

It is a formula that has served Netanyahu well. He has led the right-wing Likud party with an iron fist for over 15 years, racking up a string of electoral victories that earned him the nickname, “King Bibi.”

He fended off pressure by President Barack Obama to make concessions to the Palestinians and publicly defied him in 2015 by delivering a speech in Congress against the U.S.-led nuclear agreement with Iran.

Although Netanyahu was unable to block the deal, he was richly rewarded by President Donald Trump, who recognized contested Jerusalem as Israel’s capital, pulled out of the nuclear agreement and helped broker historic diplomatic pacts between Israel and four Arab nations.

Netanyahu has waged what appears to be a highly successful shadow war against Iran while keeping Israel’s longstanding conflict with the Palestinians at a slow boil, with the exception of three brief wars with Gazas militant Hamas rulers.

The situation with the Palestinians today is “remarkably the same” as when Netanyahu took office, Plesner said. "No major changes in either direction, no annexation and no diplomatic breakthroughs.”

But some of Netanyahu’s tactics now appear to be coming back to haunt him. The new Biden administration has been cool to the Israeli leader, while Netanyahu’s close relationship with Trump has alienated large segments of the Democratic Party.

At home, Netanyahu’s magic also has dissipated — in large part due to his trial on corruption charges. He has lashed out at an ever-growing list of perceived enemies: the media, the judiciary, police, centrists, leftists and even hard-line nationalists who were once close allies. 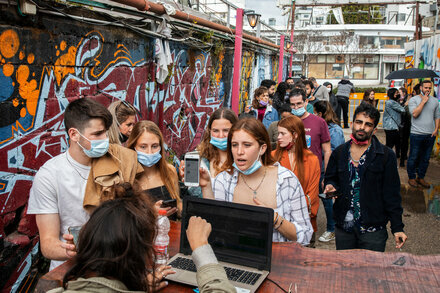 Israel, a world leader in fighting the virus, grapples with a new outbreak 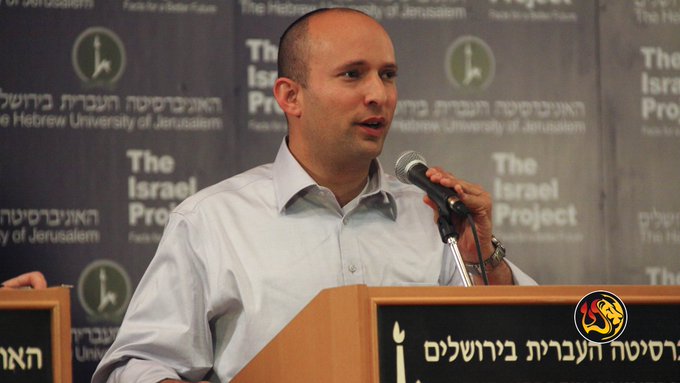 Bennett: Israel consulting allies on Iran, but we will protect ourselves 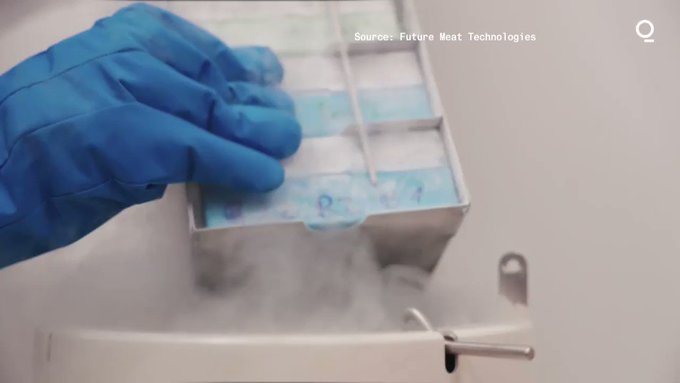 Would You Eat Meat Grown in Bioreactors? 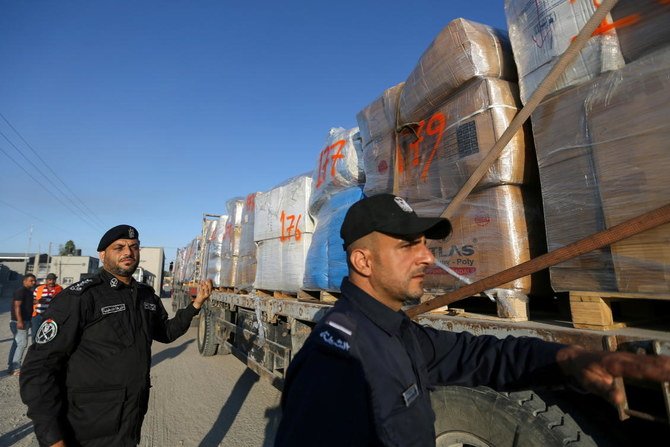 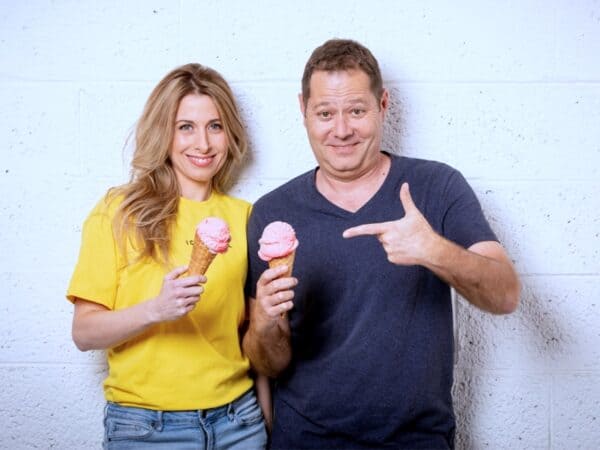 Sorbet Raises $21 Million, Said to be Largest Fintech Seed Round Ever in Israel 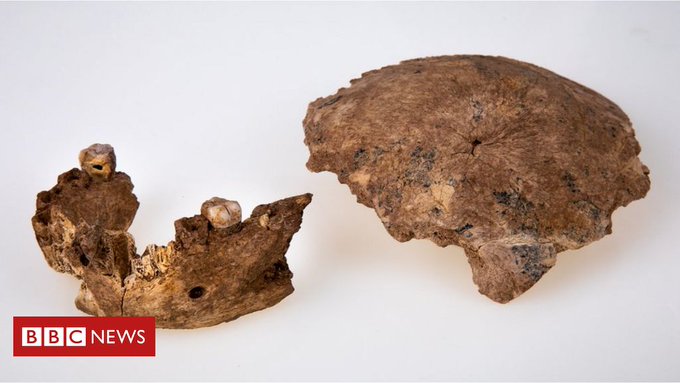