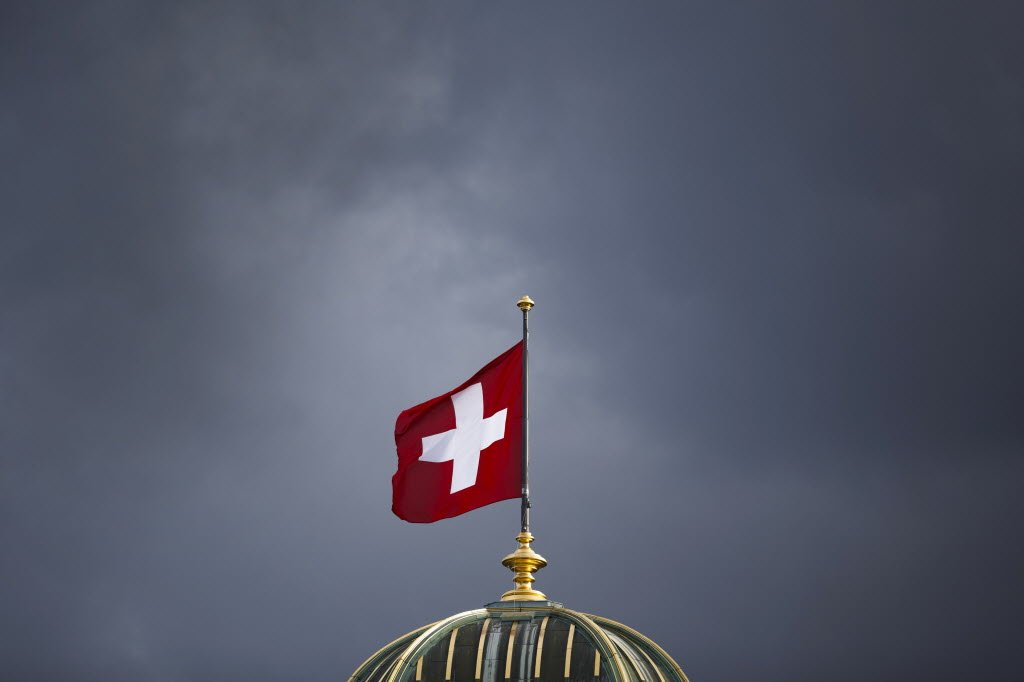 Millions across Europe faced greater restrictions on their movement over the weekend, with Italy readying new measures and London and Paris enforcing tighter curbs, in an escalating effort to check the surge in coronavirus cases.

Italian Prime Minister Giuseppe Conte may order bars and restaurants to close at 10 p.m., ban some sporting activities and change the hours for high schools to prevent congestion, according to officials in his government, who asked not to be identified in line with their policy. He is set to announce his plans Sunday night.

Switzerland will require masks in public indoor spaces effective Monday and gatherings of more than 15 people will be forbidden, President Simonetta Sommaruga said. In London, rules took effect banning people from mixing with other households indoors, while in Paris and eight other French cities, residents are confined to home between 9 p.m. and 6 a.m. for four weeks.

In Belgium, which has the most cases per capita in Europe except for the Czech Republic, the government announced plans for new restrictions nationwide starting Monday. Ireland is set to approve tighter national measures on Monday.

With the exception of Belgium and Ireland, Europe’s leaders have mostly stuck to local restrictions targeted at urban virus hot spots after broad lockdowns earlier this year triggered some of the worst recessions in living memory. But with the region heading into the winter, when people will be unable to spend as much time outdoors and transmission rates are likely to rise, getting back to any sense of normality appears some way off.

“If all of us do without private festivities, large gatherings, parties, we can slow down the spread and keep open schools, the economy, and large parts of social life,” Kurz said.

Italy’s coalition is divided over the new restrictions. Some in the government are seeking even tougher rules while Conte insists that the outbreak now is much different from what the country faced earlier this year, so the measures should mirror the current situation, Italian media including Il Corriere della Sera reported. Regional leaders are meeting Sunday with some ministers to try and agree on new rules, which Conte will announce later in the day.

Authorities in the Lombardy region, which includes the financial capital of Milan, already on Friday told bars and restaurants to start closing at midnight, suspended gaming, and banned establishments from serving alcohol after 6 p.m. except to patrons seated at tables. Restrictions for high schools and sports events were also announced.