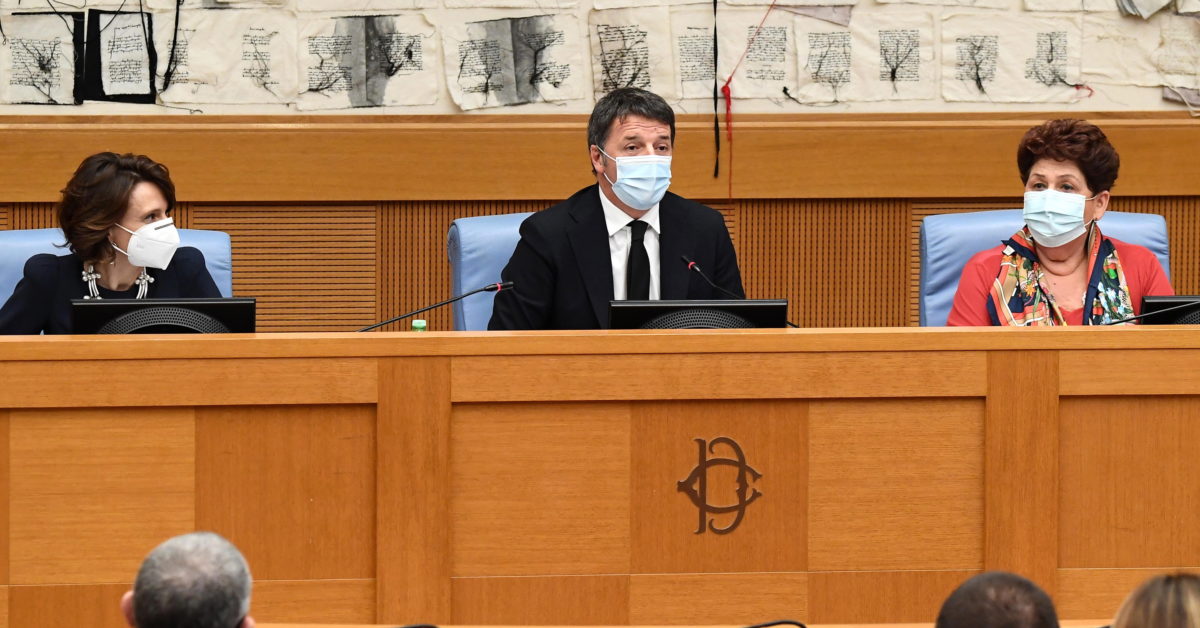 Renzi, whose Italia Viva party is a junior partner in a coalition with the 5Star Movement and the Democrats, has been threatening to pull support for Conte’s government for days over Italy’s post-pandemic economic recovery plan.

He announced the resignation of ministers Teresa Bellanova and Elena Bonetti, who have responsibility for agriculture and family respectively, as well as undersecretary for foreign affairs Ivan Scalfarotto, at a press conference, effectively removing support for the government in parliament and leaving Prime Minister Giuseppe Conte’s position hanging by a thread.

Renzi, whose nickname is Il Rottamatore (the Scrapper), said it “took courage” to walk away. But politicians inside and outside the coalition slammed the move as irresponsible. The leader of the Democrats, Nicola Zingaretti, told state television it was “an act against Italy. We need investment, work, health, to fight the pandemic. Not a government crisis.”

Vito Crimi, interim leader of the 5Stars, wrote on Facebook: “While the country faces with difficulty, effort and sacrifice the worst, health, social and economic crisis of recent history, Renzi withdraws his ministers. I don’t believe anyone will understand this decision.”

“If you start a crisis saying how the prime minister is completely incapable for half an hour, then you say there is no veto on Conte as prime minister, you are very confused or very deranged,” Calenda said. 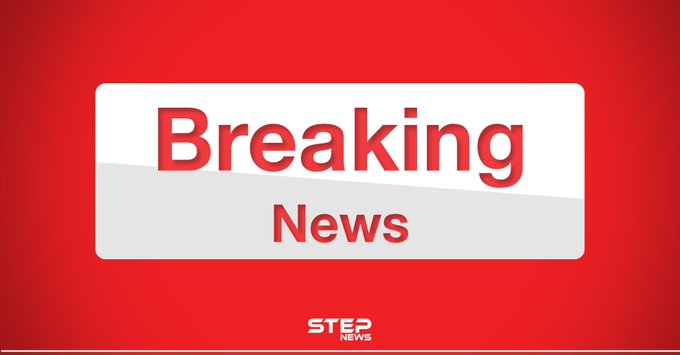 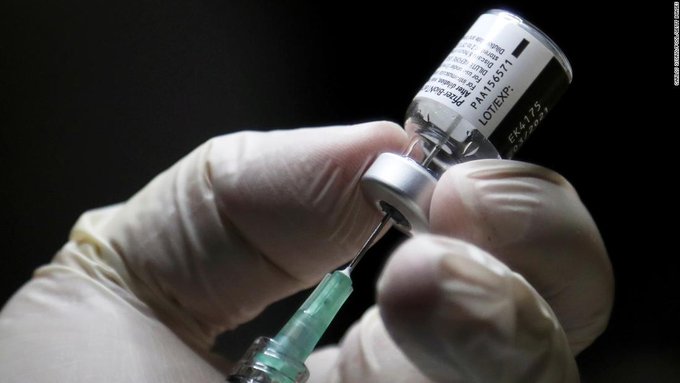 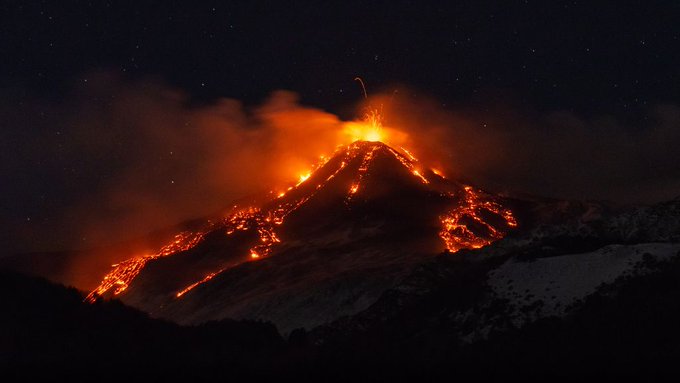 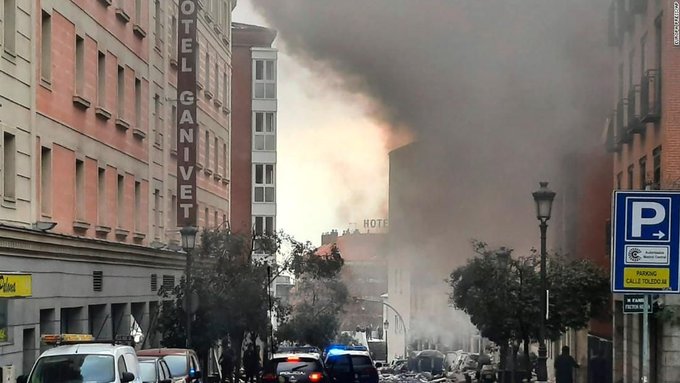 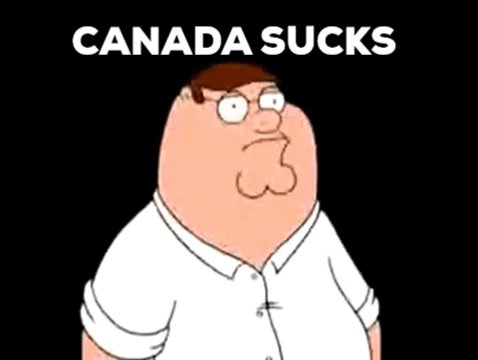 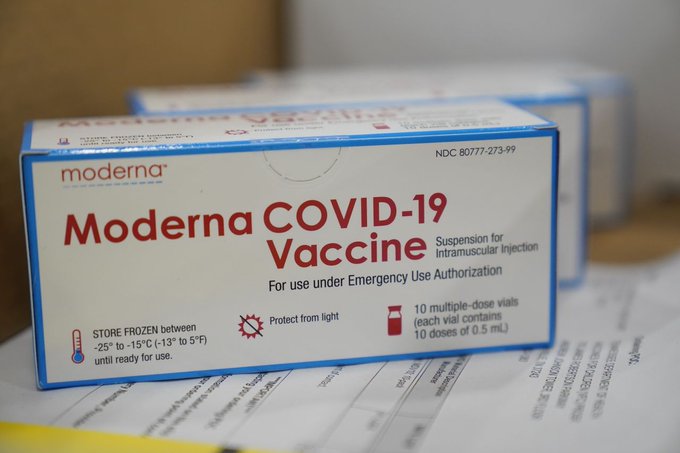