Its going to test the resilience of Alaska: Health experts worry about the pandemic winter ahead

It’s going to test the resilience of Alaska: Health experts worry about the pandemic winter ahead 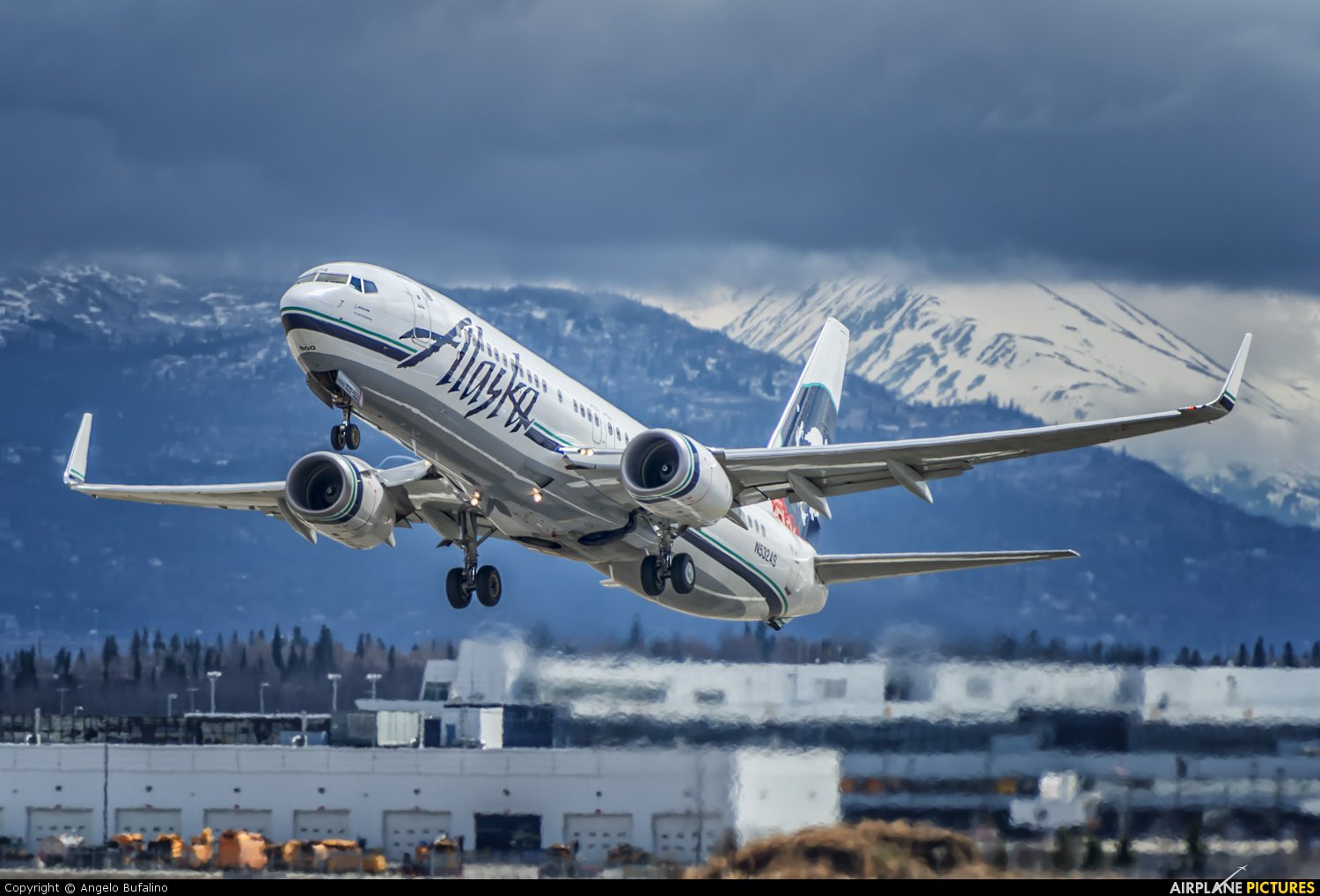 Health officials say that while Alaska successfully weathered a surge in late July, this time feels different. That’s partly because of the change in seasons: As temperatures drop, Alaskans are spending much more time indoors, which is where the virus spreads most easily.

“This fall and winter, I’m concerned, are going to be hard,” Dr. Anne Zink, the state’s chief medical officer, said on a call with reporters last week. “It’s going to test the resilience of Alaska.”

This past week, Alaska set a record for the most new coronavirus infections in a single day, and last Friday, the average percentage of tests that came back positive climbed above 5% for the first time. Daily case counts have been in the triple digits for more than three weeks, and most communities across the state now find themselves in the highest alert category, defined as more than 10 cases per 100,000 people.

While state data shows that hospital capacity has so far remained steady, and the state’s per capita death rate also remains among the lowest in the nation, state health officials have expressed concern about the rapid rise in cases heading into winter.

“Over the summer, when people saw (cases) going up, there was a conscious effort to do more things outside and distance better,” said Janet Johnston, an epidemiologist with the Anchorage Health Department.

“Even over Labor Day, we didn’t see a spike associated with it that I was worried with. But now as we move past that, the days are getting shorter, it’s getting cooler and there’s more mixing inside. And it feels to me that that’s what the big driver is,” Johnston said.