James Murdoch, the younger son of media mogul Rupert Murdoch and Uday Shankar, the former head honcho of Disney India, , announced today that they are forming a new venture to explore media opportunities in India, The Financial Times reported.

James Murdoch snapped ties to his family empire led by father Rupert Murdoch after repeatedly disagreeing over its editorial direction of news outlets controlled by his father.The junior Murdoch has repeatedly sought to distance himself from the conservative ideological orientation of his family-owned news outlets

Once seen as a successor to lead Rupert’s sprawling media operations, James Murdoch quit from the board of News Corp in July last year, citing differences of opinion with the editorial direction taken by family-owned media outlets like Wall Street Journal and the New York Post.

Lupa has invested in a number of media and technology firms – from a Norwegian drone company to the Void, which puts virtual-reality experiences in malls to Vice, a digital media company.

Originally a journalist, Uday became the CEO of Star India in 2007 and is widely credited with transforming the companys broadcast operations and made Star India one of the biggest media and entertainment companies in Asia. Uday Shankar was subsequently elevated to lead 21st Century Foxs operations throughout Asia.

"After two decades of working in India and the region, at Star and more recently at Lupa Systems, its great to be entering into a renewed partnership with Uday. Our collaborations over the years have been immensely rewarding for consumers, our various shareholders, and our colleagues. Im very pleased to be renewing that partnership now. As connectivity continues to accelerate and expand across South Asia and the whole region, new opportunities for innovation, across consumer sectors, will multiply," said James Murdoch said on the partnership.

"James and I enjoyed a great partnership at Star and I am enormously excited to be in partnership with him again. At Star, we had the great benefit of working with the best and brightest Indian talent, combined with global vision and a desire to disrupt the old order. Digital Technology promises to transform the lives of many millions of people in this part of the world and I have every confidence that we can harness technology, enterprise, and tremendous talent to create a great business that is also great for society," said Uday Shakar commenting on the new partnership.

As you are no doubt aware, Swarajya is a media product that is directly dependent on support from its readers in the form of subscriptions. We do not have the muscle and backing of a large media conglomerate nor are we playing for the large advertisement sweep-stake.

We deliver over 10 - 15 high quality articles with expert insights and views. From 7AM in the morning to 10PM late night we operate to ensure you, the reader, get to see what is just right. 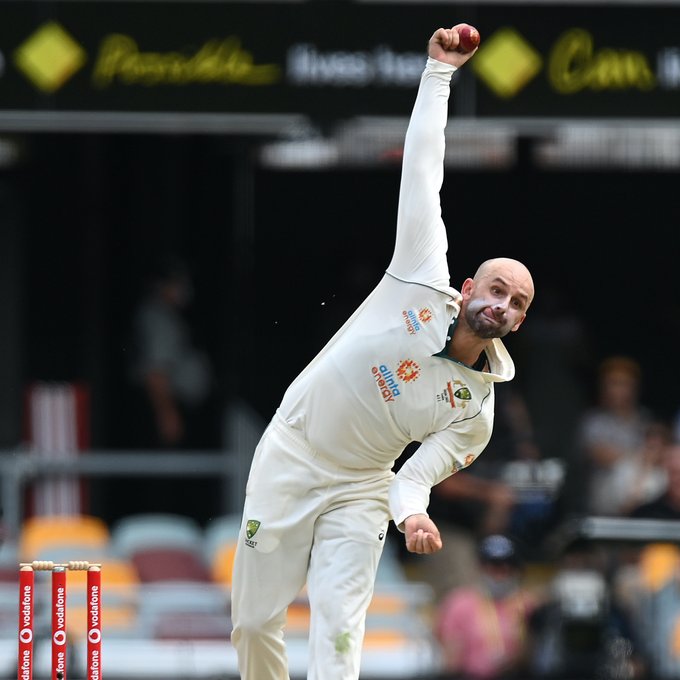 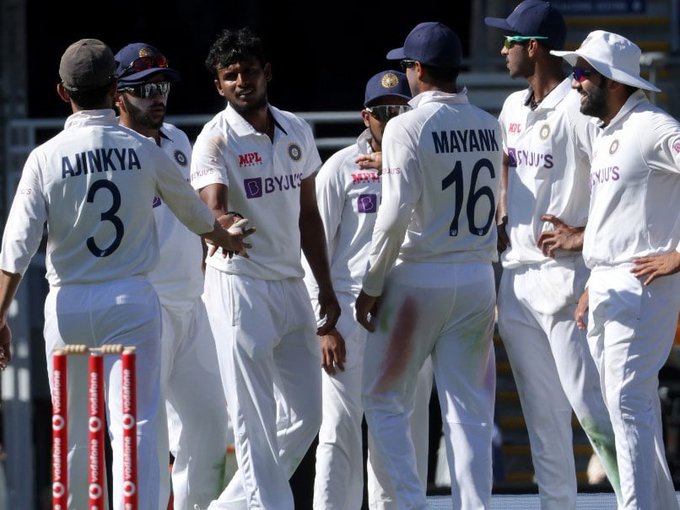 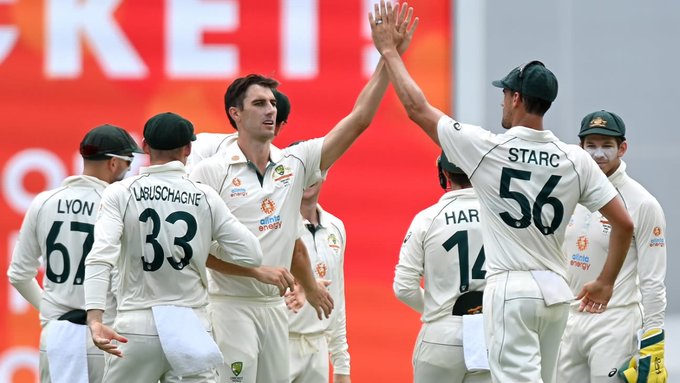 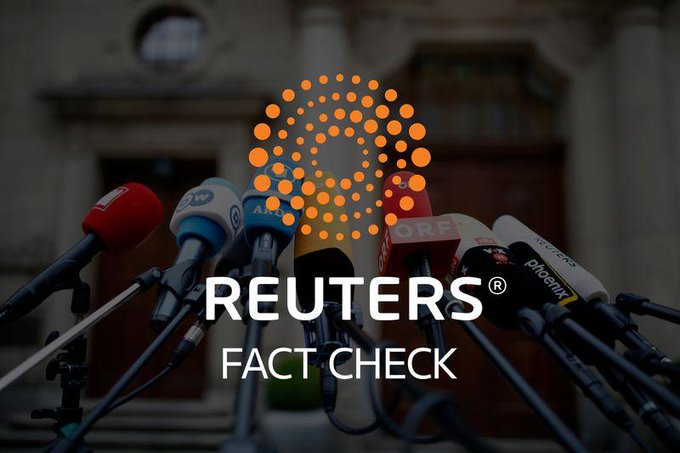 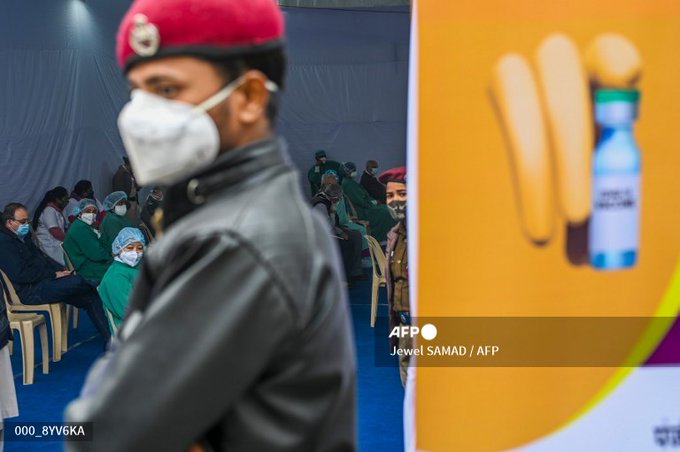 Despite being on watchlist, RBI to continue intervening in forex market