Six months after quitting the News Corp. board, James Murdoch is embarking on a new media and tech venture in India alongside Uday Shankar, the former president of The Walt Disney Company Asia Pacific and chairman, Star & Disney India.

Murdoch and Shankar worked together to grow Star into a dominant force in the Indian TV market before it was inhaled by Disney as part of the Mouse House’s $71.3 billion takeover of 21st Century Fox in 2019. Shankar announced his decision to leave Disney last month having built Star to the point where it reaches more than 600 million viewers a month.

Their new, yet-to-be-named venture will be backed by Murdoch’s Lupa Systems. A press release unveiling the company was coy on specifics, but Murdoch said it will look to tap into an explosion in connectivity in India, where mobile data is cheap, and across South Asia to identify “new opportunities for innovation.”

In an interview with the Financial Times, Murdoch added that M&A will be part of the play, but it will have an operational focus and is not a venture capital initiative. “We are doing something that has a broad scope…  in the context of just extraordinary mobile connectivity. It’s a great moment to start something with a blank sheet of paper,” he added.

In a statement, Shankar added: “Digital Technology promises to transform the lives of many millions of people in this part of the world and I have every confidence that we can harness technology, enterprise, and tremendous talent to create a great business that is also great for society.”

Can India compete with China in solar module production? 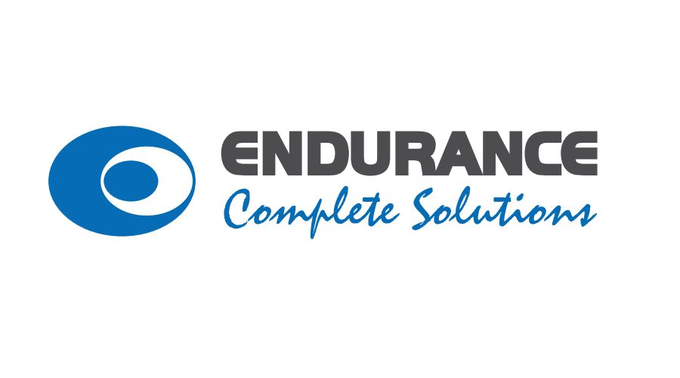 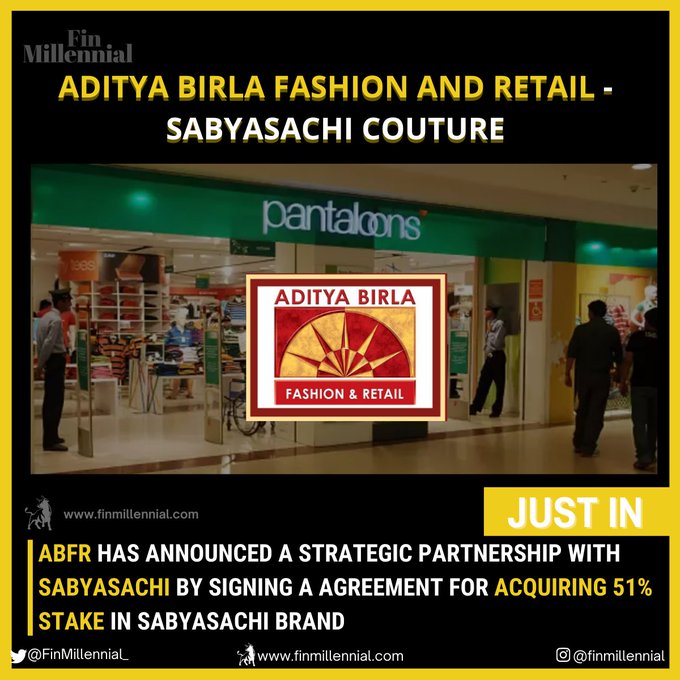 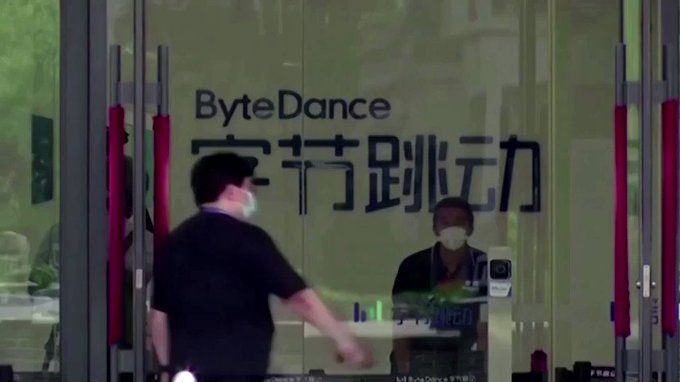 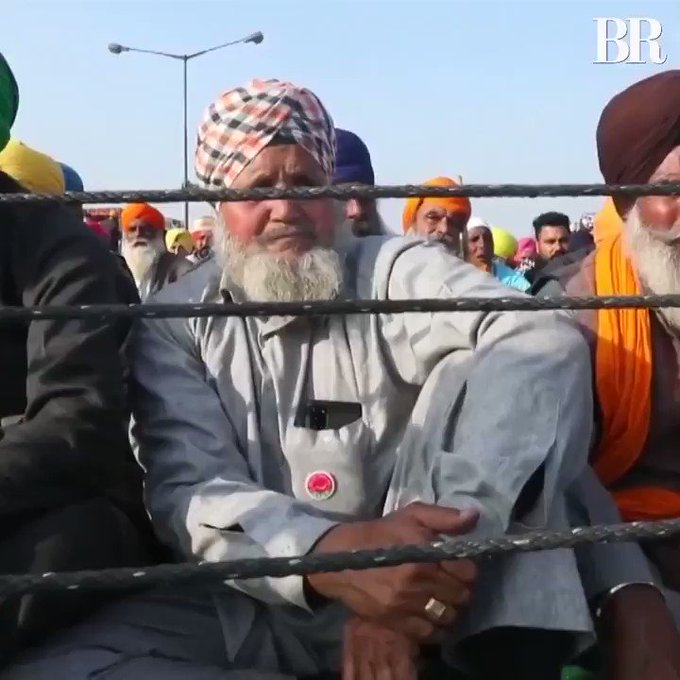 EXPLAINER: Why Indias Farmers Are Revolting Against PM Modi