Jim Carrey will play Joe Biden on the new season of “SNL”, which begins on October 3. Alec Baldwin will be back playing President Trump. 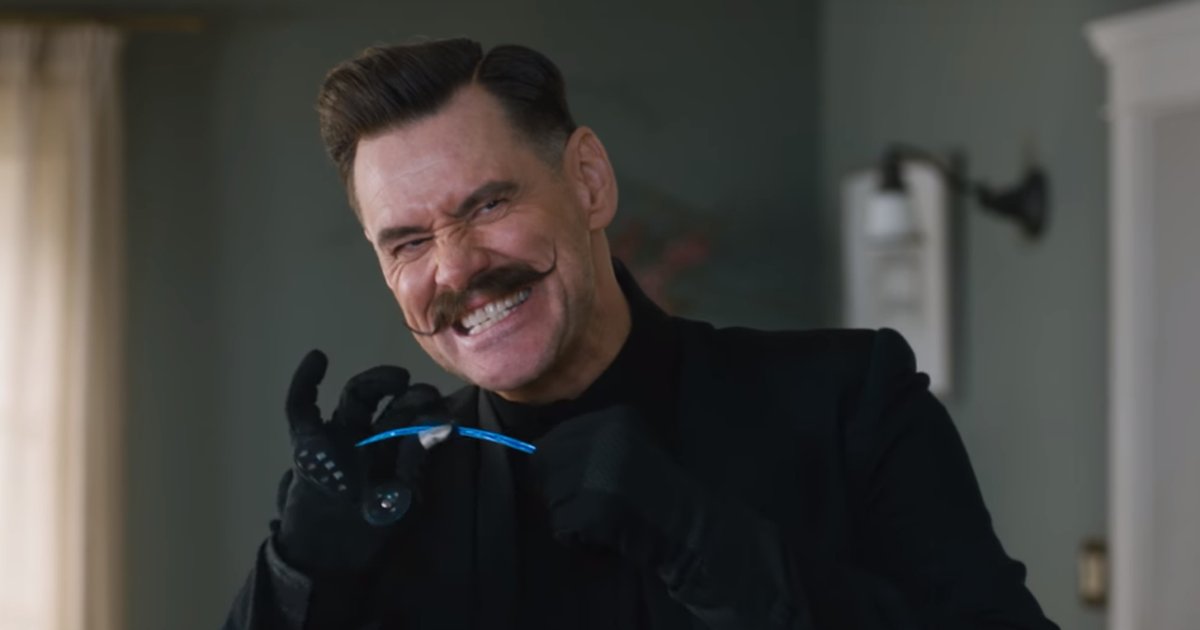 Jim Carrey, the elastic actor and star of films like “The Mask,” “Dumb and Dumber” and “Eternal Sunshine of the Spotless Mind,” will be the latest performer to take on the role of former Vice President Joseph R. Biden Jr., the Democratic presidential nominee, at “Saturday Night Live.”

Carrey, who has hosted “S.N.L.” several times over the years and rose to stardom on the Fox sketch show “In Living Color,” will be the latest performer to impersonate Biden on “S.N.L.”; the role has previously been played there by Jason Sudeikis, Woody Harrelson and John Mulaney.

Presumably there will be plenty of work for both of him and Carrey as “S.N.L.” ramps up to cover the Presidential election season: NBC said that the show will broadcast five new episodes to start its season, from Oct. 3 through Oct. 31. No hosts or musical guests were immediately announced for these shows.

These will be the first live episodes that “S.N.L.” will broadcast since the coronavirus shutdown in March. The show was forced to conclude last season with several remotely produced episodes.

NBC said in a news release that it expects to allow “a limited in-studio audience at Rockefeller Center” for these new broadcasts and said that “S.N.L.” will “work closely” with the team of the governor of New York, Andrew M. Cuomo, in proceeding with this plan.

“S.N.L.” said that it has added three new featured performers to its cast: Lauren Holt, a house performer from the Upright Citizens Brigade theater in Los Angeles; Punkie Johnson, who has appeared on shows like “Space Force” and “Corporate”; and Andrew Dismukes, who has worked as a staff writer on “S.N.L.”

NBC also said that “S.N.L.” would be working with comedy training programs at the PIT, Second City, the Groundlings and Upright Citizens Brigade to provide funding for “a scholarship program for students of diverse backgrounds to advance their comedy careers.”