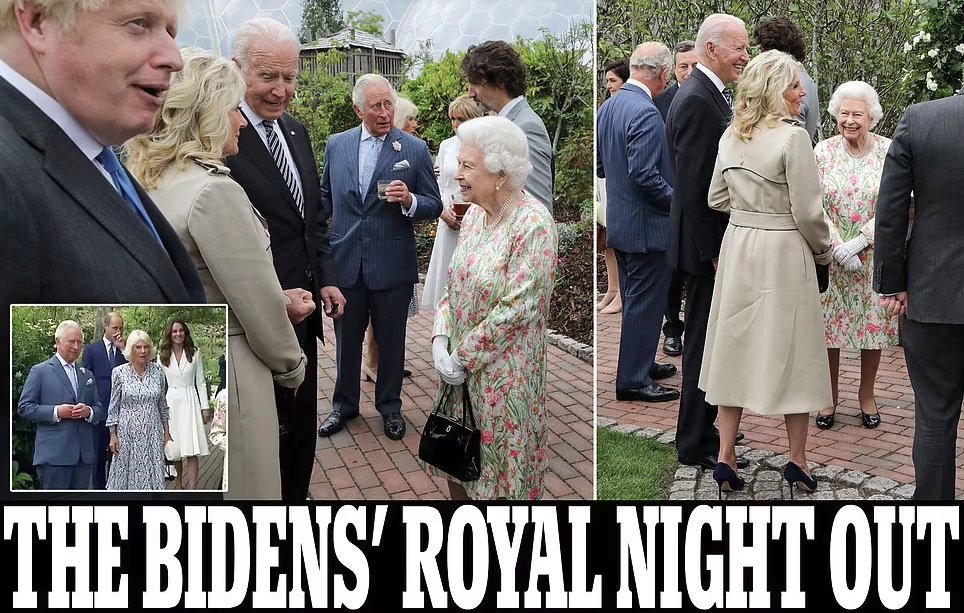 President Joe Biden and Jill Biden joined The Queen and other senior members of the Royal Family for a posh party Friday night for the leaders of the G7.

The bold-named reception, hosted by the 95-year-old monarch, was held in Eden Project, a lush, domed eco-tourism site built in a former quarry pit. It features several giant domes housing what the projects website calls the largest rainforest in captivity.

Prince Charles, the Duchess of Cornwall, Prince William and Kate, Duchess of Cambridge joined the G7 leaders at the reception where Charles offered remarks at the event.

The leaders also joined The Queen for a family photo. British Prime Minister Boris Johnson escorted The Queen to the photo op with French President Emmanuel Macron at their side. Biden walked in with German Chancellor Angela Merkel.

The leaders were socially distanced for the pic, appropriately apart from one another while it was taken. Biden was a few seats down from the monarch.

Earlier in the day, Jill Biden, who was at an event with Kate, the Duchess of Cambridge, was asked if she asked the Duchess for any advice on meeting the Queen. 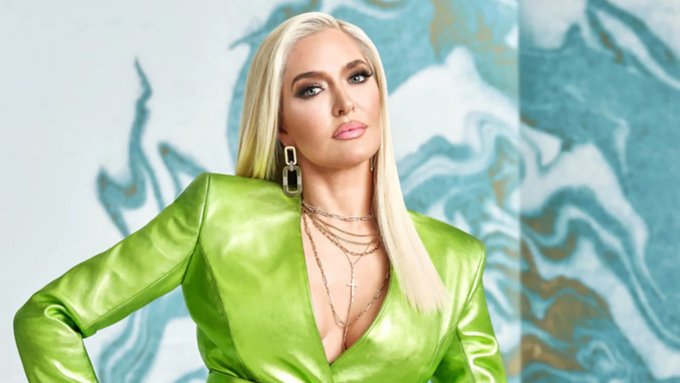 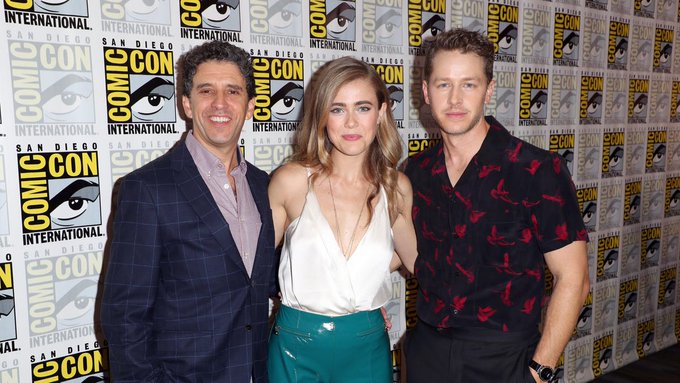 Another one bites the dust at NBC: Manifest has been canceled 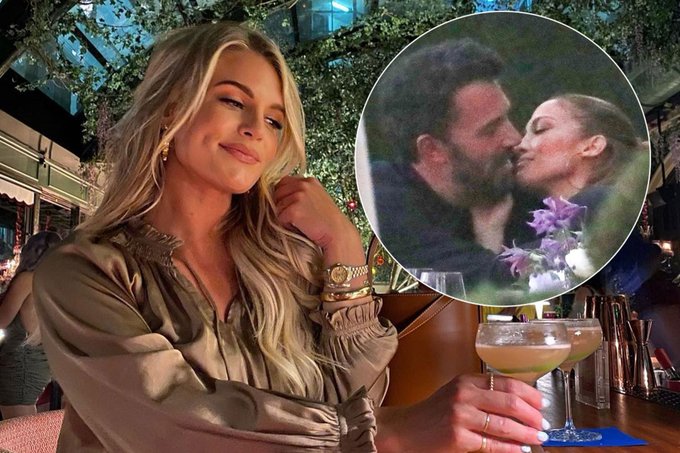 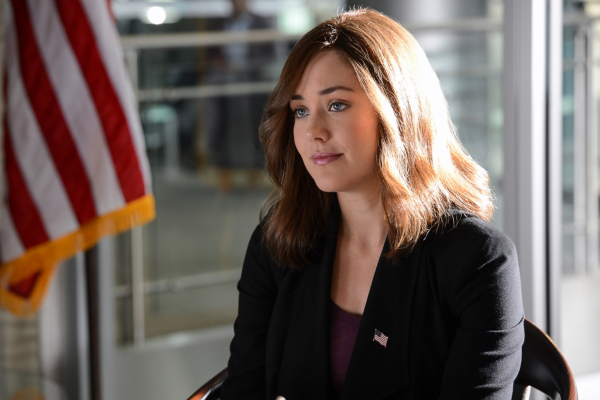 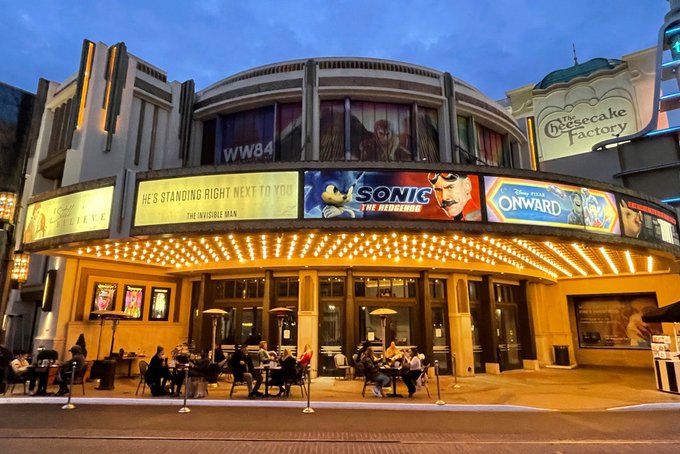 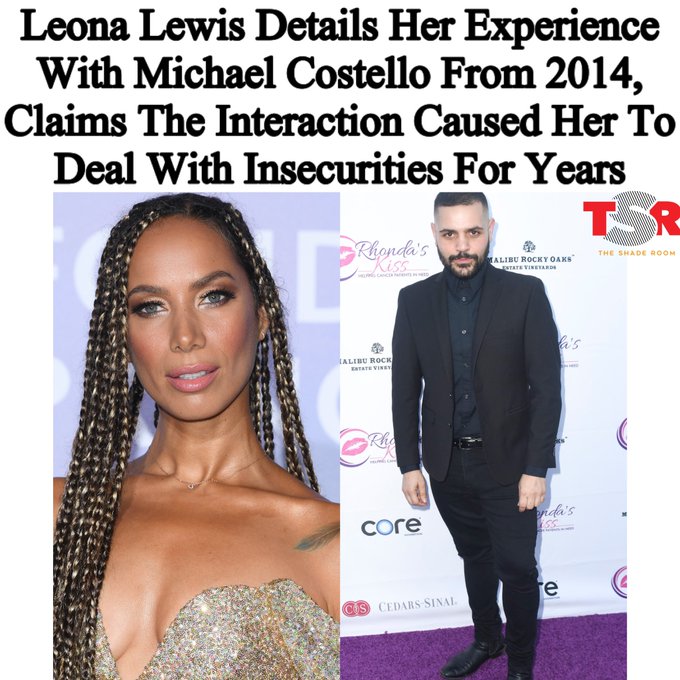 Leona Lewis accuses Michael Costello of bullying: I was so humiliated 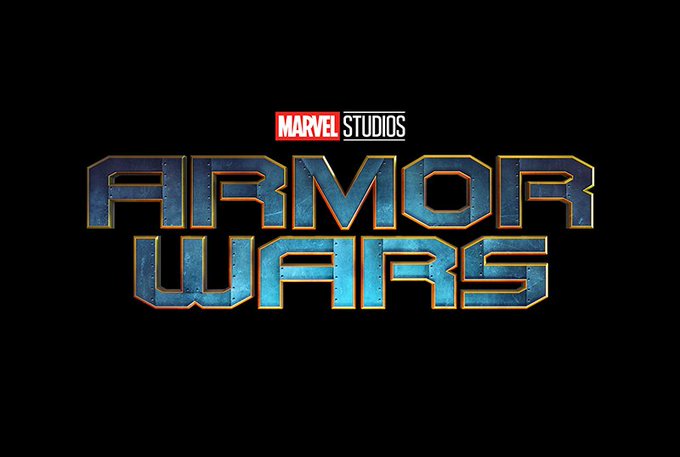