I have been right about this for a very long time and I want to slightly gloat. We still need an evidence that voters will prioritize it in partisan elections. Joseph Naumann, Catholic bishops lost in Kansas abortion vote - The Washington Post. 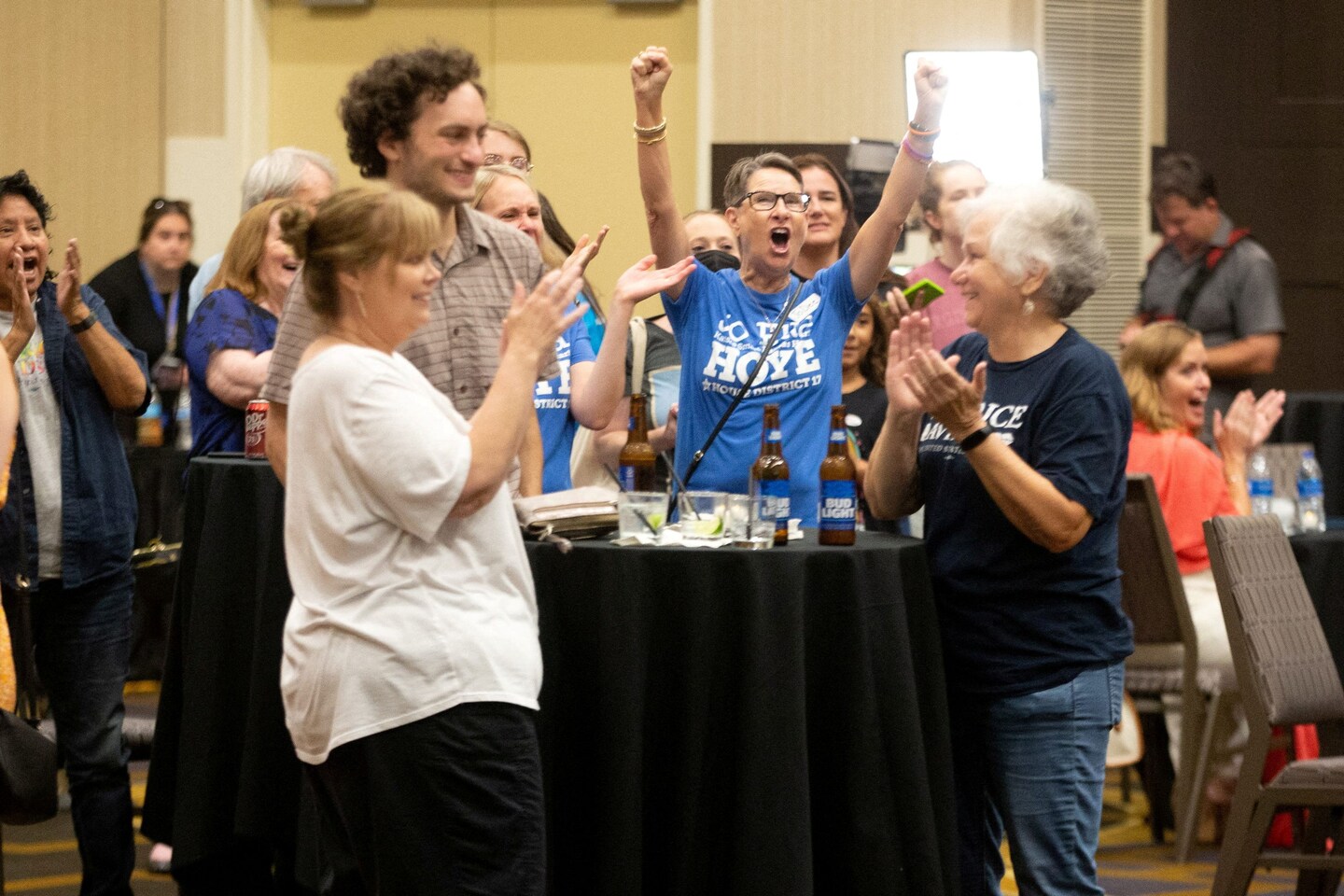 When the votes rolled in Tuesday night on a proposed amendment to the Kansas state constitution that would remove the explicit right to an abortion, what was expected to be a tight race was instead shockingly lopsided: The amendment was roundly defeated, 59 percent to 41 percent.

Analysts were quick to frame the result as a setback for the antiabortion movement, but activists and experts say it also amounts to a rejection of the Catholic Church hierarchy, which had shelled out massive sums of money in support of the amendment’s passage. The vote may hint, too, at a mounting backlash against the church’s involvement in the nation’s abortion debate — not least among Catholics themselves.

In the wake of the vote, Archbishop Joseph Naumann of Kansas City, who publicly supported the amendment’s passage, issued a statement Wednesday lamenting its failure.

Naumann’s archdiocese and other Catholic organizations also spent millions, however, representing the single largest donor base for the pro-amendment umbrella group known as the “Value Them Both” campaign.

According to financial disclosures and media reports, the Kansas City Archdiocese spent roughly $2.45 million on the effort this year, with the Catholic dioceses of Wichita and Salina together spending an additional $600,000 or more. Some individual Catholic parishes across the state chipped in, as did the Kansas Catholic Conference, an advocacy group tied to the state’s bishops, which reportedly spent $100,000. Separately, the conservative advocacy group CatholicVote raised around $500,000 for the pro-amendment Do Right PAC, according to the news outlet Flatland.

It remains to be seen which side raised or spent more money, although opponents of the amendment also enjoyed major donations from liberal groups such as NARAL Pro-Choice America and the American Civil Liberties Union. But these mostly secular groups didn’t shy away from faith: In one advertisement broadcast to Kansans, a woman spoke about her opposition to the amendment from the perspective of a cradle Catholic.

According to Natalia Imperatori-Lee, chair of the religious studies department at Manhattan College, the ad probably better represents the average Catholic’s views than the campaigns funded by bishops. The church officially decries abortion, but U.S. Catholics, generally supportive of legal abortion, have grown more liberal on the issue over time: According to a recent PRRI poll, the percentage of White Catholics who believe that abortion should be legal in all or most cases jumped from 53 percent in October 2010 to 64 percent by June of this year. The shift among Hispanic Catholics was even more dramatic, from 51 percent in 2010 to 75 percent in June.

“The bishops have been so focused on the idol of abortion legislation that they have failed to step back and see the complication of criminalizing abortion and what that means — especially for vulnerable, non-White, non-wealthy communities,” Imperatori-Lee said. “If this is what the bishops are going to do, if this was their plan for a ‘post-Roe’ world, then Catholics are going to be very disappointed.”

The Horniman will return Nigerian art, including some Benin bronzes