The "Heartless" rapper, 44, recently unfollowed his estranged wife, Kim Kardashian, and all of her sisters on Twitter, though it’s unclear if he made the move before or after all of their birthday tributes to him earlier this week.

West still follows only one person on Instagram, and that’s Kim, the mother of his four children — though it remains to be seen how long that will last now that he’s dating model Irina Shayk.

The relatively new couple jetted off to Provence, France, this week to celebrate the Yeezy designer’s birthday before returning to the US together on a private jet.

Although the pair’s surprising romance has been making headlines all week, Page Six exclusively revealed that Kim, 40, "is fine" with her estranged husband moving on amid their divorce.

West and Shayk, 35, have known each other for years, as she once modeled for his fashion line and starred in his music video for "Power." They also briefly dated before he hooked up with the "Keeping Up With the Kardashians" star. 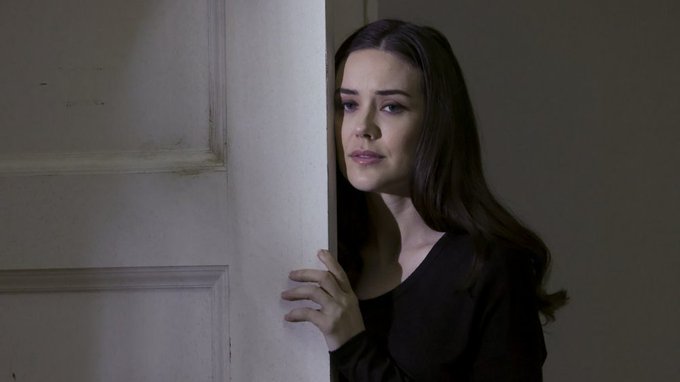 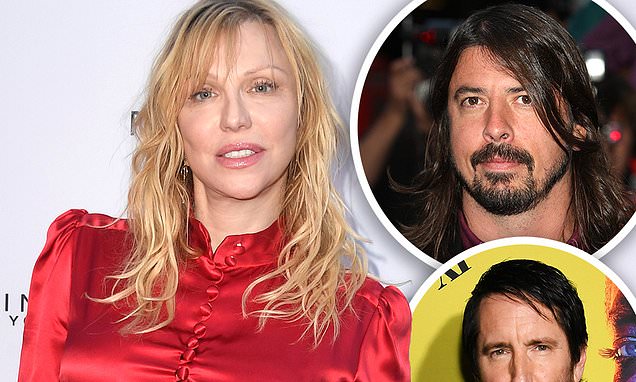 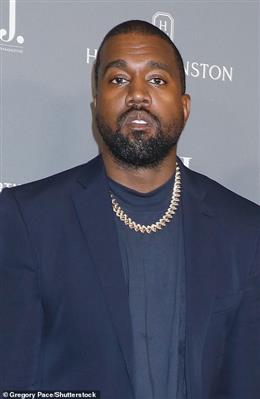 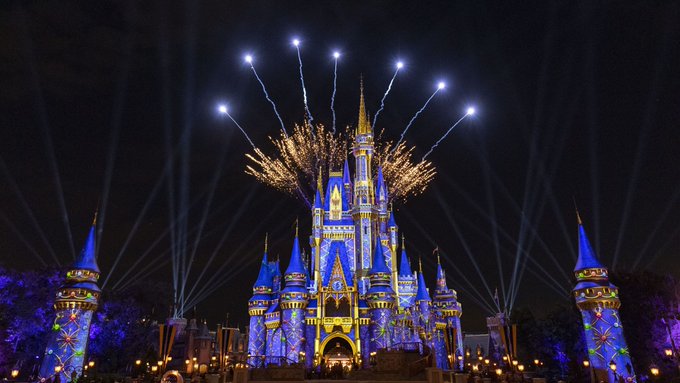