Kanye West unfollows Kim Kardashian and her sisters on Twitter

On the latest #KUWTK, Kim opens up to her sisters about feeling like a f---ing failure amid her marriage issues with Kanye West 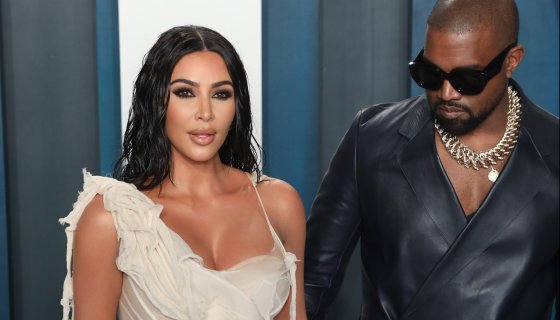 On Thursday nights (June 3) new episode of Keeping Up With the Kardashians, Kim Kardashian opens up to her sisters about feeling "like a f---ing failure" amid her marriage issues with Kanye West.

Much of the 20th and final season of the E! reality series was filmed ahead of the February announcement that Kardashian had filed for divorce from West after six-plus years of marriage. In the new episode, we see the Kardashian-Jenner family on a December vacation to Lake Tahoe, and Khloe Kardashian reveals that Kim and Kanye had a big fight before the trip.

In a flashback scene to Kardashian crying, surrounded by sisters Kylie and Kendall Jenner and Kourtney Kardashian, Kim says through tears, "I think he deserves someone who can go support his every move and go follow him all over the place and move to Wyoming. I cant do that! He should have a wife who supports his every move and travels with him and does everything, and I cant."

Since 2019, West has spent the bulk of his time on a 1,400-acre ranch in Cody, Wyoming, while Kardashian is based at their home in suburban Los Angeles. 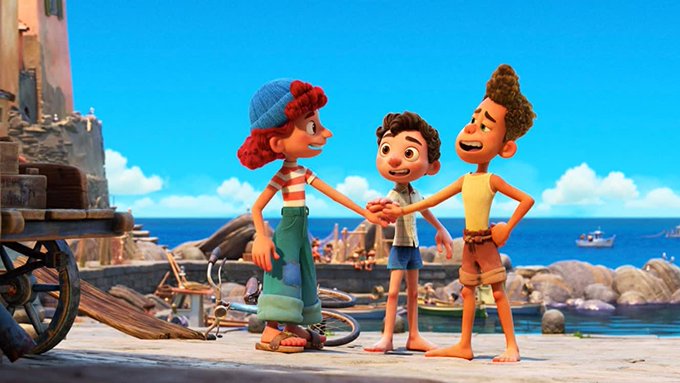 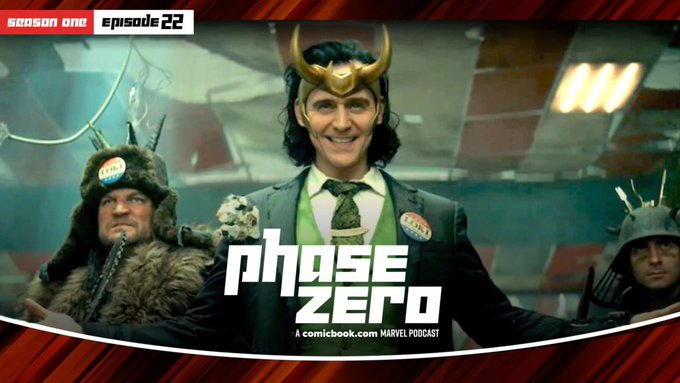 Buckle up! Tom Hiddleston on Lokis death, return and signature!? 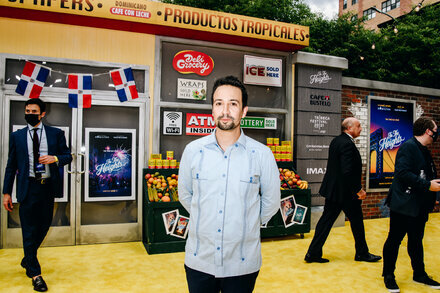 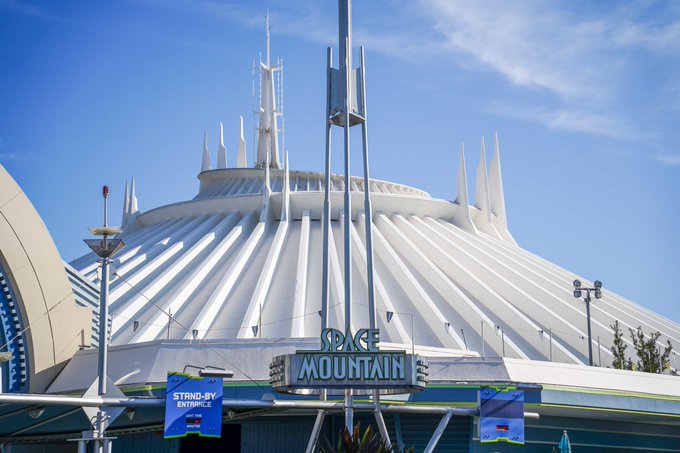 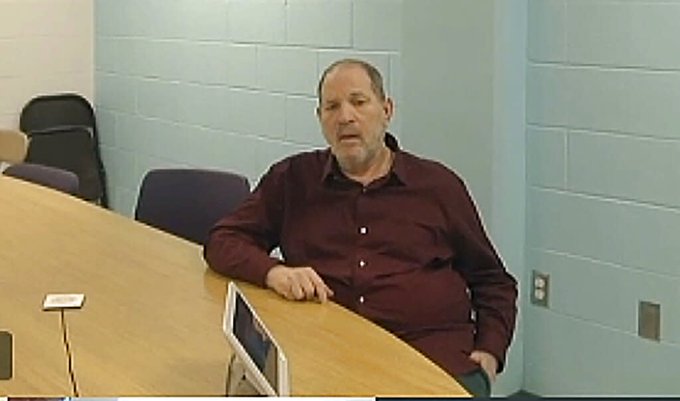