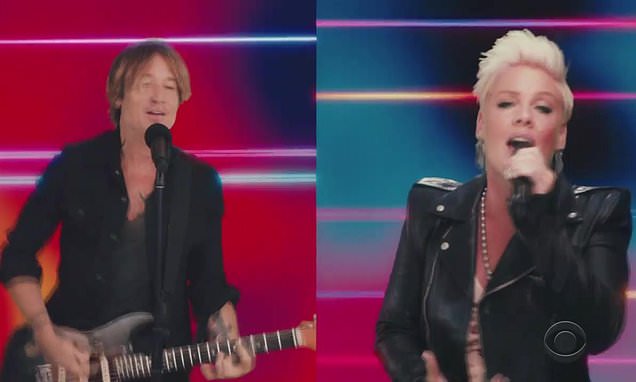 I spend all my money drinking on my own, yeah / In this bar, just sat here staring at my phone / And I keep second guessing, where did I go wrong? the performers sang virtually during the world television premiere of the song.

The country superstar, 52, and the 41-year-old hitmaker performed the duet, which was released on streaming services on Urbans upcoming album, The Speed of Now Part 1