Kelly Clarkson was mistaken for Carrie Underwood, signed fans autograph anyway: That might be illegal 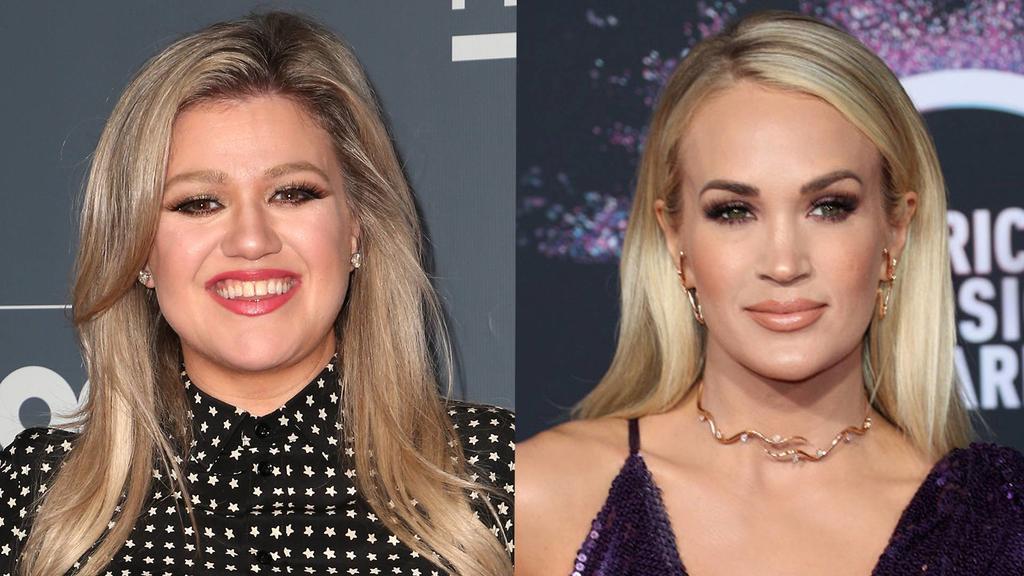 "This girl came up to me and was like, Oh my god, your song So Small is one of my favorites," Clarkson said during a segment called "Im Awesome at Being Awkward" during Fridays episode of "The Kelly Clarkson Show."

"I kept thinking, I dont have a song So Small," Clarkson said. "And then she said another song and I was like, Oh, you think Im Carrie Underwood...And I literally look nothing like Carrie Underwood."

So did Clarkson break the news to the fan that she was talking to another "American Idol" winner or did she play along? Clarkson was sweet enough to do the latter, even though she had some reservations.

"I was so embarrassed for her that I just…She was like, Can you sign this?" Clarkson said. "And I totally signed Carrie Underwood. I think that might be illegal!"

While Clarkson and Underwood are both very different, they share one big thing in common: Theyre both"American Idol" winners. Clarkson won the inaugural season in 2002, while Underwood took home the title three years later.

The two women are the biggest success stories to come from the show, so in a way, its possible to understand why fans might get a bit flustered in the moment. Clarkson previously talked about being mistaken for Underwood back in 2016.

“People come up to me all the time. Okay, we look nothing alike, we sound nothing alike, there’s nothing about us that’s similar, really, except we were both on Idol,” she said on "Elvis Duran and The Morning Show". "People are always like, ‘I love your song, "So Small," and I’m like, ‘Thank you, I think you’re thinking I’m Carrie Underwood.’ It always happens!”

While Underwood is a country star, fans have been begging Clarkson to make a country album after she slayed a few classics during the Kellyoke segment on her show. Last year, she wowed fans with a rendition of Underwoods "Before He Cheats," and most recently, nailed "No One Needs to Know" by Shania Twain.