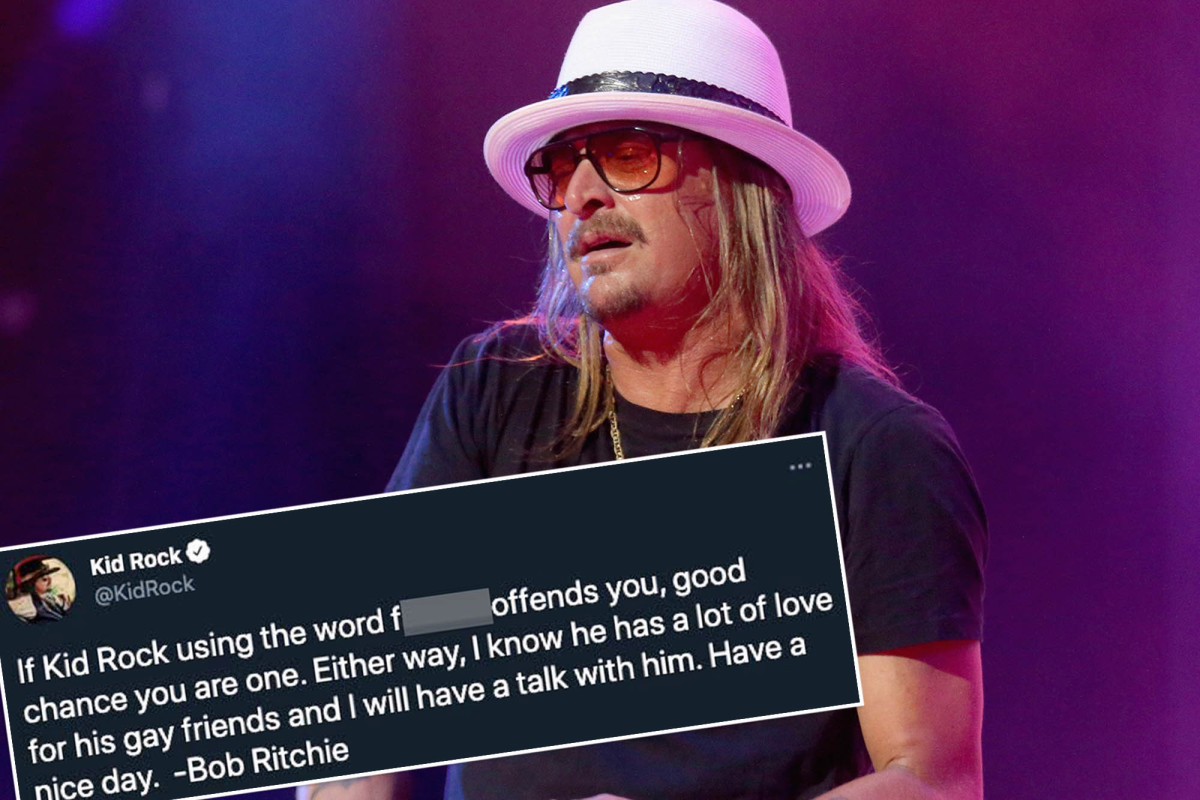 Amid fierce backlash over a homophobic remark on June 5, Kid Rock has finally decided to address critics — by repeating the same slur that got him trouble in the first place.

“If Kid Rock using the word f – – – – t offends you, good chance you are one,” tweeted the 50-year-old rapper Wednesday in a statement credited to his real name, Bob Ritchie. Rock then attempted to put a good-natured spin on his post by adding, “Either way, I know he has a lot of love for his gay friends and I will have a talk with him. Have a nice day.”

The Michigan native was responding to an inflammatory TMZ clip from last week that depicted him spewing homophobic epithets at fans filming his Saturday show in Tennessee.

Apparently not receiving the undivided attention that he craved, Rock — née Robert James Ritchie — gazed into one fan’s phone as they recorded him and yelled, “F – – k your iPhone, yeah!” He then turned to the crowd at large and shouted. “You f – – king f – – – – ts with your iPhones out!”

“Someone with gay friends wouldn’t use that word as an insult,” wrote one critic of the tone-deaf statement, which, ironically, came out in June — LGBTQ Pride month. “Enjoy the continued loss of fans and income.” 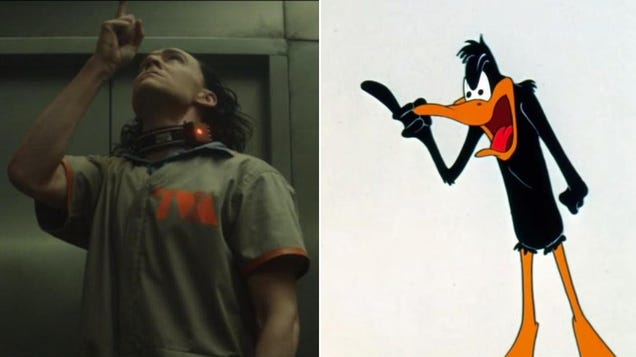 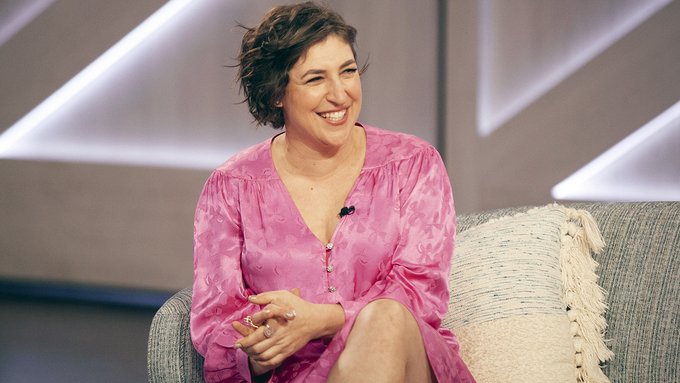 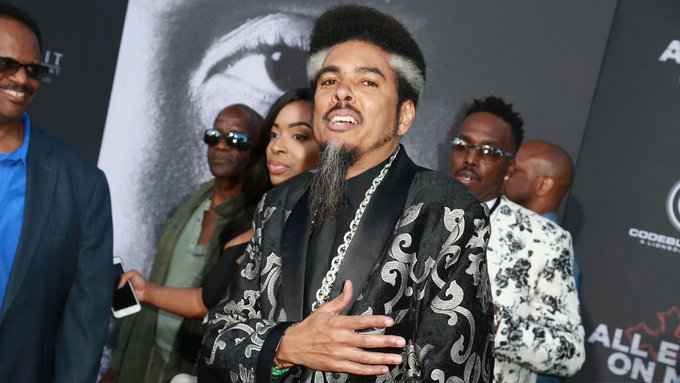