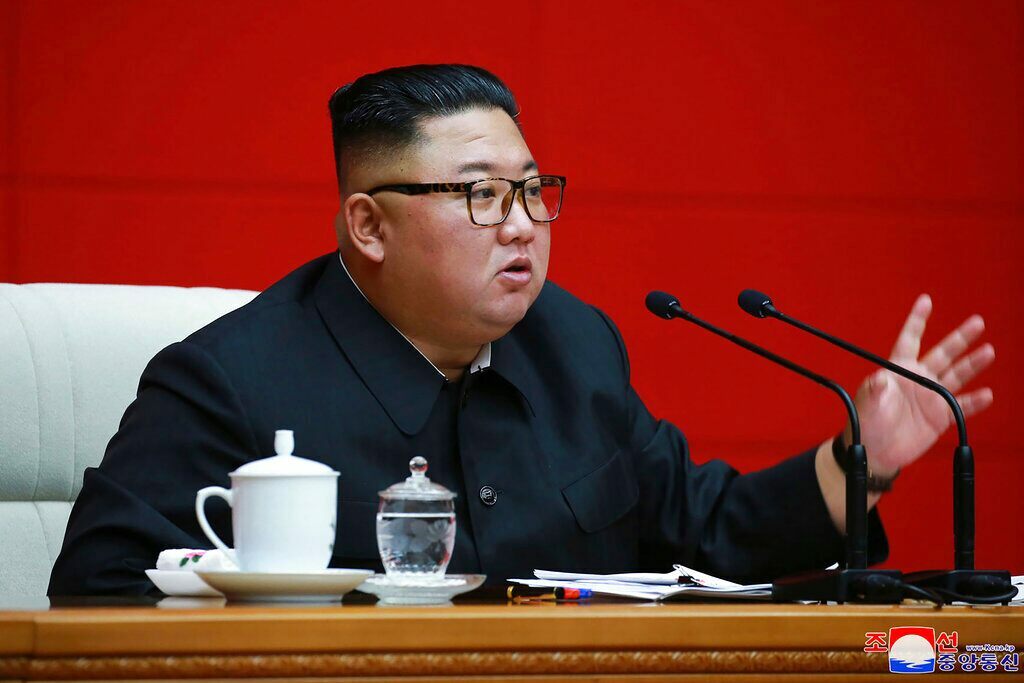 Kim Jong Un’s glamorous former pop star lover has been showing up recently at the North Korean despot’s side — sparking speculation she has usurped his sister while his wife keeps a low profile, according to a report.

Hyon Song Wol — the 43-year-old who fronts the Moranbong Band, which has been likened to the Spice Girls of the Hermit Kingdom — has apparently assumed some of the duties performed by Kim’s powerful younger sister Kim Yo Jong, the Times of London reports.

The 32-year-old rose to prominence earlier this year and was even reported to be in line to succeed the Rocketman if he died or was too sick to lead the rogue regime.

“The positive theory is that the leader grew up and is becoming more independent than before,” South Korean journalist Wang Son-taek wrote on the NK News website, the Times reported.

“This would mean that Kim Yo Jong is now on the right track towards her own leadership-building path and is strongly supported by her brother,” he added.

“A more negative theory is that Kim Jong Un is disappointed in his sister, whom he has relied on a lot emotionally. This would no doubt spell psychological trouble within the Kim family.”

During the massive Oct. 10 military parade marking the 75th anniversary of the Workers’ Party of Korea, Hyon was seen guiding dignitaries to their seats, grabbing flowers handed to Kim and standing behind him as he addressed the masses.

These were the kinds of duties previously performed by Kim’s sister, who sat several feet away from him, among lesser VIPs, during the grandiose event — and state TV cameras showed her face only once during the three-hour broadcast of the parade, according to the Times.

Hyon — whose band features women performing in low-cut outfits and quasi-military uniforms — in 2018 was a key member of the team that successfully negotiated the country’s last-minute participation in the South Korean Winter Olympics.