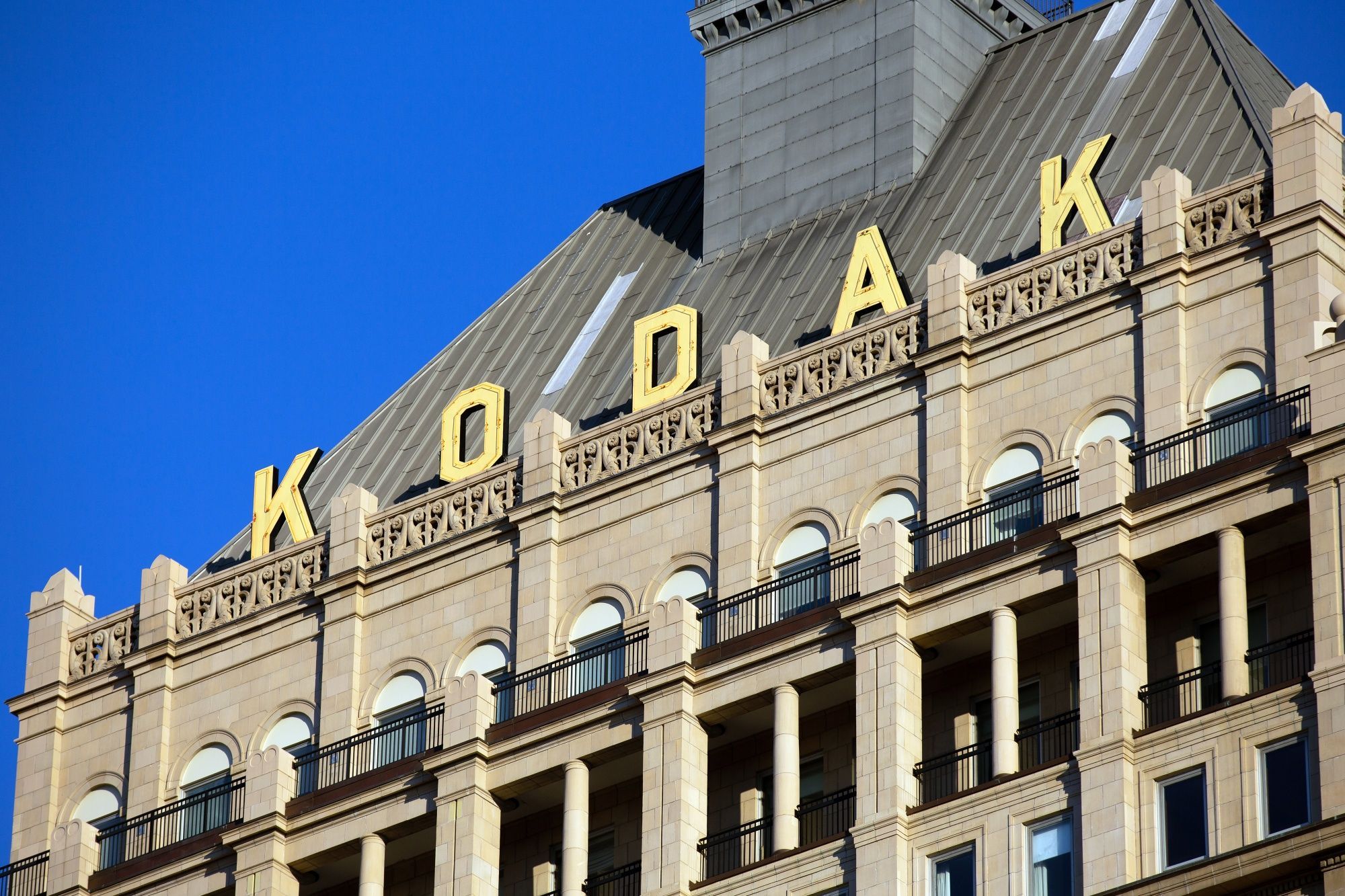 Shares of Eastman Kodak Co. were up about 60% shortly after the start of trading in New York, following a legal review of how it award stock option grants to its chief executive officer before announcing a federal loan. The review determined the company had mishandled the process, but also that stock transactions by its chief executive officer and a board member didn’t constitute insider trading.

The review, commissioned by Kodak, found that the company’s general counsel didn’t properly brief the board on legal risks of providing the grants to Jim Continenza, the CEO and executive chairman, ahead of positive corporate news. He received the grants the day before the Rochester, New York-based company disclosed that it had been awarded $765 million to manufacture pharmaceutical materials as part of a Covid-19 government loan program.

“The manner in which the options grants were awarded was sub-optimal in a number of respects,” the lawyers at Akin Gump Strauss Hauer & Feld LLP wrote in the report released Tuesday evening. The lawyers determined that Kodak’s conduct didn’t violate the law, although the situation remains under investigation by U.S. securities regulators and Congress.

In a separate statement, Kodak said it agreed to carry out the report’s proposals, which include amending Continenza’s share grants and reconsidering the board’s composition.

Kodak, the photography giant of yesteryear, was trading at less than $3 before the surprise move into Covid-19 pharmaceuticals in late July drove the stock price to as high as $60. In the resulting scandal, the federal agency that awarded the loan placed it on hold pending the investigations. Kodak’s stock closed at $6.23 on Tuesday, before spiking on Wednesday.

The company’s report addressed a number of legal quandaries facing Kodak. It said stock transactions by Continenza and another board member, Philippe Katz, didn’t constitute insider trading because the company’s general counsel had said at the time that the government loan was at “a highly uncertain stage.”

A conclusion was less definitive on whether the donation of shares by another director, George Karfunkel, to a religious charity violated federal securities law. The lawyers said the gift “did not appear” to be unlawful. In a footnote, the lawyers wrote that they “did not have access to the records of the charity and were unable to interview any of its officers or directors, with the exception of Karfunkel.” The lawyers said they relied on Karfunkel’s characterization of the donation, which appeared to be worth more than $100 million.

Kodak said it will consider beefing up the company’s legal team, in addition to revising the grants and reassessing the boardroom makeup. “Kodak is committed to the highest levels of governance and transparency, and it is clear from the review’s findings that we need to take action to strengthen our practices, policies and procedures,” Continenza said in a statement.