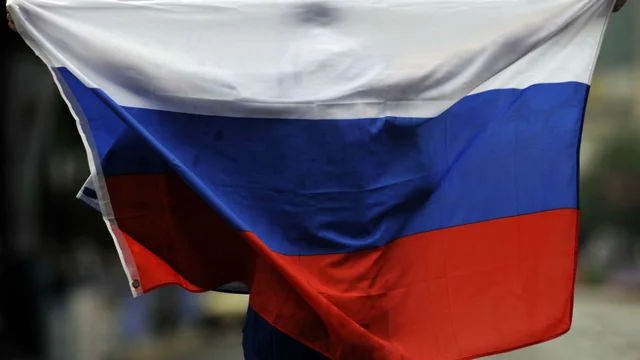 Russia is not our friend. they will stab us in the back quicker than a trump. they tried to manipulate our elections, fuck russia https://t.co/9R8K35y85x

Moscow fired back at European leaders on Tuesday after it was accused of involvement in a 2014 explosion at an ammunition depot in the Czech Republic, accusing the west of harboring mass anti-Russian hysteria. https://t.co/3zfmHSTCMF 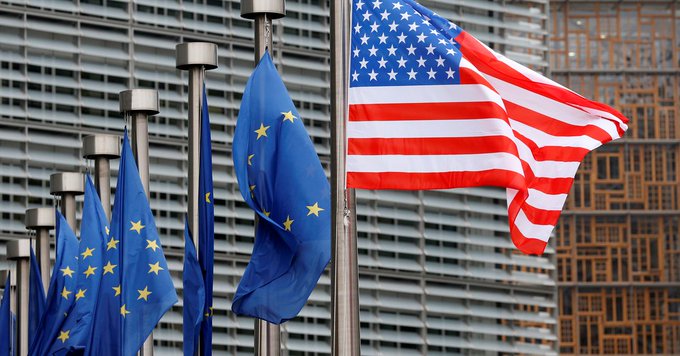 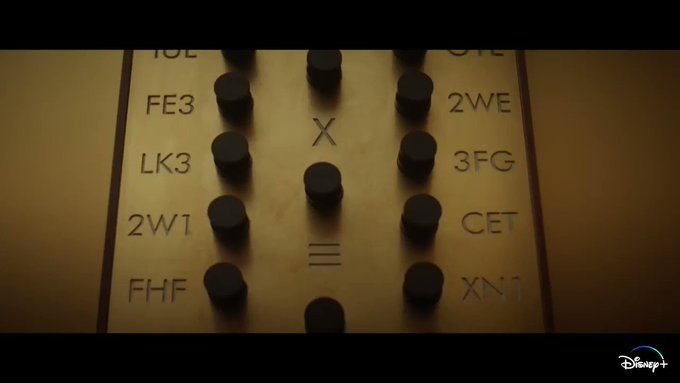 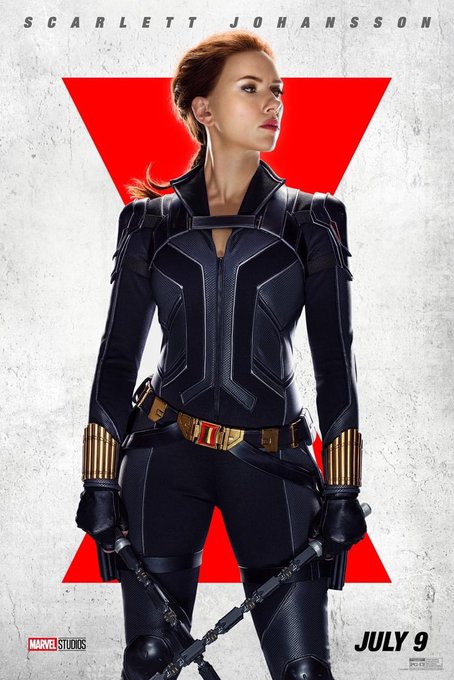 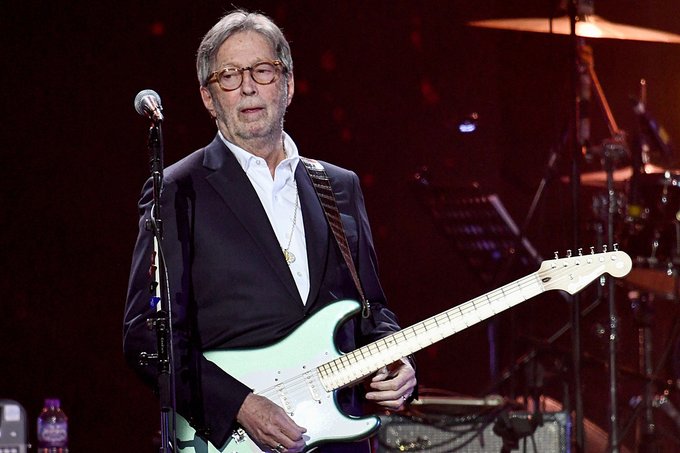