The last public statue in Spain of the former dictator Francisco Franco has been removed from the city gates of Melilla, a Spanish enclave and autonomous city on the north-west African coast.

Without much fanfare, a group of workmen took down the statue on Tuesday, using a mechanical digger and heavy drills to chip away at the brick platform on which the statue stood, before lifting it off by a chain around its neck and carting it away in bubblewrap on a pickup truck.

The statue, erected in 1978, three years after Franco’s death, commemorated his role as commander of the Spanish Legion in the Rif war, a conflict fought in the 1920s by Spain and France against the Berber tribes of the Rif mountainous region of Morocco.

“This is a historic day for Melilla,” Elena Fernandez Trevino, in charge of education and culture in the enclave, said on Monday after the local assembly voted to take the statue down, pointing out that it was “the only statue dedicated to a dictator still in the public sphere in Europe”.

Only the far-right Vox party voted against the move, arguing that the statue celebrated Franco’s military role and not his dictatorship, so the Historical Memory Law, a 2007 statute calling for the removal of all symbols connected to Franco’s regime, should not apply.

The Spanish government has made several high-profile removals off the back of this law, including taking over the former dictator’s summer palace from his heirs.

The statue in Melilla was removed as Spain marked 40 years since a failed military coup by Guardia Civil officers loyal to Franco, who stormed parliament and fired shots over the heads of MPs who were preparing to vote in a new government.

At a ceremony in parliament where the marks from bullets fired exactly four decades ago are still visible, King Felipe VI hailed those involved in halting the putsch that ultimately resulted in “the triumph of democracy”.

“Forty years ago today, Spain experienced an extraordinarily serious attack on its democratic system,” the king told parliament, hailing his father’s intervention in a crisis that occurred when he himself was just 13 years old.

The former king, Juan Carlos, who abdicated in 2014, was not at the ceremony, despite his central role in halting the coup. He went into self-imposed exile last year having faced growing questions over the origin of his fortune.

But the coup went awry after the decisive response of Juan Carlos, who delivered a televised speech in uniform as commander-in-chief calling on the armed forces not to support the insurrection. 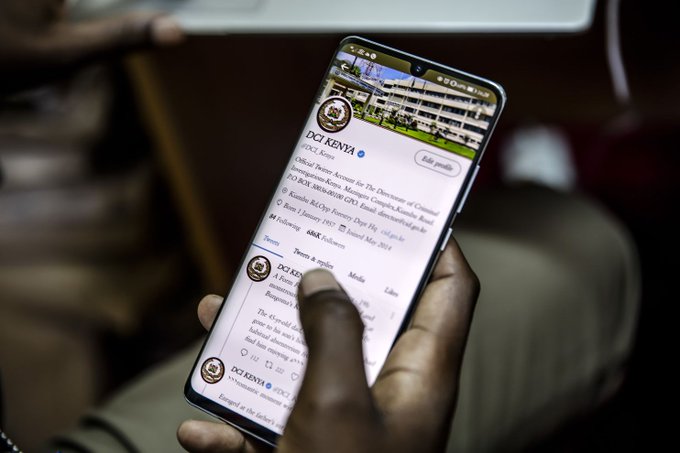 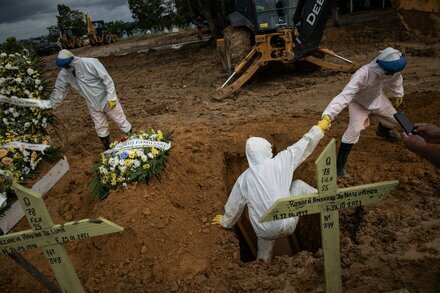 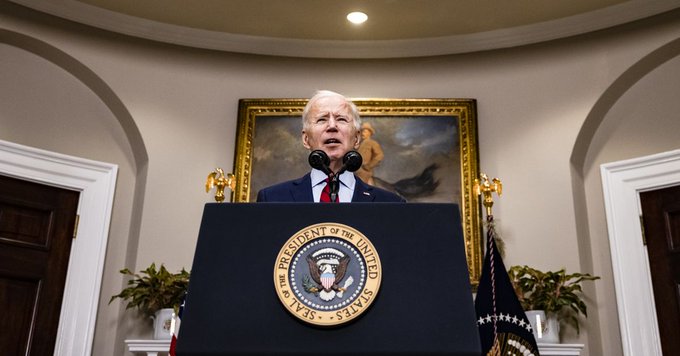 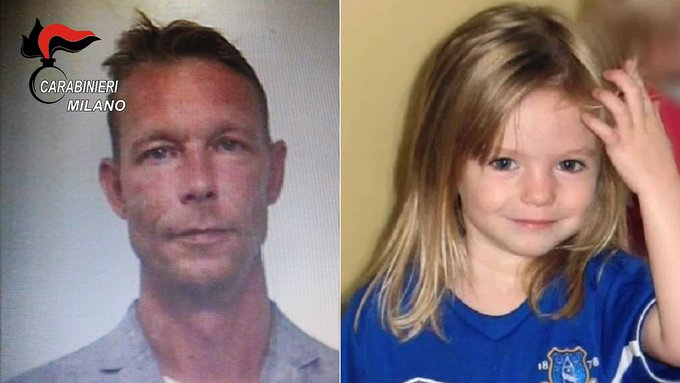 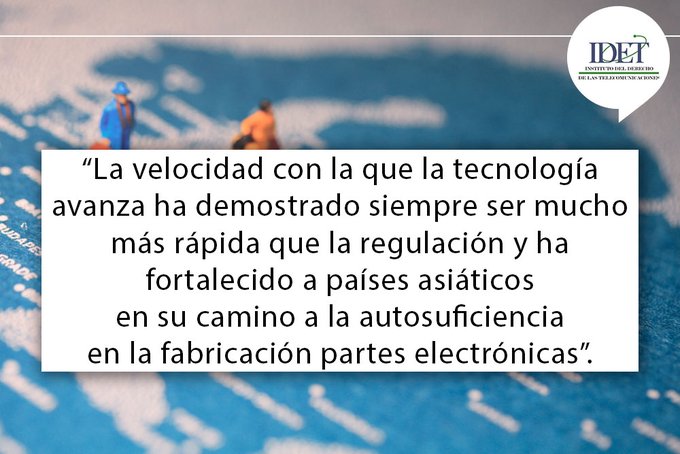