Lena Dunham says her body “revolted” in a debilitating month-long struggle with COVID-19. 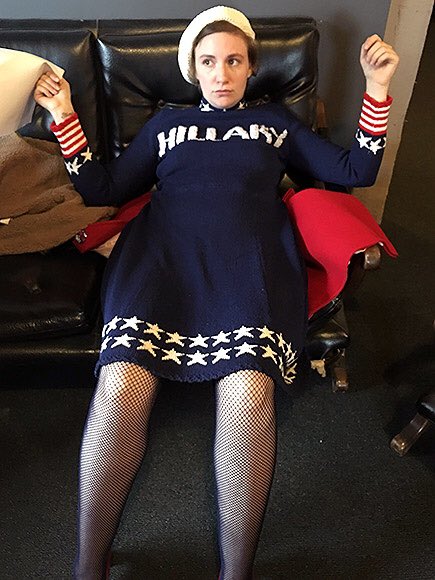 The 34-year-old creator and star of “Girls” gave a detailed account Friday on Instagram of what she said she experienced after testing positive for the coronavirus in mid-March, just as much of the nation was shutting down because of the pandemic.

“It started with achy joints,” Dunham writes, “then the pain was joined by a crushing fatigue. Then a fever of 102. Suddenly my body simply revolted.”

Dunham said she was treated by a doctor in her home and she did not have to be hospitalized, and said she knows she is lucky to have exceptional health care and flexible work.

Dunham is a native New Yorker, but did not say where she was when she contracted the disease and went into isolation. She was the lead writer and star of the HBO series “Girls” from 2012 to 2017 and is working on a film adaptation of the young adult novel, “Catherine, Called Birdy.”

Dunham said she was reluctant to tell her story, but felt compelled to after seeing the carelessness with which so many are treating social distancing and mask-wearing.

For most people, the new coronavirus causes mild or moderate symptoms, such as fever and cough that clear up in two to three weeks. For some — especially older adults and people with existing health problems — it can cause more severe illness, including pneumonia, and death.