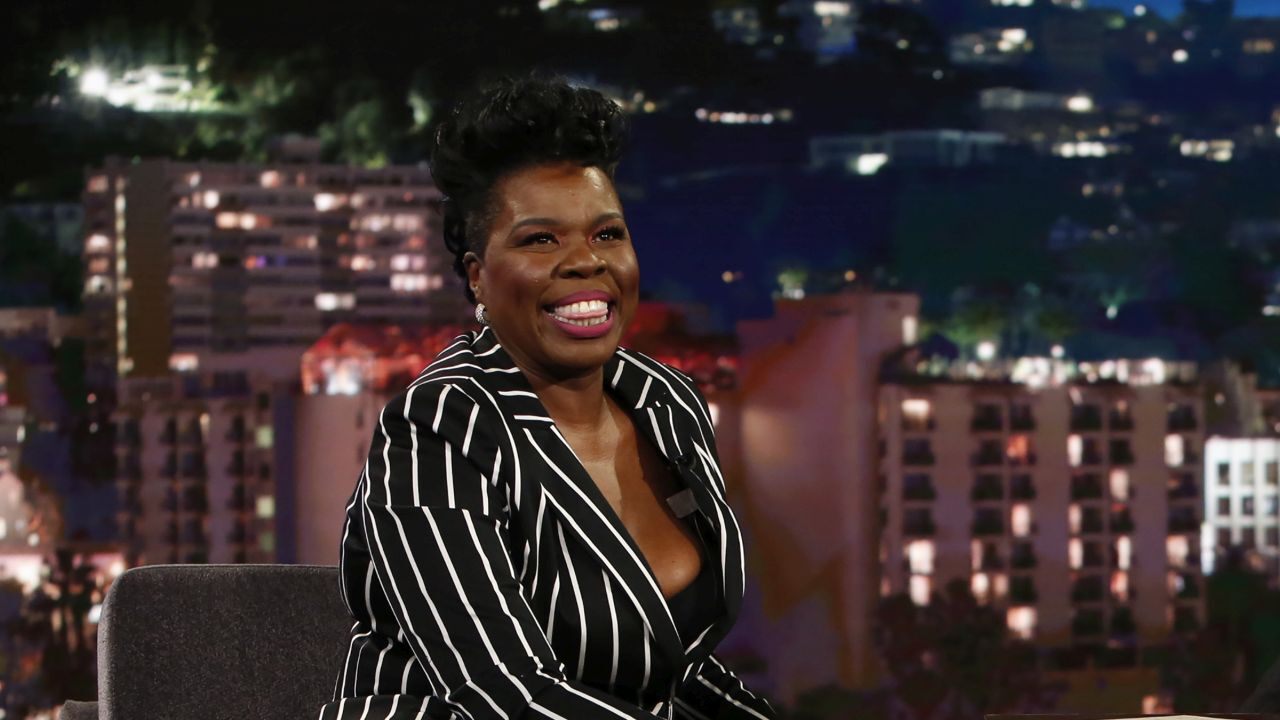 "I dont miss it at all," the actor, writer and now game show host told Entertainment Tonights Kevin Frazier in an interview about her new hosting gig on ABCs Supermarket Sweep reboot published Friday. "I miss Kenan [Thompson] but I dont miss [it]. That job was hard, man."

Jones spent five seasons on the late-night NBC staple, first as a writer who later became a cast member and starred in viral skits where she played Omarosa on The Apprentice and covered The Olympics on the "Weekend Update" segment. However, "That job was like two jobs and very restrictive too. I wasn’t very free there," she told Frazier.

Jones announced she was leaving the late-night show in August 2019 in an Instagram post and tweet thread where she said, "I cannot thank NBC, the producers, writers, and amazing crew enough for making SNL my second home these last five years." Since her departure from the show, Jones has hosted a Netflix comedy special, played a part in Coming 2 America and started her role as the host of Supermarket Sweep.

According to Jones, she has been training for the latter gig ever since she tried out for the game show — where contestants race one another to rack up the highest value of items in their cart — years earlier. "I trained my roommate, I made her watch the show, I made her run up and down grocery stores," she told Frazier. "So when we got to the audition, we were destroying teams. And she turns around and looks at me and says, I have to go to work. I was like... Im not riding home with you. "

And when she sees contestants that didnt prepare as much as she did, she told ET, "There were times when I was like, Stop. What are you doing? Why do you have those shoes on? What are you thinking?"