Listen to Foo Fighters new single Waiting On A War 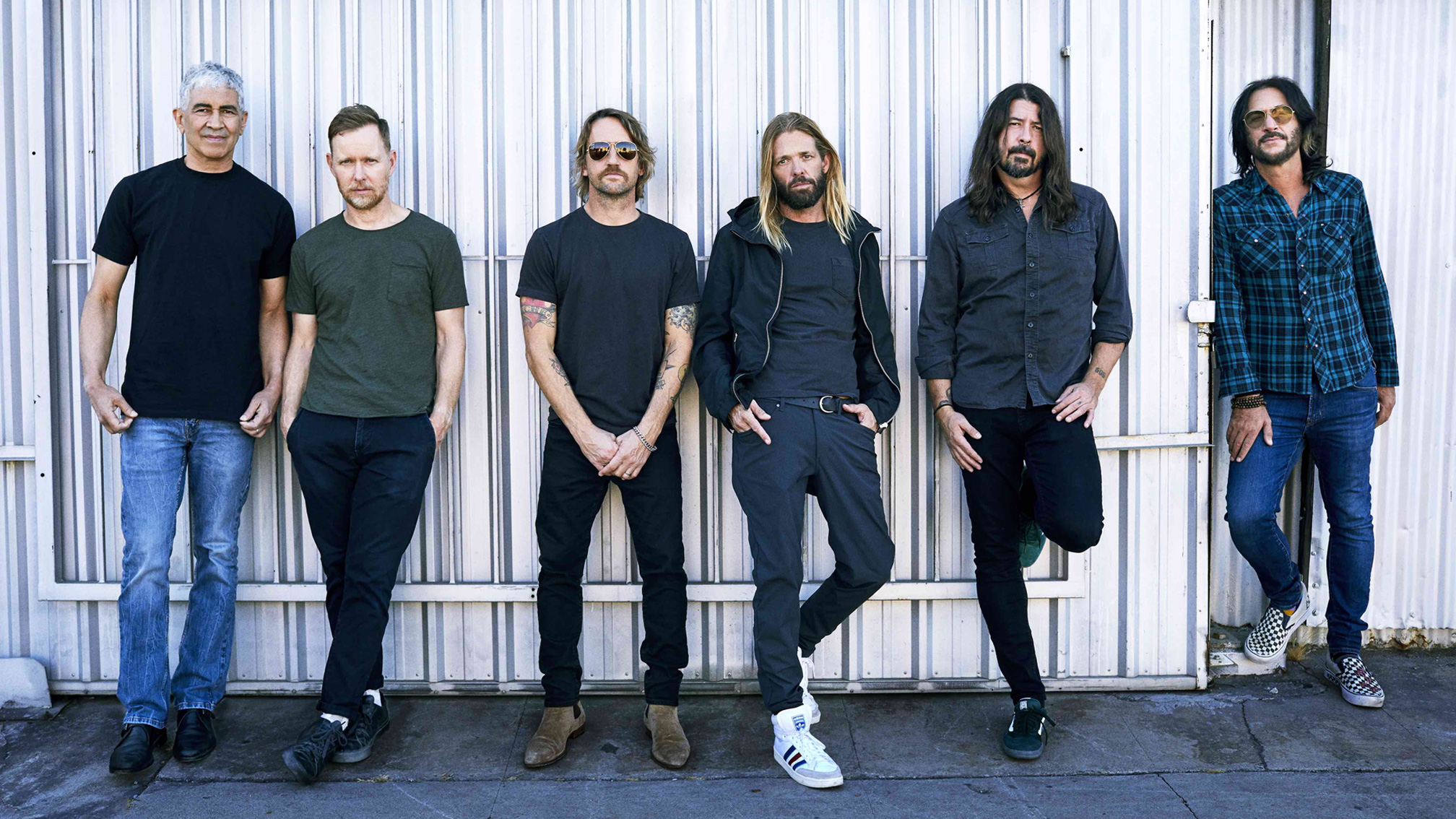 Detailing the powerful and emotional story behind the track, the frontman explains: ​“Last fall, as I was driving my daughter to school, she turned to me and asked, ​‘Daddy, is there going to be a war?’ My heart sank as I realised that she was now living under the same dark cloud that I had felt 40 years ago. I wrote Waiting On A War that day. Every day waiting for the sky to fall. Is there more to this than that? Is there more to this than just waiting on a war? Because I need more. We all do.

Speaking to Kerrang! about Medicine At Midnight, Dave revealed that after writing Waiting On A War, the band’s reaction was,​‘Oh my god, this is one of the best songs we’ve ever written!’

“I remember after we recorded [Shame Shame], it immediately opened up a whole new area for the band to pursue: after we did that, we ended up recording the songs Medicine At Midnight, Love Dies Young and Cloudspotter – these were all songs that were just unlike anything we’ve done before,” he said.​“The melodies and the tone of this record is still the band, but it’s just kind of a new aesthetic. And so after we recorded the song – which was pretty early on in the process – we knew that there was this new freedom to be able to explore other sounds. [In terms of releasing it as the lead single] Shame Shame really was the song that everyone fell in love with first, and after that there was Waiting On A War, and we thought,​‘Oh my god, this is one of the best songs we’ve ever written. It is recognisable as a Foo Fighters song – but let’s not start there!’ Or there’s a song like Love Dies Young, which is, like, the biggest fuckin’ party anthem we’ve ever had! We were like,​‘Okay, let’s not start there; let’s start at this other place so that people are somewhat surprised…’” 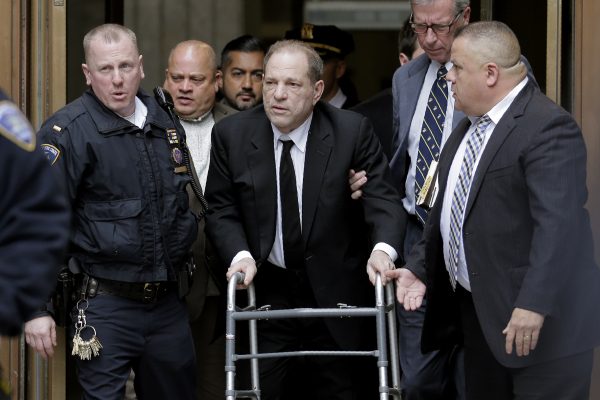 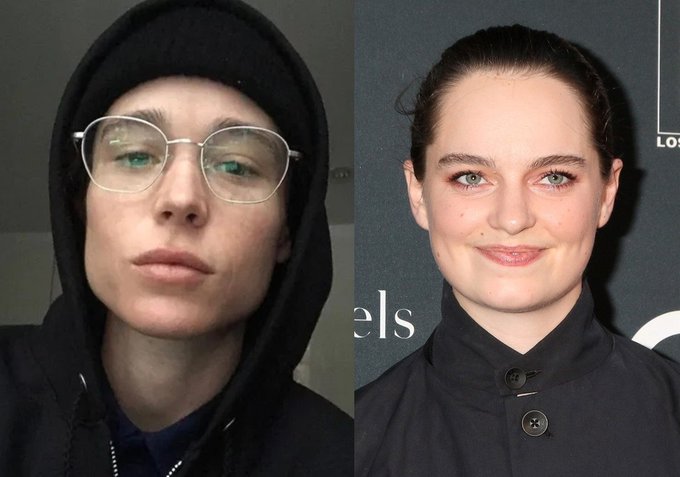 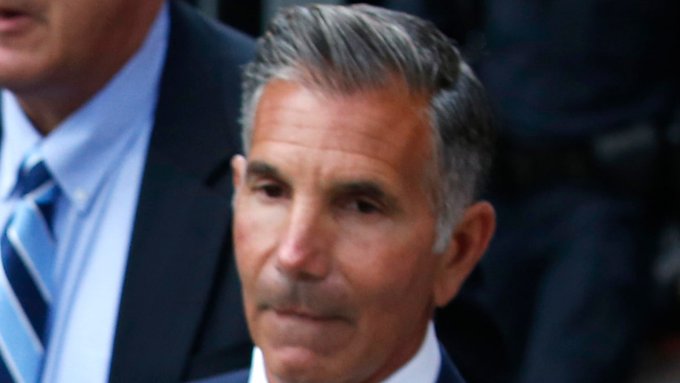 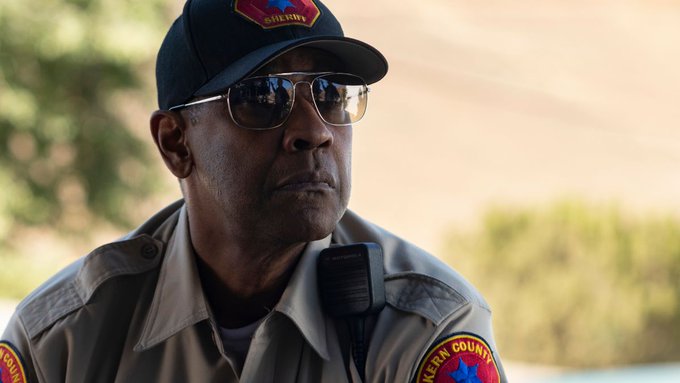 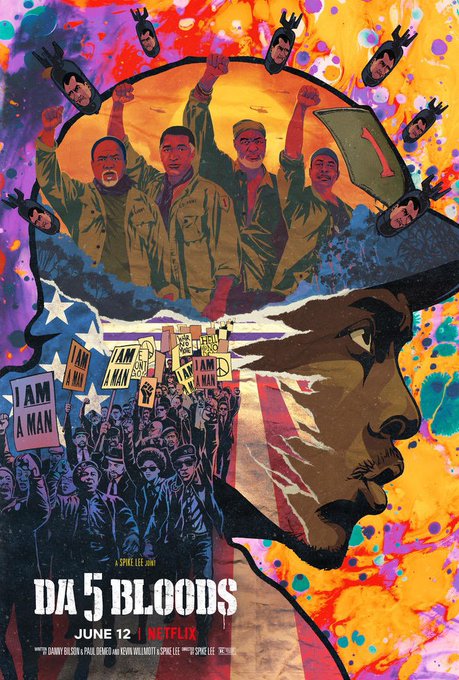 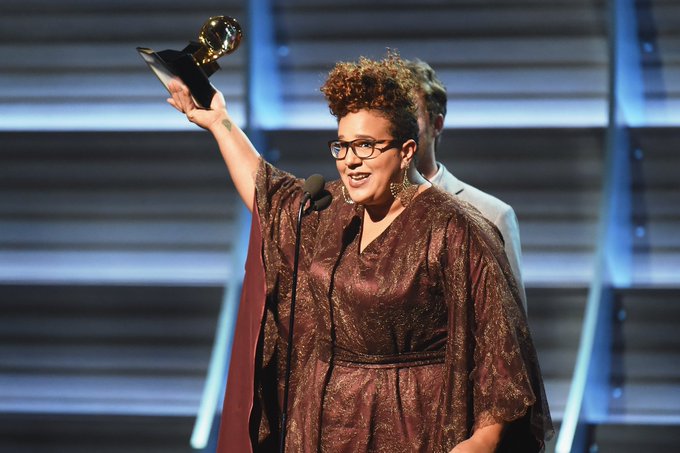