Prentice was best known for the former Unique Restaurant Corp., which was the driving force behind many metro Detroit restaurants, including the former Coach Insignia at the top of the Renaissance Center (now Highlands), Deli Unique, Duet, Shiraz, Morels, Northern Lakes Seafood and many more. The restaurant group was later renamed the Matt Prentice Restaurant Group.

Prentice was a graduate of the prestigious Culinary Institue of America and native Detroiter. Hes known for starting the careers of many metro Detroit chefs.

More recently, Prentice partnered with Mary Liz Curtin of the popular Leon and Lulu in Clawson, opening the Three Cats Cafe in the trendy retailers theater annex building next door.

"There are so many cooks in this town who got their start in one of his kitchens," Mary Liz Curtin of Leon & Lulu. "He was a wonderful teacher and was very generous with his time, skills, and everything."

The restaurant opened in the fall of 2019 after a court-ordered, five-year, non-compete agreement Prentice had with a former restaurant group employer expired.

“There is an enormous empty spot at Three Cats. Matt was a big man with an enormous heart, a loud laugh, and a generous spirit. He was a wonderful teacher, a great mentor, and an unbelievable cook. All of us at Three Cats thank him and are proud to be a Matt Prentice restaurant. We will always serve his favorite recipes and there will always be mushrooms on the menu,” Curtin said.

Prentice was also best known for his charitable work, including working closely with Cass Community Social Services and the Rev. Faith Fowler, a Detroit-based nonprofit that provides housing, food, health services, and job training. Prentice, according to a news release announcing his death, created the CASS kitchen, where more than 700,000 meals are served per year.

"Matt taught our staff to cook from scratch. He taught me how to recognize hospitality and practice generosity,” the Rev. Fowler said. "We are heartbroken by this news and we will always be grateful to Matt for his friendship and talents.” 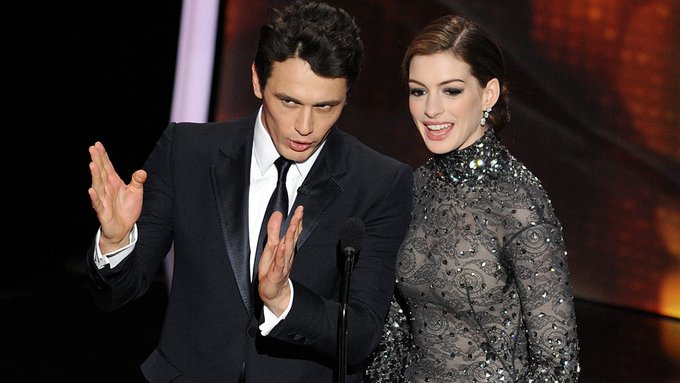 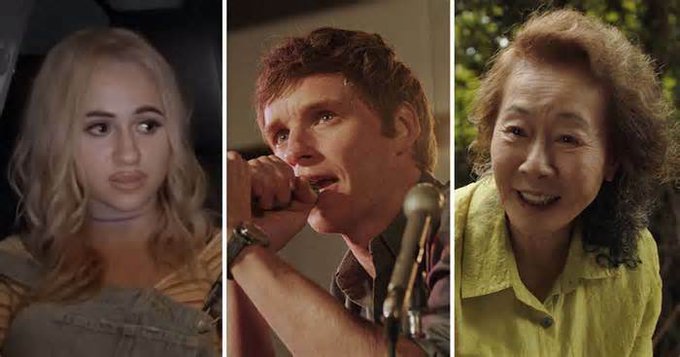 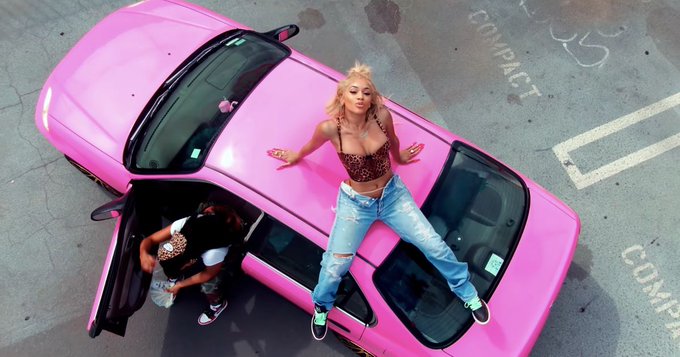 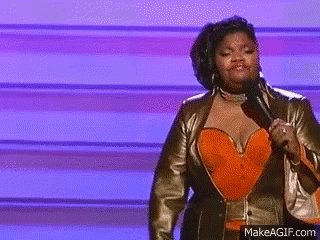 Bailey Tries to Convince a Patient to Get Treatment 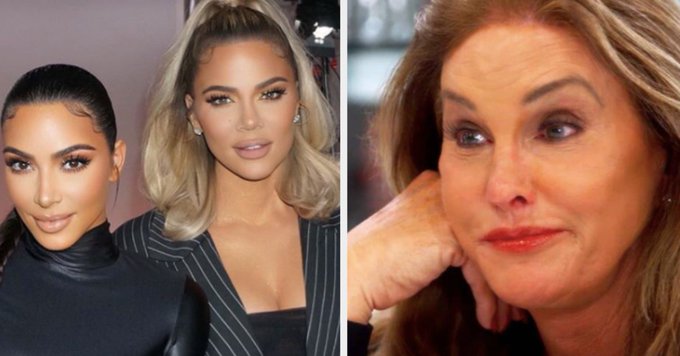