Loud prostitute kicked out of public housing for WFH during pandemic 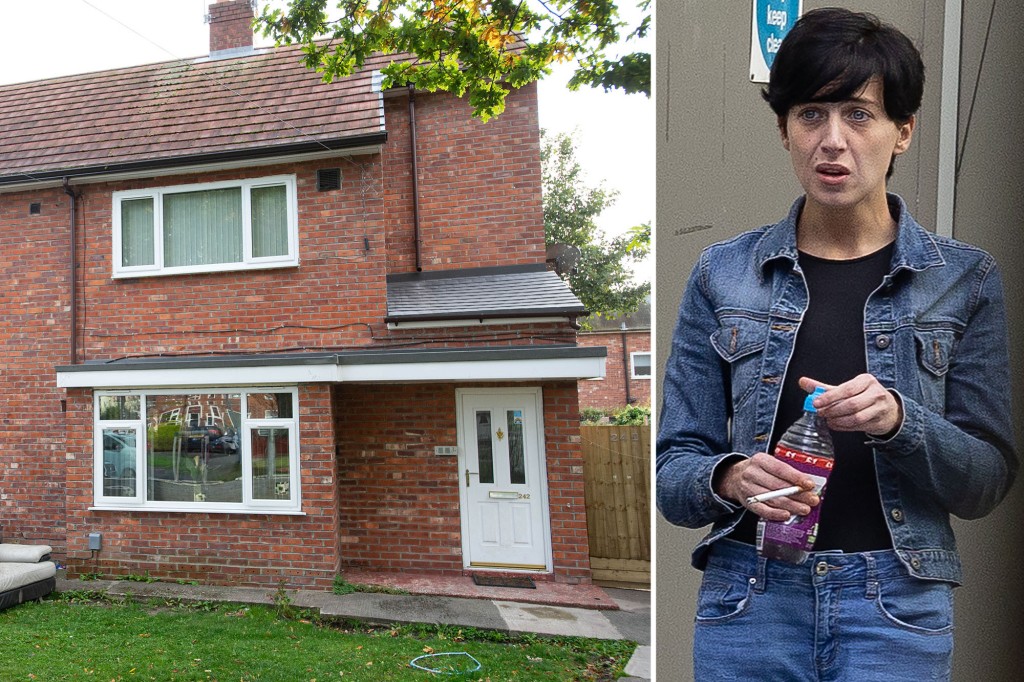 A woman who took her professional sex work home during the coronavirus pandemic reportedly has been removed from UK public housing amid complaints from neighbors over her allegedly “loud” operations.

Nicola Parry, 29, is said to have hosted up to 10 clients at a time in her Wythenshawe, Manchester, home, according to arguments heard by the local Magistrates’ Court, reported the Daily Mail, which noted that customers would queue up in cars along the block beginning in the morning while waiting to work with Parry.

Constraints due to COVID-19 had taken the small business owner’s work from an established brothel in Manchester’s city center back to her suburban home during a period of government-mandated restrictions between November 2020 and February 2021.

According to prosecutor Robin Lynch, the mother of one had also asked a neighbor to look after her 6-year-old son one morning while she was working, according to the Daily Mail.

Police were compelled to intervene after a vigilant neighbor — who evidently spent a lot of time in her garden outside the courtesan’s apartment — provided a log of Parry’s appointments, including details of “three working girls” who arrived at her home to provide additional support. One of the complaining neighbors alleged that she had been mistaken for a sex worker herself and was solicited by one of Parry’s clients.

The dispute escalated when Parry took to her roof to shout down detractors in her neighborhood, ordering the “f–king bitches” to confess “which one of you has done it,” in reference to a letter of complaint she had received from the housing association.

But the situation soon became dangerous for Parry and others when she found herself in peril at the home of a client in Denton, England — following backlash from her neighbors. Naked, she ran into traffic to “attract attention” of passersby and escape a reportedly abusive client. Police were called to the scene and arrested Parry.

The recently displaced prostitute has since set up shop in an apartment above a massage therapy clinic in Blackpool after admitting to charges related to indecent exposure, disorderly conduct and drug possession.

“That caused issues, the neighbors got involved and the police are called. She then started working elsewhere, and that led to the incident in Denton,” he explained. “She was attacked in that house and when she has escaped, she has caused the nuisance to attract the police.”

A probation court report added testimony that Parry suffered from substance abuse issues with cocaine and acknowledged the risks involved in prostitution.