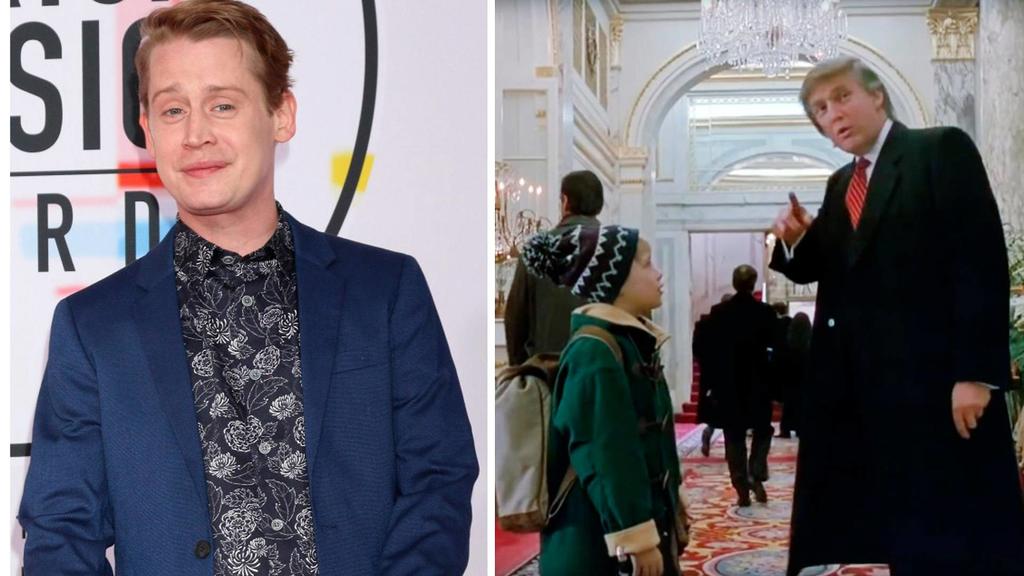 Home Alone star Macaulay Culkin has endorsed social media comments demanding Donald Trump’s cameo in the film’s sequel be digitally removed and replaced with one of an older version of Culkin himself.

Culkin replied to a tweet that asked “petition to digitally replace trump in ‘home alone 2’ with 40-year-old macaulay culkin” with the single word: “Sold.” Culkin then followed up by responding “Bravo” to another tweet that contained a comic edit of Trump replaced by empty space.

Trump appears briefly in Home Alone 2: Lost in New York when Culkin, as its hero Kevin, asks him for directions to the lobby of the Plaza hotel, which Trump owned at the time. In an interview with Insider in December 2020, the film’s director Chris Columbus said that Trump “did bully his way into the movie” by insisting he get a role in the film in return for allowing shooting to take place in the hotel.

Columbus added that Trump’s cameo was a popular move: “When we screened it for the first time the oddest thing happened – people cheered when Trump showed up on screen. So I said to my editor, ‘Leave him in the movie. It’s a moment for the audience.’” 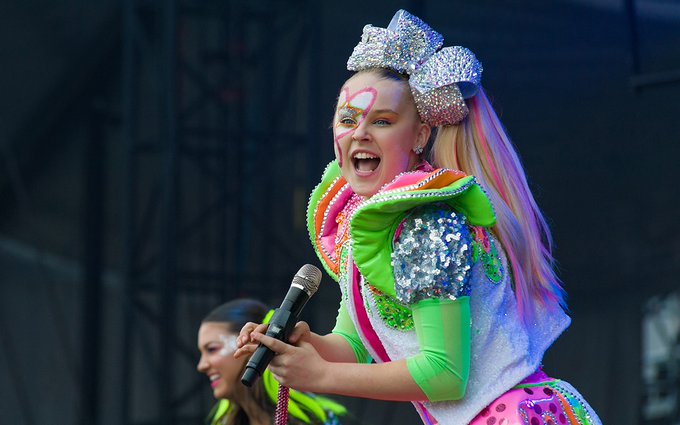 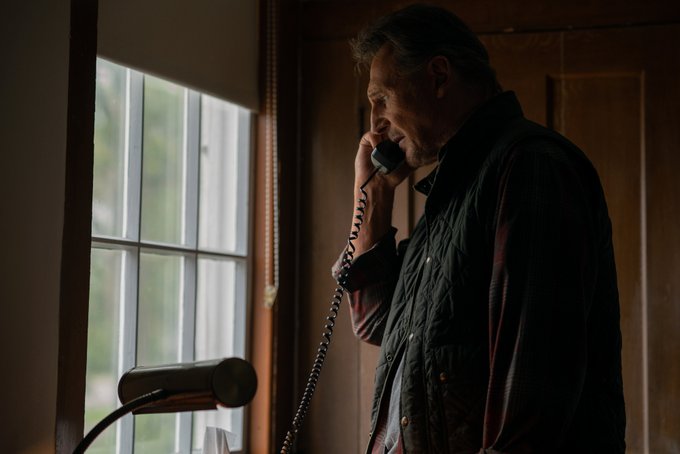 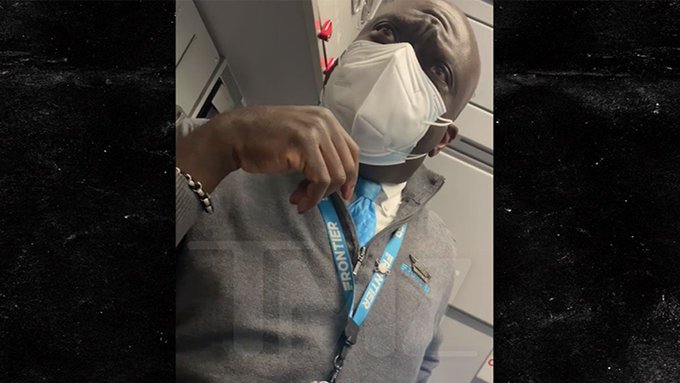 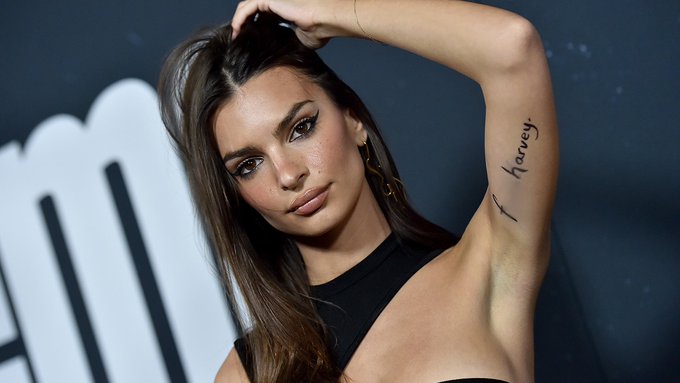 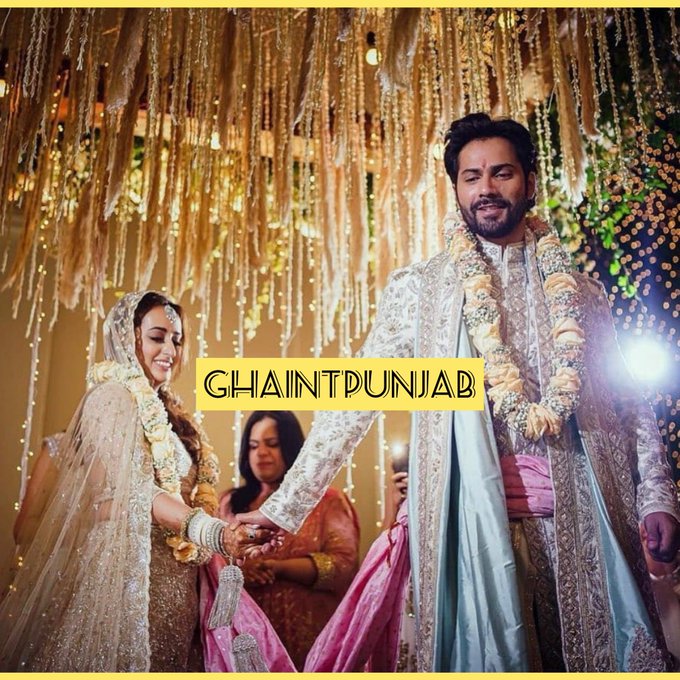 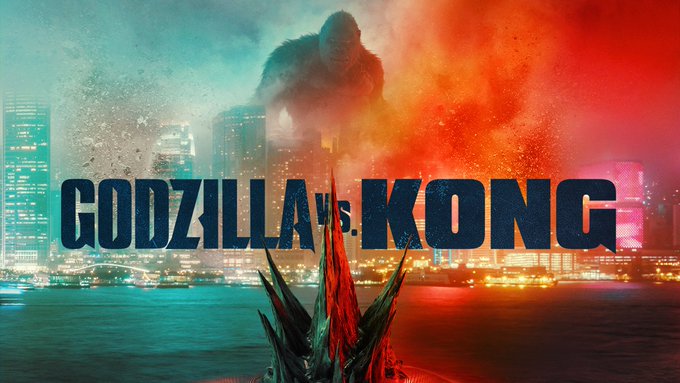