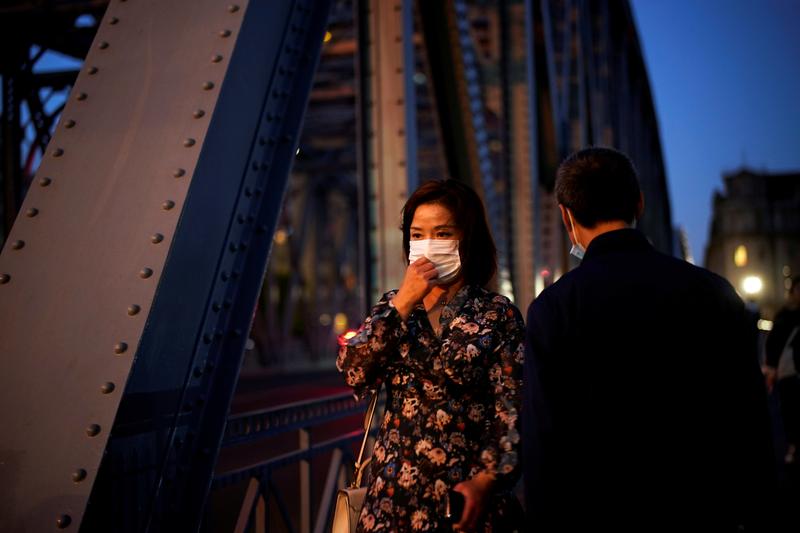 Tianjin, which neighbours the capital Beijing, launched a three-day universal screening programme covering nearly 3 million of its residents on Saturday.

Local officials said on Friday that one community in Tianjin had been placed in lockdown and around 1,900 people have been quarantined, according to the China Daily newspaper.

The two new Shanghai infections involved a security inspector at Pudong International Airport and his wife. But district official Li Guohua told a news briefing there were no indications so far that these were linked to a previously reported local transmission involving another airport worker.

Separately, Inner Mongolia’s health authority said on Saturday that it had confirmed two new coronavirus cases in Hulunbuir city, which is on the Chinese border with Russia.