US candy company apologizes to China over Snickers ad that called Taiwan a country. 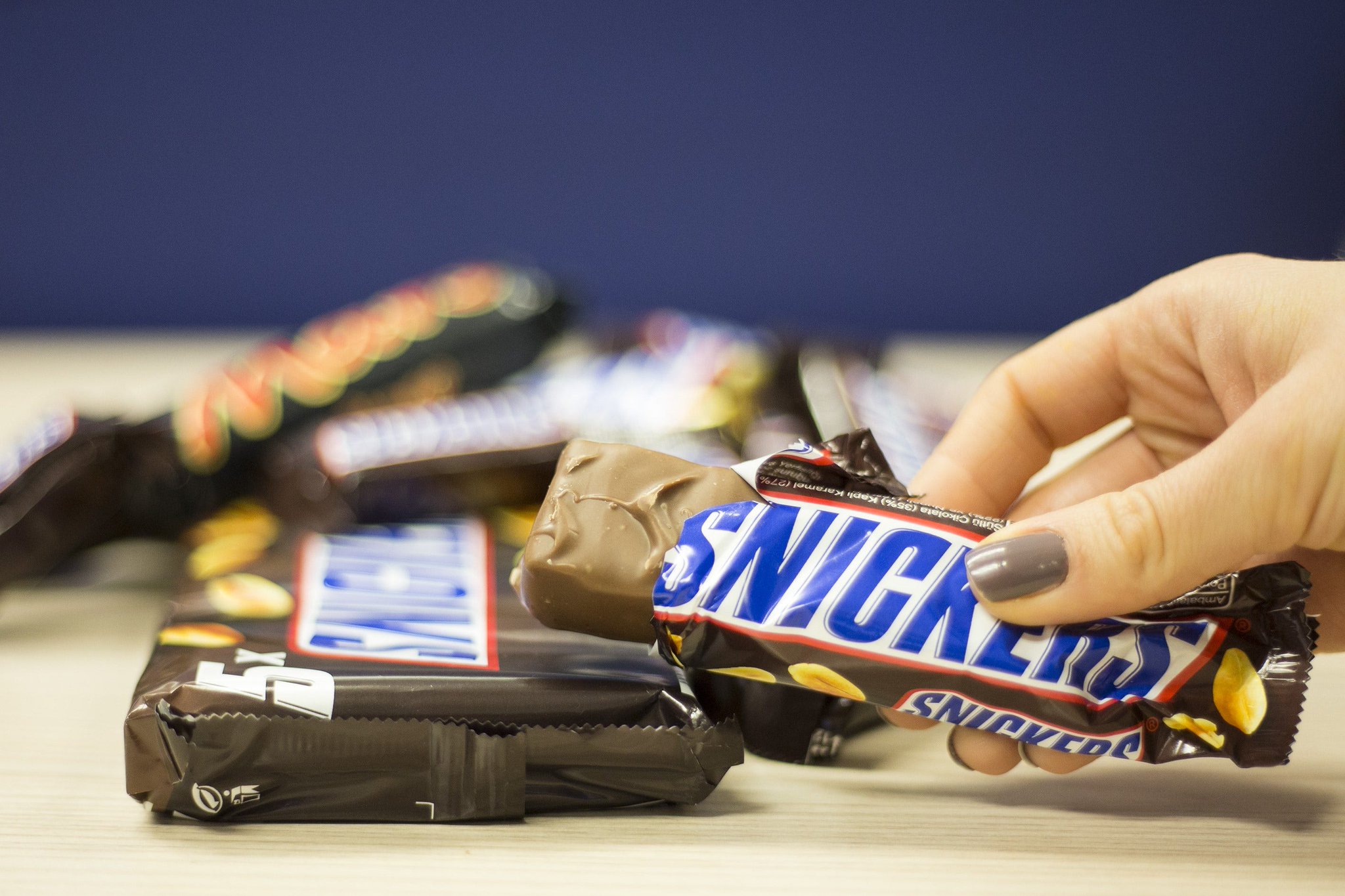 Alabama Republican Sen. Tommy Tuberville reacts to the China-Taiwan conflict, arguing the Biden administration must ‘wake up’ to the pressing situation on ‘Cavuto: Coast to Coast’

Mars Wrigley, the company that produces the Snickers candy bar, issued an apology to China on Friday after suggesting that Taiwan is an independent country.

Snickers had promoted a limited edition candy bar with videos and pictures advertising that it was only available in the "countries’ of South Korea, Malaysia, and Taiwan, Reuters reported.

China considers self-ruling Taiwan its own territory and has raised the prospect of annexing it by force. The U.S. maintains informal relations and defense ties with Taiwan even as it recognizes Beijing as the government of China.

The tenuous relationship between China and Taiwan was brought to the forefront this week when House Speaker Nancy Pelosi visited the island in a move that prompted a harsh rebuke from China.

One year after Afghanistan, spy agencies pivot toward China

The Horniman will return Nigerian art, including some Benin bronzes
© tweet247.net 2022