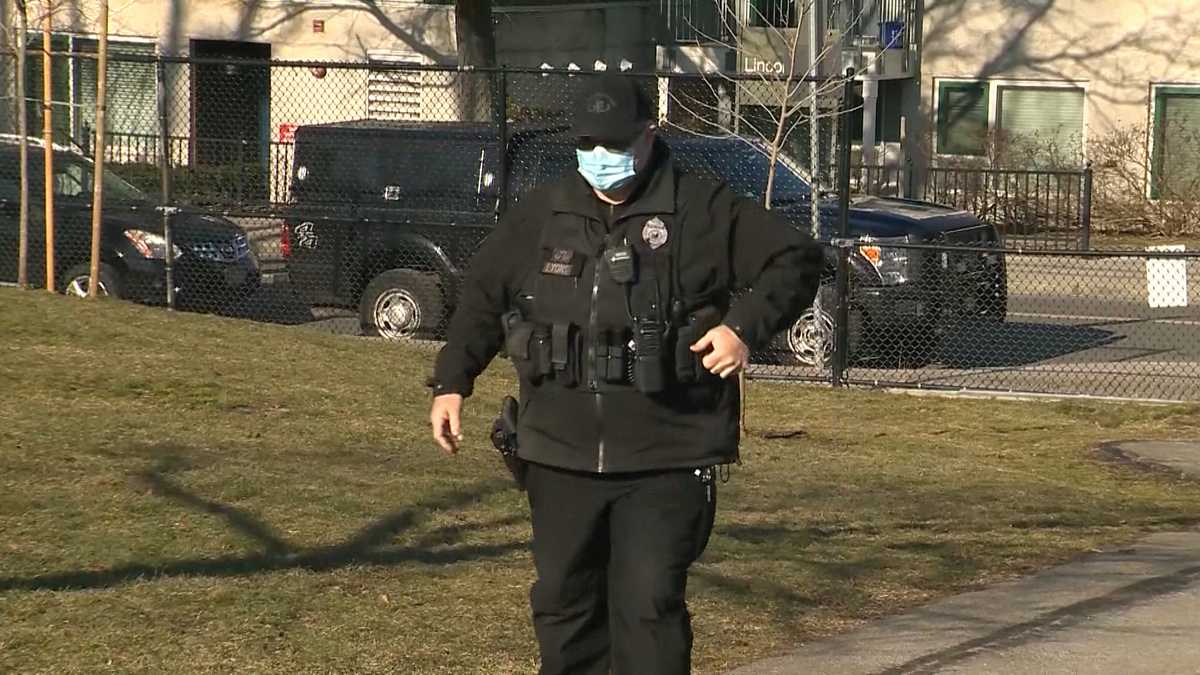 A mother and father in Massachusetts sent a thank you letter to the police officer and his department for helping to find their daughter and her friend after they went missing.

Heidi Tridello Mattern, who is 5 years old, did not realize walking away from Raymond Park in Cambridge, out of the view of her babysitter, would send her parents into a panic late Monday afternoon.

"I saw them, actually, from in front of the house, running with their (toy) cars to the playground," Tridello Mattern said. "They saw her with the surveillance cameras from the school around the corner, and then they asked people around the neighborhood."

Evers since members of the Cambridge Police K-9 Unit visited Heidi for her birthday in April, she has wanted to become a police officer herself. She admires the officers, and her parents are dearly grateful for them.

"You brought us home our daughter. Its the biggest gift that someone could have given us," Tridello Mattern said. "So, thank you. She is home just because of you."

Lyons says one of the keys is that Heidis parents called police within 10 minutes of their daughter and her friend going missing. He said minutes count in these situations.

Hearst Television participates in various affiliate marketing programs, which means we may get paid commissions on purchases made through our links to retailer sites. 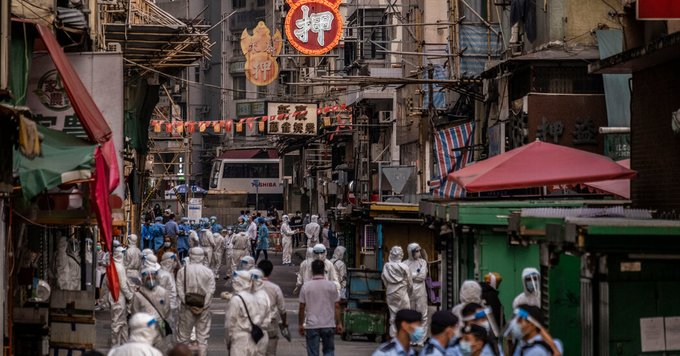 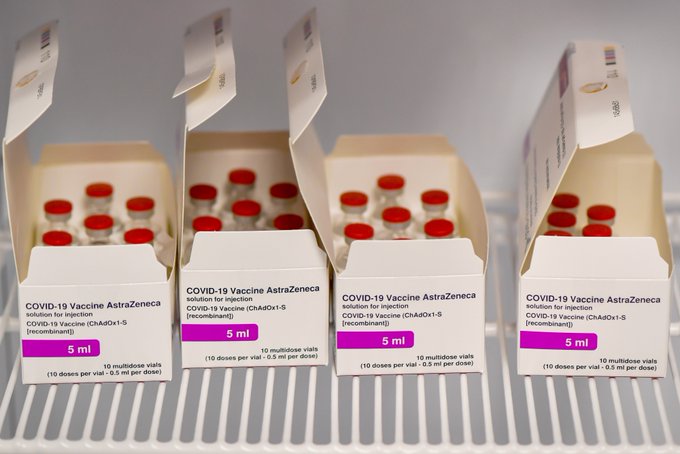 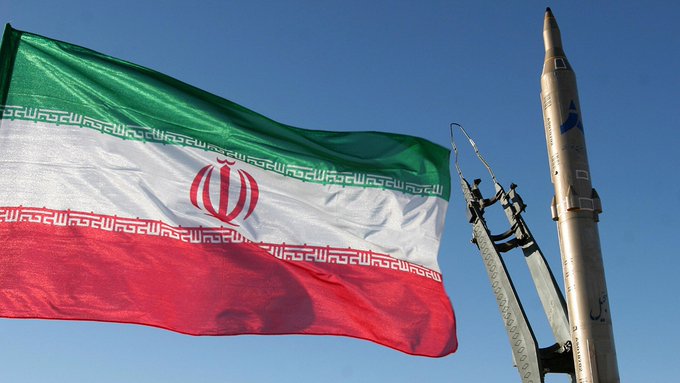 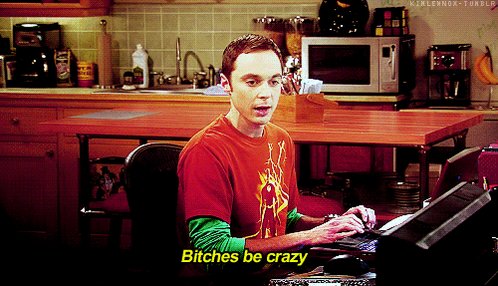 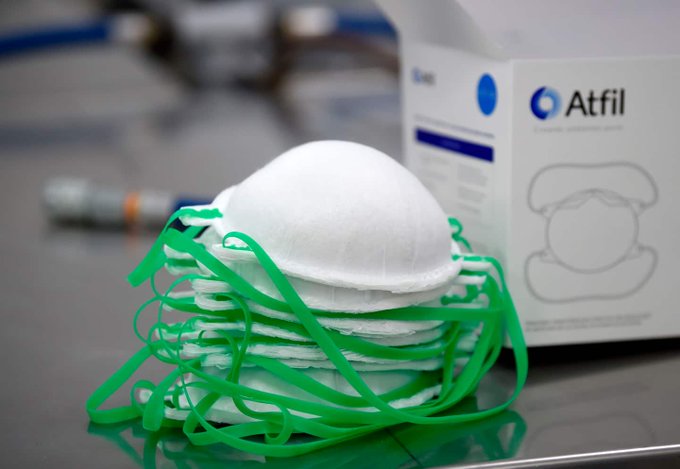