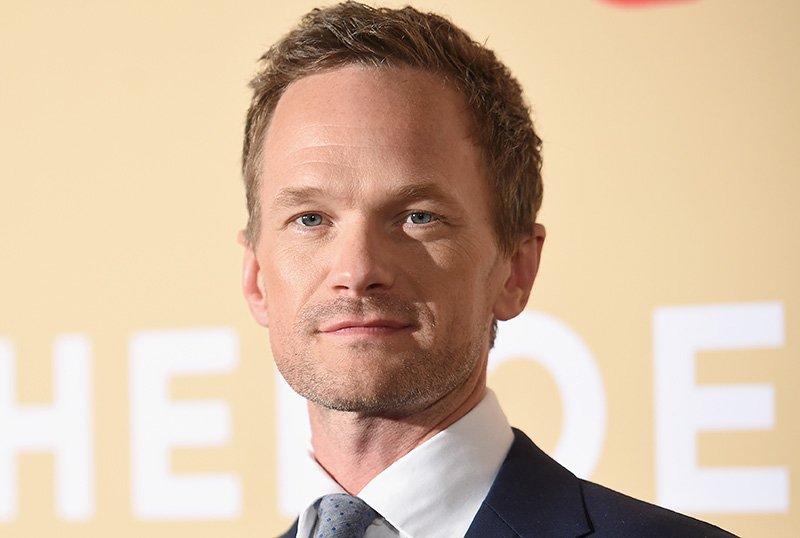 As production continues to get back on track in Berlin, Emmy nominee Neil Patrick Harris has finally opened up about his involvement in Warner Bros. Pictures’ highly-anticipated fourth installment to The Matrix films. While talking about director Lana Wachowski during a recent interview with SiriusXM’s The Jess Cagle Show, Harris shared that The Matrix 4 will be different from its original trilogy in terms of its visual style while calling the movie “ambitious” and briefly mentioning the film’s use of wirework.

“I think she has a great inclusive energy and her style has shifted visually from what she had done to what she is currently doing,” Harris said (via The Hollywood Reporter). “…I’ve always wanted to be a lead in a big giant action movie with wires and stuff and this is not bad for me, but it’s certainly tangential and fun for me to be able to play in the sandbox a little bit.”

Lana Wachowski co-wrote the script with Aleksander Hemon and David Mitchell, and will direct the film as well. Academy-Award winning cinematographer John Toll (Legends of the Fall, Braveheart) will shoot the highly-anticipated sequel, succeeding Bill Pope who was the cinematographer for The Matrix trilogy.

The Matrix 4 will be featuring the return of Keanu Reeves, Carrie-Anne Moss and Jada Pinkett Smith, reprising their iconic roles as Neo, Trinity and Niobe. The film will also star newcomers Priyanka Chopra Jonas, Jessica Henwick, Neil Patrick Harris, Toby Onwumere, and Yahya Abdul-Mateen II, who is rumored to be playing young Morpheus. It was recently teased that should scheduling work out, Lambert Wilson could possibly return for The Matrix 4 as the villain the Merovingian.

Plot details on the fourth live-action film in The Matrix franchise haven’t been revealed, and given the ending of 2003’s The Matrix Revolutions it’s not a clear cut answer.

Last year we asked our readers if they were interested in more movies in the series, with 69% of those voting saying “Yes!” In a secondary poll, 58% said they wanted to see a continuation of the series. Looks like they’ll be getting what they wanted!

Originally scheduled for a May 21, 2021 release, The Matrix 4 has now been pushed back to April 1, 2022, due to the temporary production shutdown caused by the ongoing pandemic.