Germany’s death toll has now surpassed 100,000 but the country’s incoming, new coalition government is resisting a lockdown, for now. 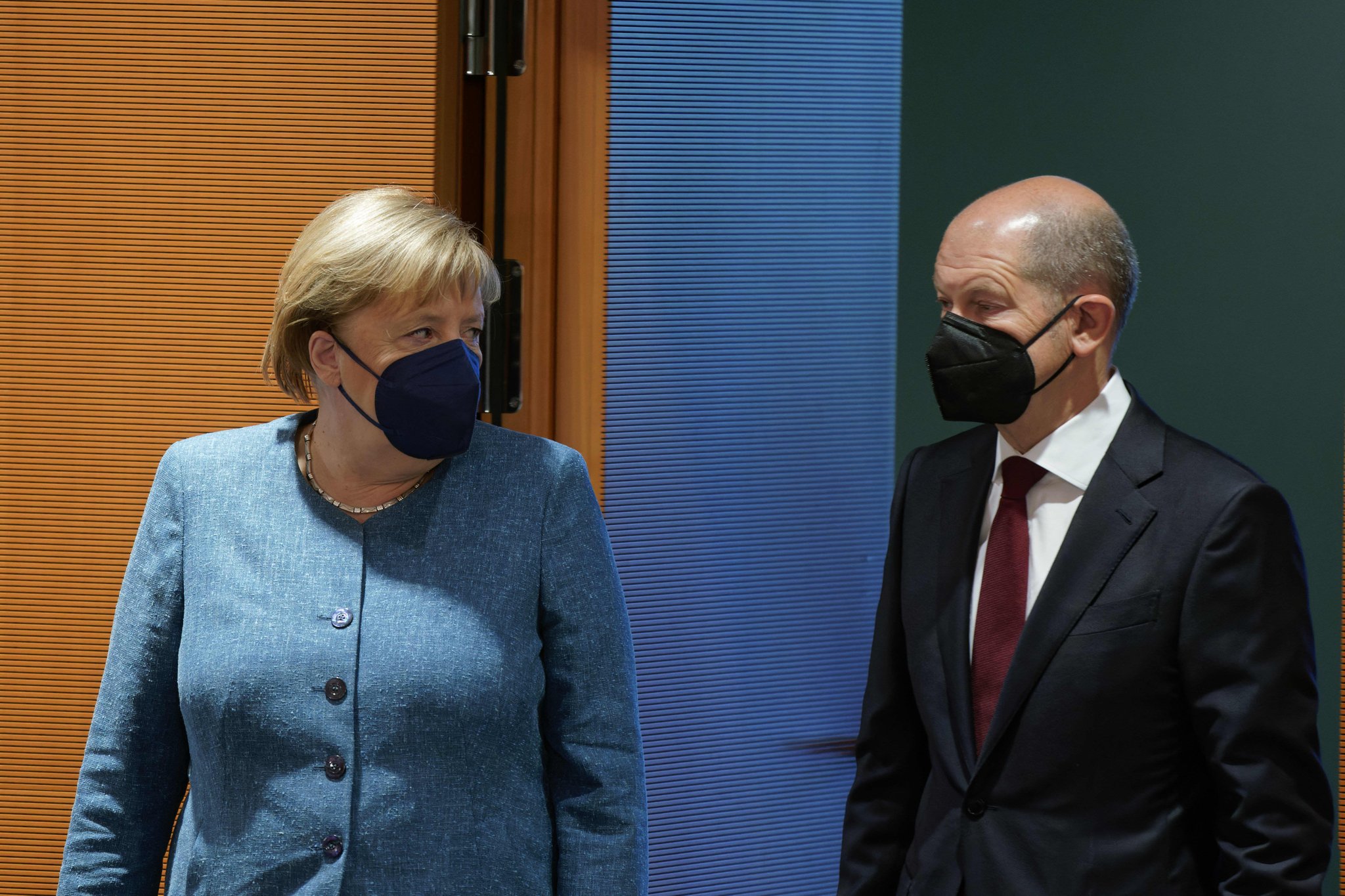 Germany reported a massive number of new Covid cases on Thursday, with over 75,000 new infections in the last 24 hours (and up from 66,884 on Wednesday), while the death toll has now reached 100,119 after 351 more people died from the virus during the previous day.

Government officials have been watching rising cases with alarm for weeks now, and the countrys outgoing Chancellor Angela Merkel reportedly pushed for a two-week lockdown during a meeting on Tuesday with the countrys incoming coalition government.

According to the Bild newspaper, the new government alliance of the left-leaning Social Democrats and Greens and the pro-business Free Democrats pushed back against the idea, preferring instead to wait and see whether tighter Covid restrictions announced last week would work to help lower infections.

While Merkel had proposed a lockdown, to begin on Thursday, which would have seen shops, bars and restaurants close, the idea was rejected by the incoming government who said it would have been interpreted by the public as a "bad political trick" by the old and new government, Bild reported Wednesday.

Olaf Scholz, Germanys former finance minister and vice chancellor, is set to become the countrys new chancellor when Merkel leaves the post after 16 years in office. The new coalition government is expected to take office in mid-December.

After the coalitions deal and policy ambitions were announced Wednesday, Scholz signaled that the Covid crisis was an immediate priority for the government. He begun a news conference announcing the coalition deal by saying that the virus situation in Germany was serious and that the country would expand its vaccination campaign, including mandating vaccines for some people.

"Vaccination is the way out of this pandemic. In institutions where vulnerable groups are cared for, we should make vaccination compulsory," Scholz said, without specifying further details.

Meanwhile, incoming Finance Minister Christian Lindner stated that Germans should avoid all unnecessary contact this winter "to preserve all of our health in this pandemic."

Many states in Germany have already restricted access to public spaces like bars, restaurants, movie theaters and museums under "2G rules," restricting access to only those who are vaccinated — "geimpft" in German — or recovered, "genesen." A number of major German Christmas markets which have not been canceled this year have also adopted 2G rules.

On Wednesday, new measures came into force imposing "3G" rules on public transport and anyone going into a workplace, meaning that more public spaces are restricted to the vaccinated, the recently recovered, or those that have had a negative test ("getestet").