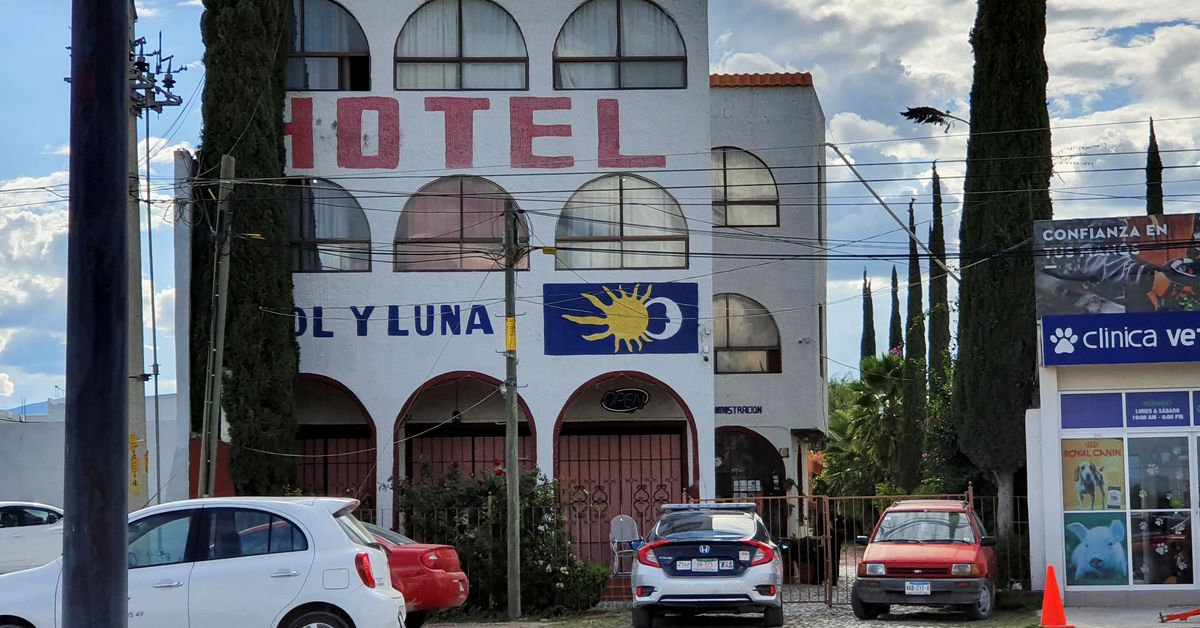 MEXICO CITY, Sept 14 (Reuters) - Mexican authorities rescued on Tuesday 22 foreigners, most of them Cuban and Haitian, who were earlier in the day kidnapped when gunmen stormed a hotel in the central state of San Luis Potosi, the regions attorney general said.

The gunmen also kidnapped 16 Mexicans when they ransacked the Sol y Luna hotel in Matehuala, about 195 km (120 miles) north of the city of San Luis Potosi, the regional capital.

The Mexicans were released earlier but the foreign nationals had to be rescued in a remote area by the road between Matehuala and the regional capital, Arturo Garza Herrera, the attorney general of the state, said in a statement.

While most of the rescued foreigners were Haitians and Cubans, earlier there were reports that some Venezuelans were among them, Garzas office said in a statement. Three minors and a pregnant woman were among them.

Many migrants hoping to reach the United States face great danger on the way, with kidnappings, extortion, rape and even murders reported. Some are conscripted to work for drug cartels fighting over drug-trafficking routes.

Top Trudeau rival OToole would push for Canada to join US, UK and Australia security alliance