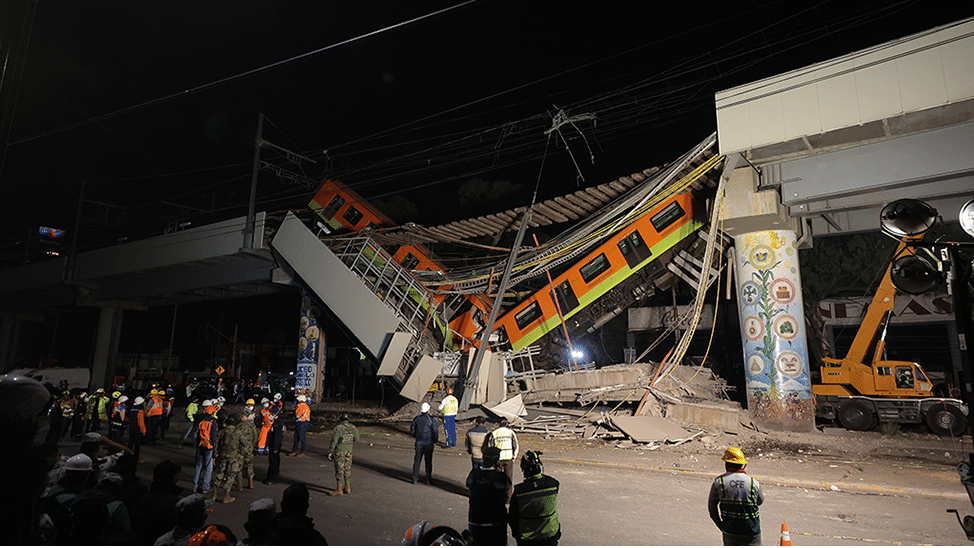 A partially collapsed metro overpass has claimed at least 23 lives in Mexico City, where rescuers worked through the night to free trapped passengers and search for victims.

Mexico City’s mayor, Claudia Sheinbaum, said via Twitter that at least 65 people had been taken to hospital after the collapse near the Los Olivos metro station, which occurred at about 10.30pm on Monday.

Videos on Mexican television and social media showed train cars hanging in mid-air as sirens blared nearby. Footage from security cameras showed the overpass collapsing on to a busy thoroughfare as a pair of wagons fell on to passing traffic.

Another video showed emergency medical crews and firefighters combing through wreckage looking for survivors. Families of people unaccounted for also searched the scene.

“We only heard a thunderous noise and everything started coming apart,” a survivor identifying herself as Mariana told the newspaper El Universal. “We were sent flying and hit the ceiling.”

Sheinbaum said a support beam had given way, causing the overpass to collapse. “Firefighters, public safety personnel are working. Various hospitals attending. We will give more information shortly,” she added.

Rescue efforts were briefly interrupted at midnight because the partially hanging train was very weak and a crane had to be brought in. There were still people trapped inside the train, though Sheinbaum said it was unclear if they were alive.

Sheinbaum said at least one car was trapped under the rubble and emergency workers were searching for survivors. The accident occurred on the metro’s Line 12, also known as the Gold Line. It was opened in 2012 amid fanfare as an extension of the metro system into semi-urban Tláhuac in the south-eastern outskirts of the Mexican capital but service has been hampered by construction problems.

The foreign minister, Marcelo Ebrard, Mexico City’s mayor at the time and a close ally of President Andrés Manuel López Obrador, said: “What happened today with the metro is a terrible tragedy. My solidarity with the victims and their families.

“Of course, the causes must be investigated and responsibilities defined. I reiterate I am at the disposal of authorities to help in whatever is necessary.”

In 2014, 11 of the 20 stations on Linea 12 were closed for safety reasons. More than 30km of tracks were later replaced plus columns for elevated portions of the metro line were damaged in a September 2017 earthquake, according to Mexican media. Columna 69, the column close to the collapsed site, was reinforced in 2018, according to Mexico City’s Metro. Sheinbaum said the column was inspected last year. 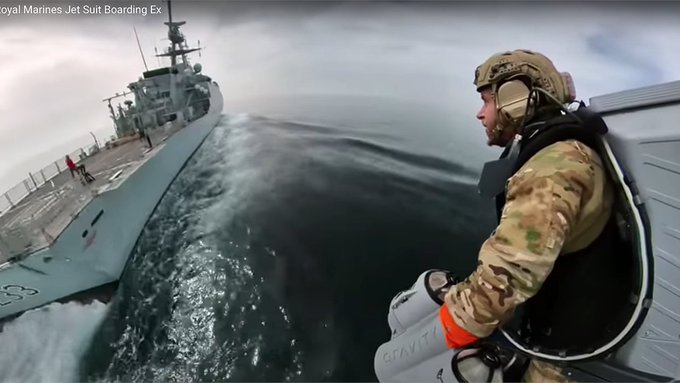 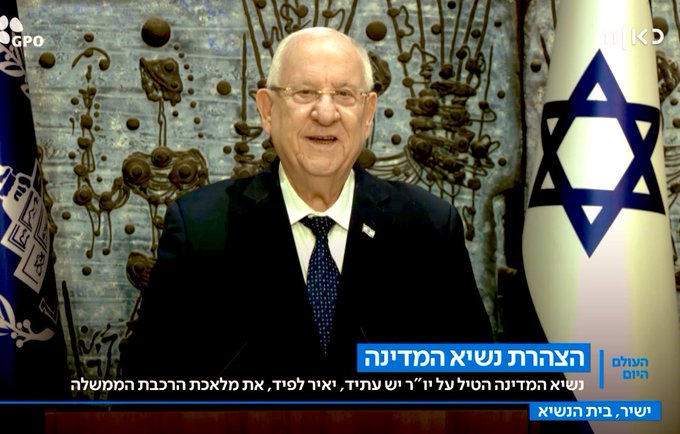 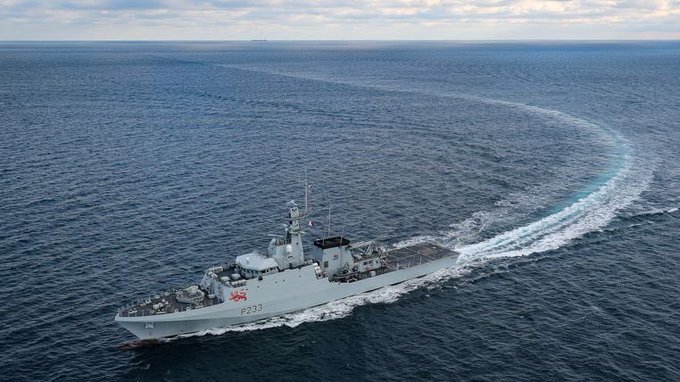 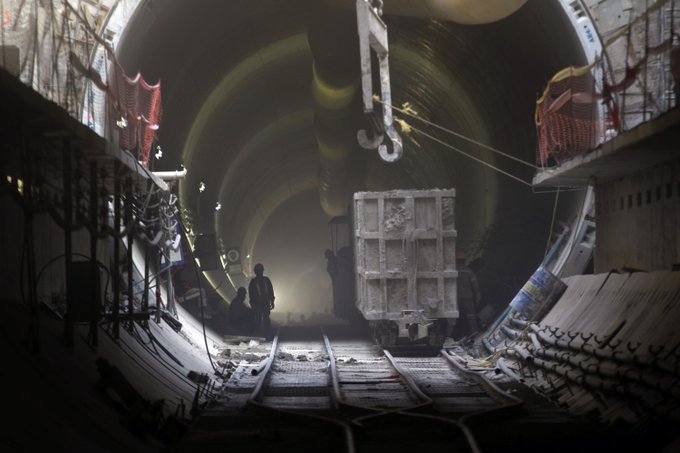