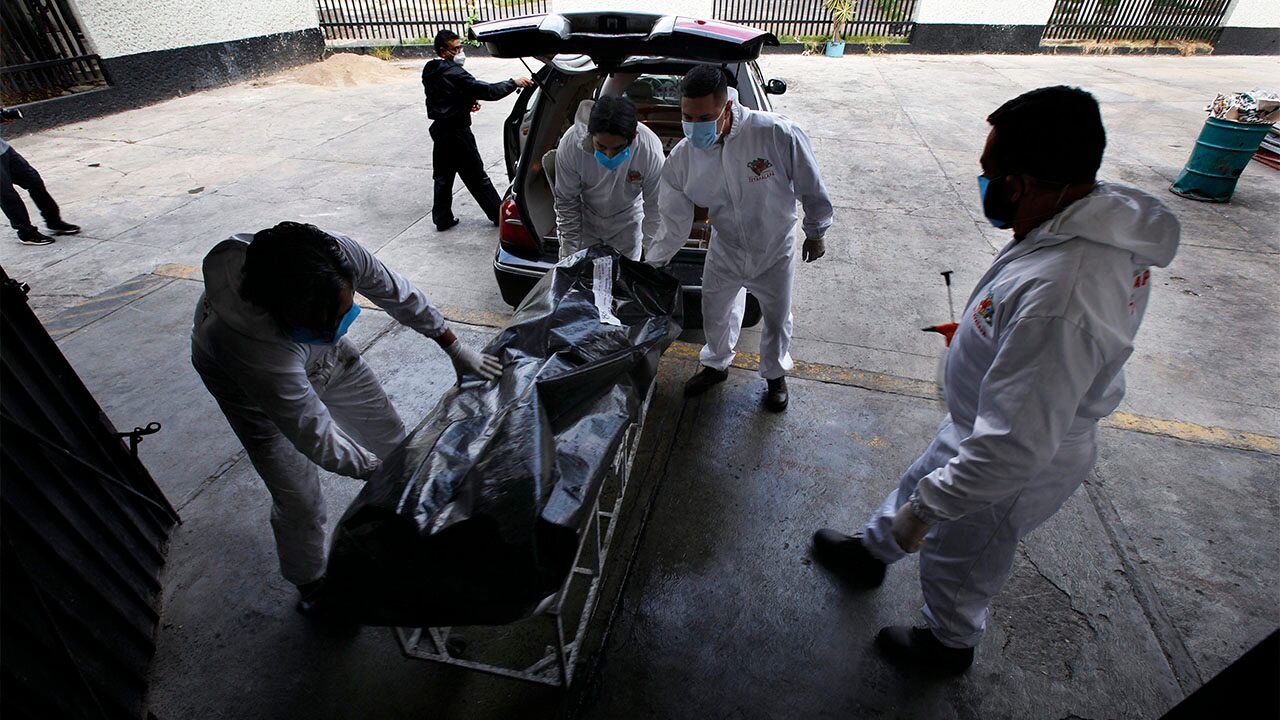 Mexico reported the third-highest coronavirus-related death rate in the world on Saturday, trailing behind the United States and Brazil, with 46,688 deaths, according to John Hopkins University data.

Health officials have warned that the country’s reported 424,637 cases -- making them sixth globally -- is not an accurate account of the coronavirus situation, due to shortages of testing and underreporting of the virus.

Mexican Health Secretary Hugo López-Gatell has reportedly downplayed the severity of the coronavirus pandemic and opted for lighter tactics and less widespread testing. Ten state governors called for his resignation Friday, according to the BBC.

In response to the health secretary’s claims, a think tank, Mexicans Against Corruption and Impunity (MACCIH), started an investigation into the number of death certificates versus the number of reported deaths from coronavirus.

The investigation found that in more than 3,000 records of deceased individuals, COVID-19 was listed as the "probable,” “possible" or "suspected" cause of death -- meaning the number of reported coronavirus cases and deaths could be as many as three times the number of confirmed cases.

The government was slow to decentralize testing sites, preventing private companies and states from providing their own testing. Thousands of new cases have popped up in private medical centers, which are not being reported in the federal system, a report by Reuters showed in mid-June.

Obrador joined the list of leaders who have refused to wear a mask -- including Brazilian President Jair Bolsonaro, who has tested positive for COVID-19 -- and President Trump, though the U.S. president started publicly wearing a mask and encourage the use of masks in July.

“You know when I’m going to put on a mask? When there is no corruption. Then I’ll put on a mask and I’ll stop talking,” the Guardian said Obrador told reporters Friday.