A Minnesota man who is accused of joining the Islamic State group in Syria has been returned to the United States to face terrorism charges. 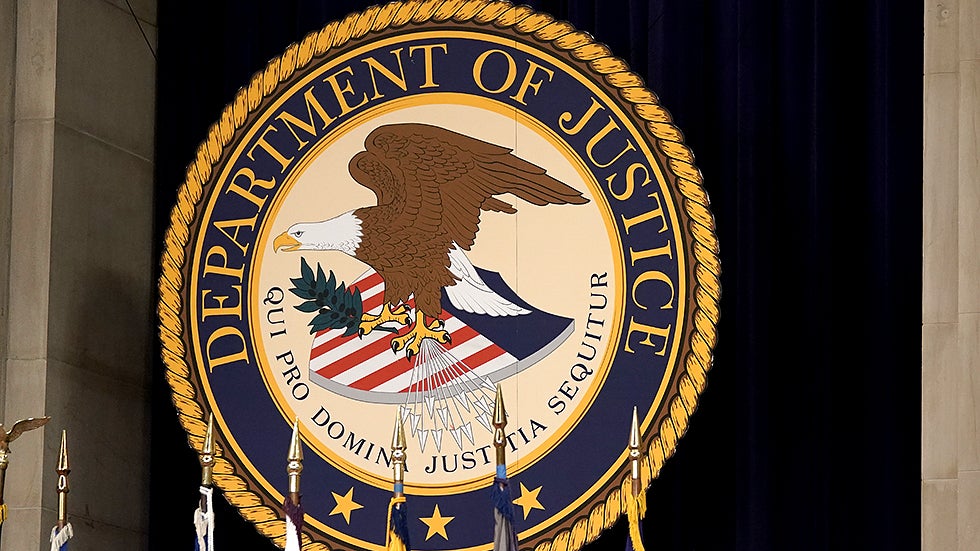 Abdelhamid Al-Madioum, 23, of St. Louis Park, Minnesota, has been charged by indictment with providing material support to the Islamic State of Iraq and al-Sham (ISIS), a designated foreign terrorist organization.

Al-Madioum was detained overseas by the Syrian Democratic Forces (SDF) and recently transferred into FBI custody. Al-Madioum was returned to Minnesota where he made his initial appearance before Magistrate Judge Elizabeth Cowan Wright in U.S. District Court in Minneapolis, Minnesota.

According to the allegations in the indictment and a law enforcement affidavit, from July 8, 2015, through March 15, 2019, Al-Madioum knowingly provided material support and resources, including personnel (namely himself) and services to ISIS. On June 23, 2015, Al-Madioum, a native of Morocco and naturalized U.S. citizen, and his family traveled from St. Louis Park, Minnesota, to Casablanca, Morocco, to visit their extended family. On July 8, 2015, Al-Madioum left Morocco and traveled to Istanbul, Turkey, and then on to Iraq and Syria, where he joined ISIS. In March of 2019, Al-Madioum was captured and detained by the SDF.