Motera Cricket Stadium: India vs England, All You Should Know About The World’s Biggest Venue 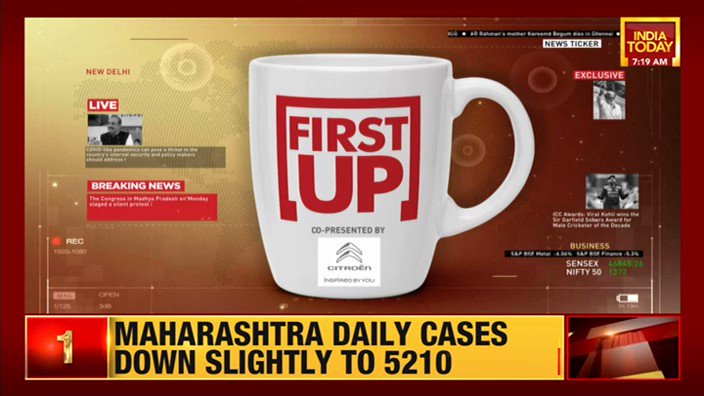 The new-look Sardar Patel Stadium in Moteras newly installed LED floodlights will eliminate shadows making it easier to spot the aerial balls during the upcoming Day/Night Test between India and England, starting February 24.

With a seating capacity of 1,10,000, which is more than Melbourne Cricket Ground, the GCA will put up around 55,000 tickets on sale for the next two Test matches at the venue.

"Instead of mast lights, we have installed LED lights on the entire circular roof for better visibility and to eliminate shadows" he said. Patel also said that state-of-the-art drainage system will help the ground dry up in quick time in case of a heavy downpour.

"Sand has been used underneath the grass. This along with a state-of-the-art drainage system will remove the rain water very quickly in comparison to other regular grounds.

"Even in case of 8 cm of rainfall during a match, the water would drain out very fast. This will reduce the chances of matches being cancelled due to rain" said Patel.

The stadium, spread in an area of 63 acres, also has 6 indoor pitches with bowling machines. This is in addition to the outdoor practice pitches and two practice grounds with a small pavilion area, said Patel.

"This is the only stadium in the world with four dressing rooms for the players. Each dressing room has a state-of-the-art gymnasium among other amenities. The stadium also has a clubhouse with 50 deluxe rooms and five suites" Patel said during the media tour of the stadium.

Stocks in Focus on March 2: BPCL, Auto Stocks, IGL, NMDC to Coal India; here are the 5 Newsmakers of the Day 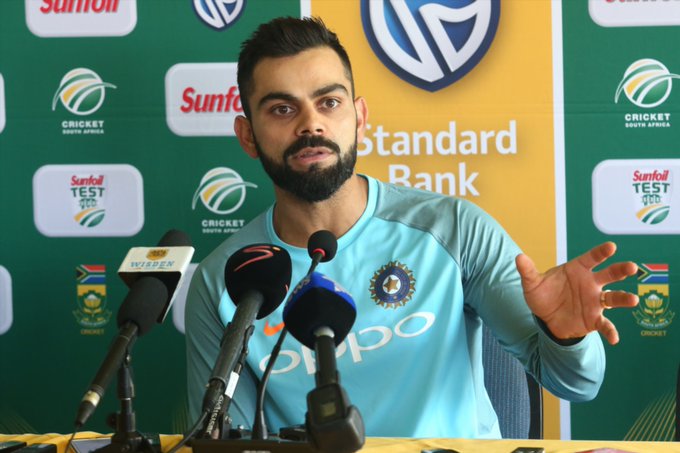 Indias plan to divest state-owned companies is back on track, says top official