The lawsuit reportedly claims that the Netflix star not only solicited sexual contact from two teen boys but also sent sexually explicit photos. 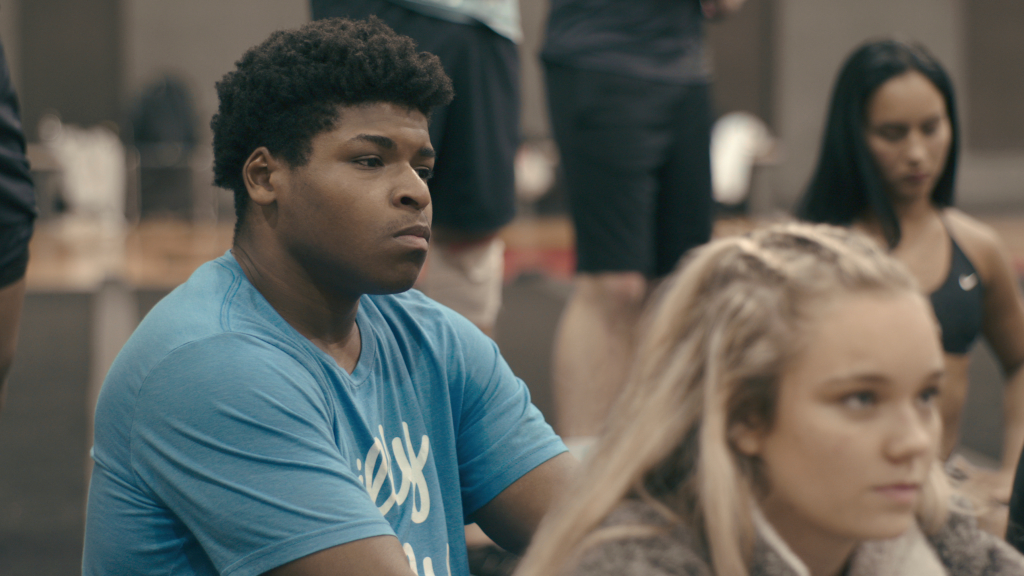 Cheer star Jerry Harris has been accused for sexual exploitation and abuse of minors. Court documents, filed Monday, detail that a pair of underage Texas twins claimed that Harris sent them sexually explicit messages when they were 13 years old.

The lawsuit against Harris, 21, also claims that the Netflix breakout requested the boys send him explicit photos and solicited one of the twins for oral sex.

In 2018 the twins befriended Harris, who was an adult at the time, at a cheer competition, the lawsuit details. The suit goes on to note that the Harris’ accusers were ” ‘ star struck’ as Harris was already a a known All-Star Cheer personality, icon and coach within the state and nationally.”

Harris’ interactions with the boys were not limited to electronic messages, but the Cheer star also encouraged the boys to meet him in “secluded locations at various competitions,” the suit added.

In 2020, the boys’ mother learned of Harris’ interactions with her sons and reported the him  to the U.S. All Star Federation, Varsity and Cheer Athletics Inc. In August the mother filed a report to with the Federal Bureau of Investigation, a month after she reported Harris’ misconduct to the Fort Worth Police Department.

“We categorically dispute the claims made against Jerry Harris, which are alleged to have occurred when he was a teenager,” a spokesperson for Harris told Variety. “We are confident that when the investigation is completed the true facts will be revealed.”

Cheer premiered on Netflix in January 2020. The six-part docuseries follows the nationally ranked Navarro College Bulldogs Cheer Team as they prepare for a Daytona Beach competition.