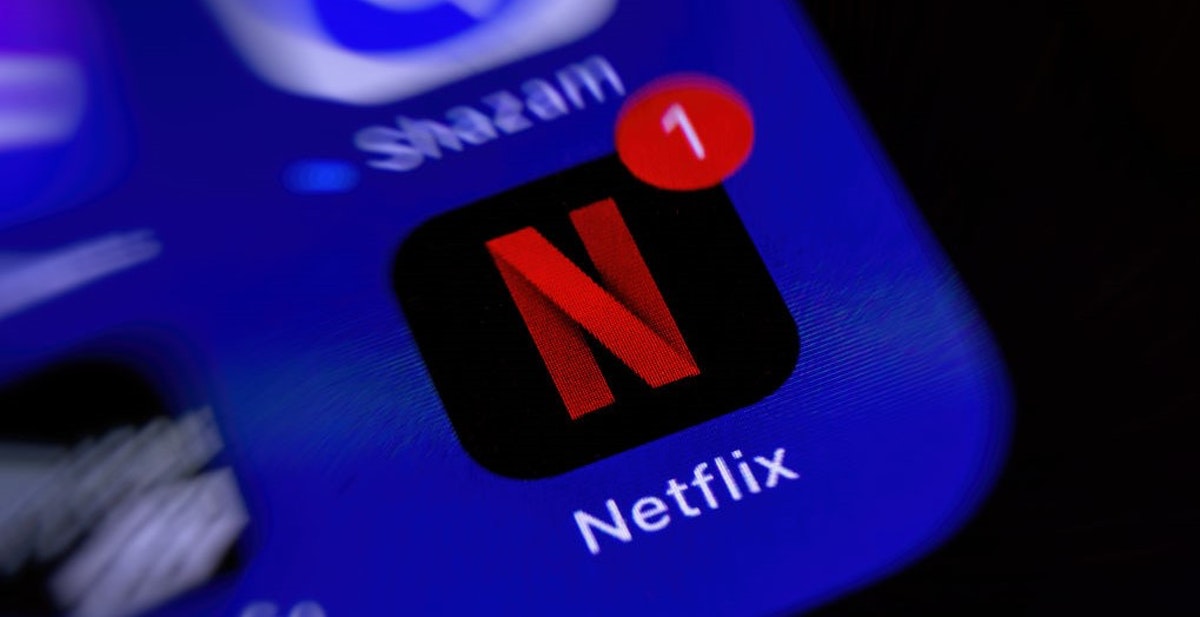 The mega-streaming company has seen a slew of subscription cancellations after the release of “Cuties,” amid charges that the film is tantamount to child pornography.

“With the #CancelNetflix hashtag continuing to trend on social media, it is possible elevated churn could continue in the coming days, according to the firm,” Variety wrote, citing data from research company YipitData.

Things might get worse for Netflix. Sen. Ted Cruz (R-TX) is urging the Department of Justice to launch an investigation into Netflix’s involvement with the movie.

“The film routinely fetishizes and sexualizes these pre-adolescent girls as they perform dances simulating sexual conduct in revealing clothing, including at least one scene with partial child nudity. These scenes in and of themselves are harmful. And it is likely that the filming of this movie created even more explicit and abusive scenes, and that pedophiles across the world in the future will manipulate and imitate this film in abusive ways,” Cruz wrote to Attorney General William Barr.

“It’s because I saw so many things and so many issues around me lived by young girls, that I decided to make this film and sound an alarm and say we need to protect our children,” Doucouré said.

Netflix echoed the claim in its own statement, saying “Cuties” is “social commentary against the sexualization of young children. It’s an award-winning film and a powerful story about the pressure young girls face on social media and from society more generally growing up – and we’d encourage anyone who cares about these important issues to watch the movie.”

Sen. Tom Cotton (R-AR) and Rep. Jim Banks (R-IN) also called for the Justice Department to take legal action against Netflix, with Cotton saying “There’s no excuse for the sexualization of children, and Netflix’s decision to promote the film ‘Cuties’ is disgusting at best and a serious crime at worst.”

Sonny Bunch of The Washington Post gave this description of the movie: “‘Cuties’ follows an 11-year-old Senegalese immigrant to France named Amy (Fathia Youssouf) who finds herself repulsed by her traditional Muslim upbringing. But the alternative, the movie suggests, is kind of horrifying in a different way: She falls in with a group of fellow 11-year-olds who are working on a hypersexualized dance routine so they can enter a dance competition. They get their ideas from the Internet, learning to twerk and gyrate and simulate sex acts.”