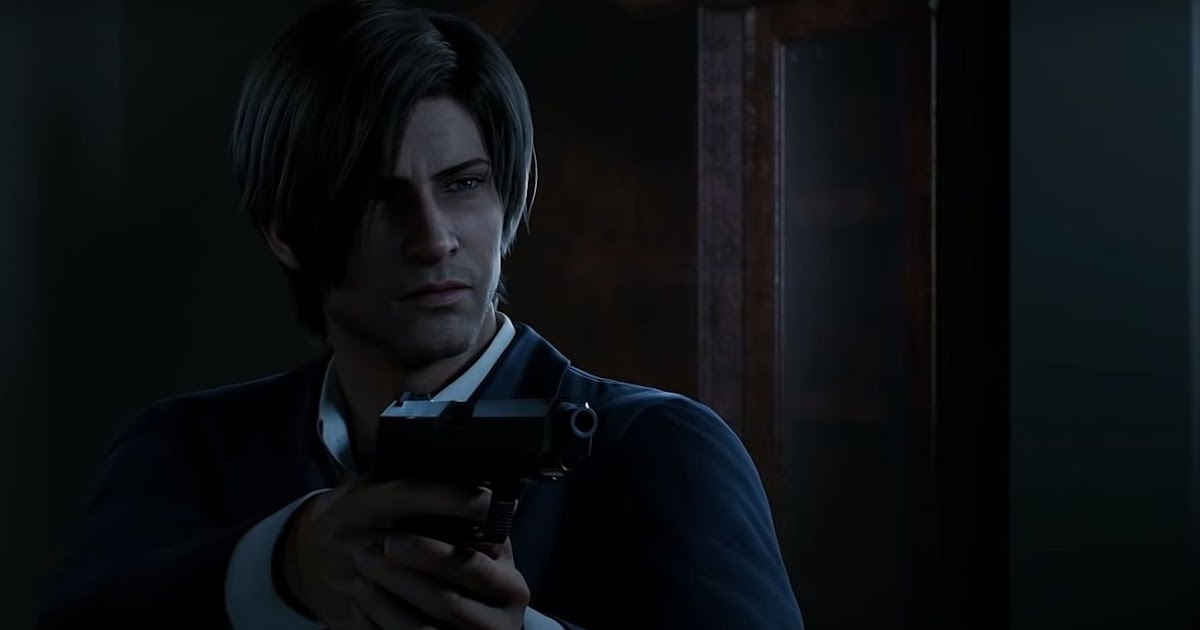 No spoilers, but I started Enola Holmes and I absolutely love Millie Bobby Brown in it, she’s so charming. The looking-right-at-the-camera bit which I usually dislike (except for Fleabag!) actually works really well to give us her inner thoughts. Will report back once I’ve finished, but so far, it’s a refreshing reboot of the sometimes-stodgy Sherlock Holmes universe.

Here are this week’s new trailers, including a surprise teaser of a new Resident Evil series that looks, well, terrifying, of course (h/t to The Verge’s Taylor Lyles for spotting this one!). We’re headed into October so the offerings are a bit spookier this week.

Surprise! Resident Evil: Infinite Darkness is an upcoming “CG anime series” at Netflix. The teaser trailer shows Claire Redfield with flashlight in a scary dark room, and Leon Kennedy rescuing an unknown man, and of course, there’s at least one zombie (probably more, I’m guessing). Not a ton of details yet, but looks like this will drop on Netflix sometime in 2021.

Oooh this one is based on The Turn of the Screw by Henry James (English lit majors, activate!), and is a follow-up to The Haunting of Hill House series. Apparitions, a pair of orphans, a Victorian country house with a lake... it checks all the Gothic horror boxes. The Haunting of Bly Manor arrives on Netflix October 9th.

OK, so it’s a series based on a sleep/meditation app with episodes “designed to transform your feelings through enchanting music, scientifically engineered narratives, and astounding footage.” It features “sleep stories” from the likes of Mahershala Ali, Idris Elba, Keanu Reeves, Nicole Kidman, and Kate Winslet. I mean, why not, I guess? We all could use a little more chill because of

Based on the 1983 best-selling novel by Walter Tevis, The Queen’s Gambit tells the story of an orphan who turns out to be a chess prodigy, and follows her ascent in the chess world alongside her struggles with addiction. Really looking forward to this, Anya Taylor-Joy looks amazing in this trailer. It hits Netflix October 23rd.